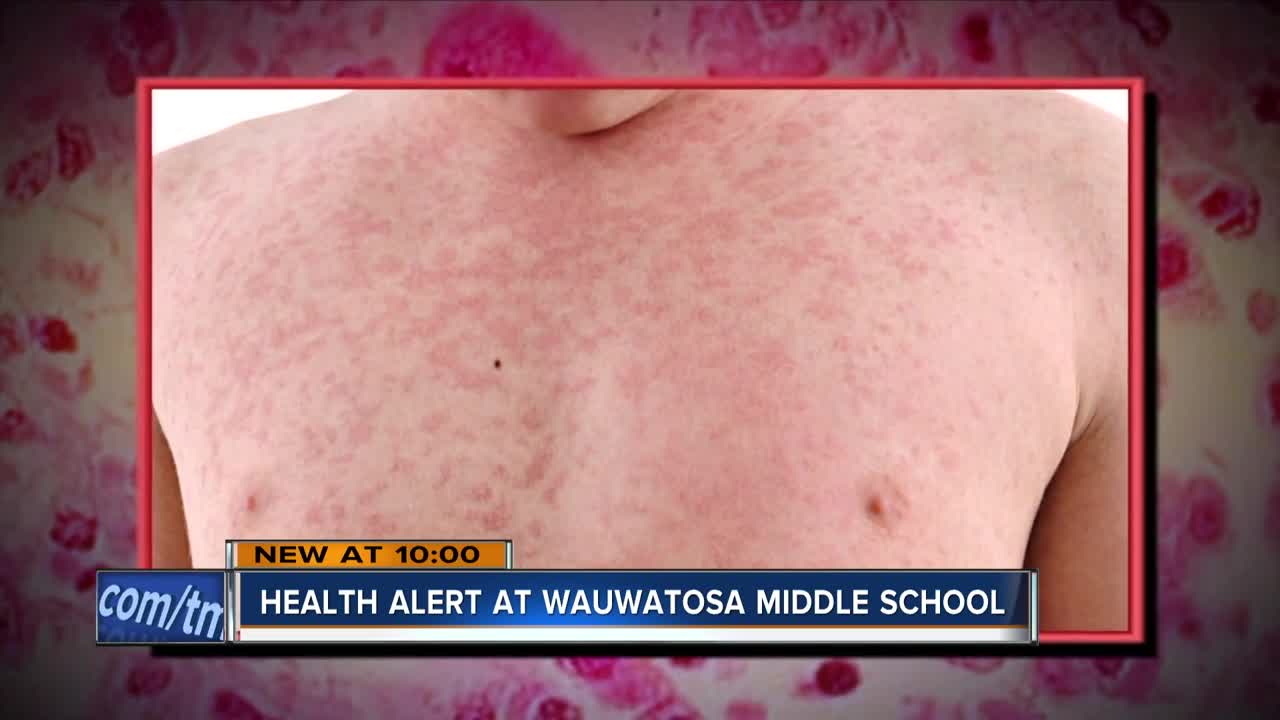 Health officials in Wauwatosa are looking into reports of a suspected chicken pox case at Longfellow Middle School. 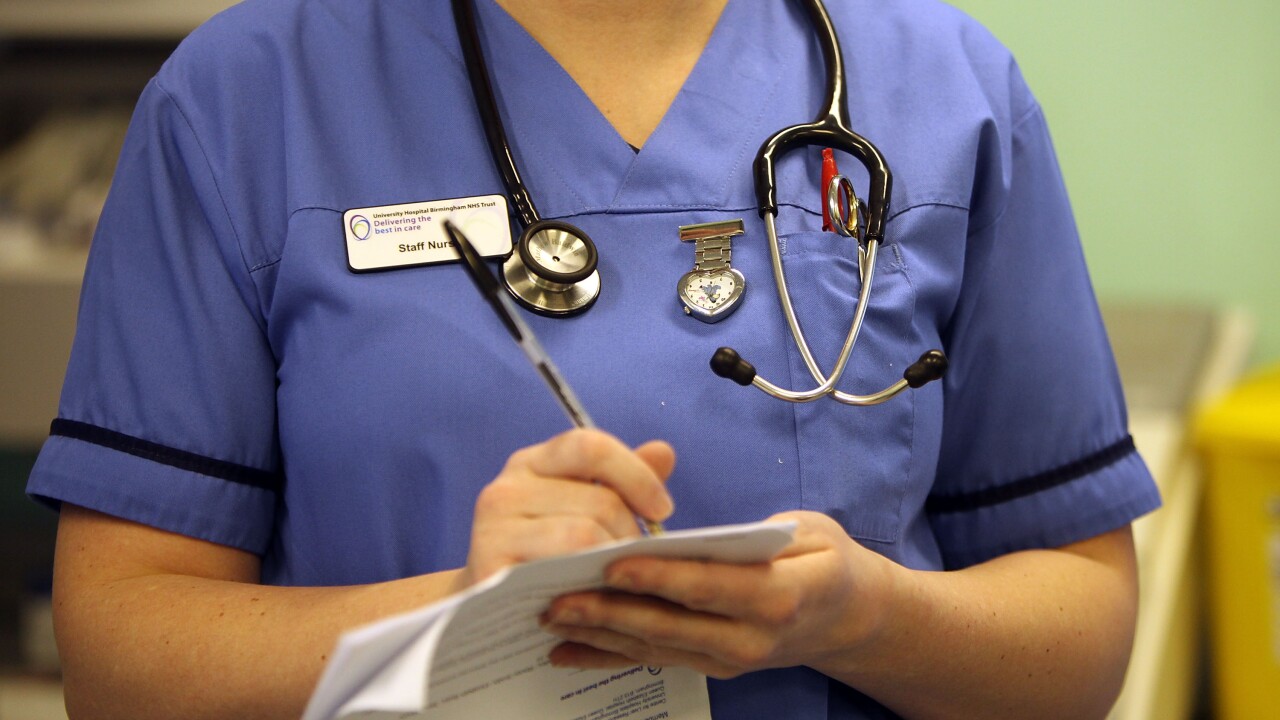 WAUWATOSA -- Health officials in Wauwatosa are looking into reports of a suspected chicken pox case at Longfellow Middle School.

A city health officer tells TODAY'S TMJ4 there's only one case being looked at, and the disease has not been confirmed.

A note sent to parents and guardians Monday says that students may have been exposed between Wednesday, May 8 and Friday, May 10. By law, chicken pox is reported to the health department for follow up.

The incubation period for chicken pox is 10-21 days, according to the Health Department.

Read the full letter to parents below: