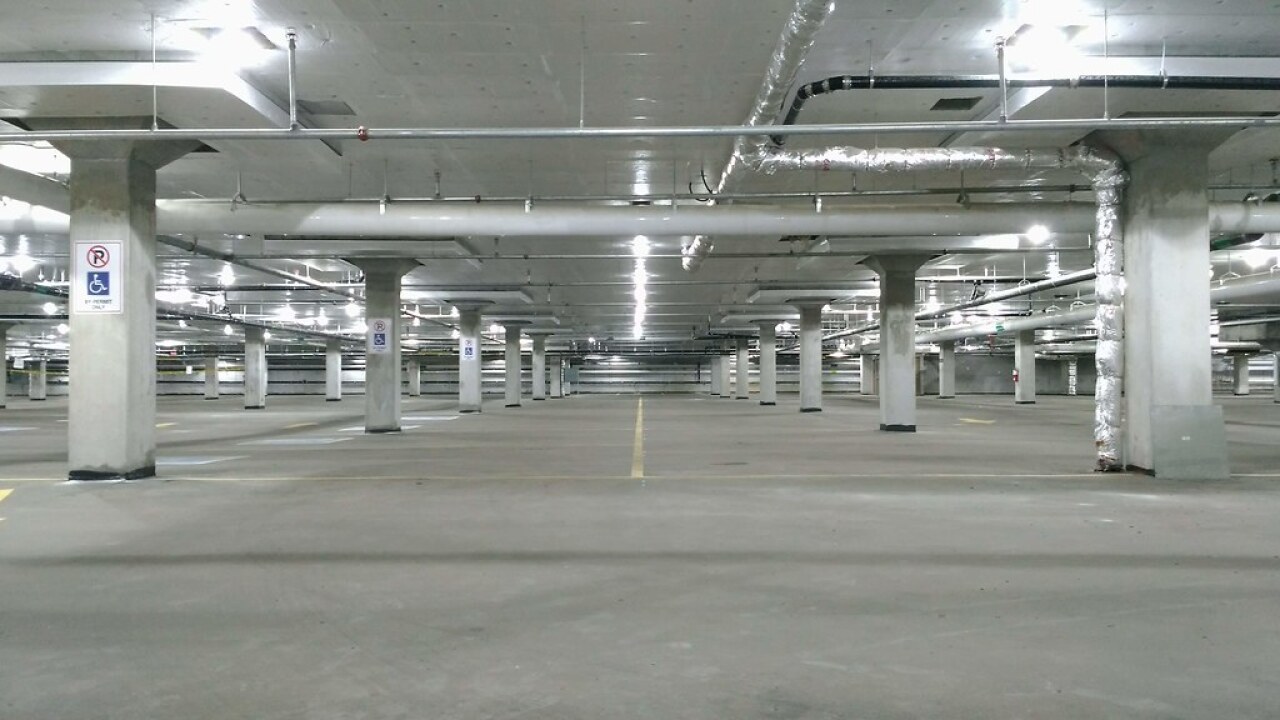 A resident at a Wauwatosa apartment complex was followed into the building parking garage Sunday, leading to a robbery of one person and a potential abduction of another.

Synergy apartments at the Mayfair Collection says the resident was followed into the parking garage by two armed and masked subjects about 8 p.m. Once in the garage, the suspects approached an adult female and forcibly robbed another innocent bystander.

The suspects directed the woman by gunpoint into their vehicle and left the apartment with her. The woman later showed up at the Wauwatosa Police Department about 1 a.m. safe and not seriously injured, according to Wauwatosa police.

Synergy says they are working with Wauwatosa police to learn more information on the incident. Police have reason to believe the incident is isolated and was targeted. The suspected vehicle is a silver Nissan Murano.