UPDATE: Germantown police say 2nd person has died as a result of wrong-way crash on Sunday 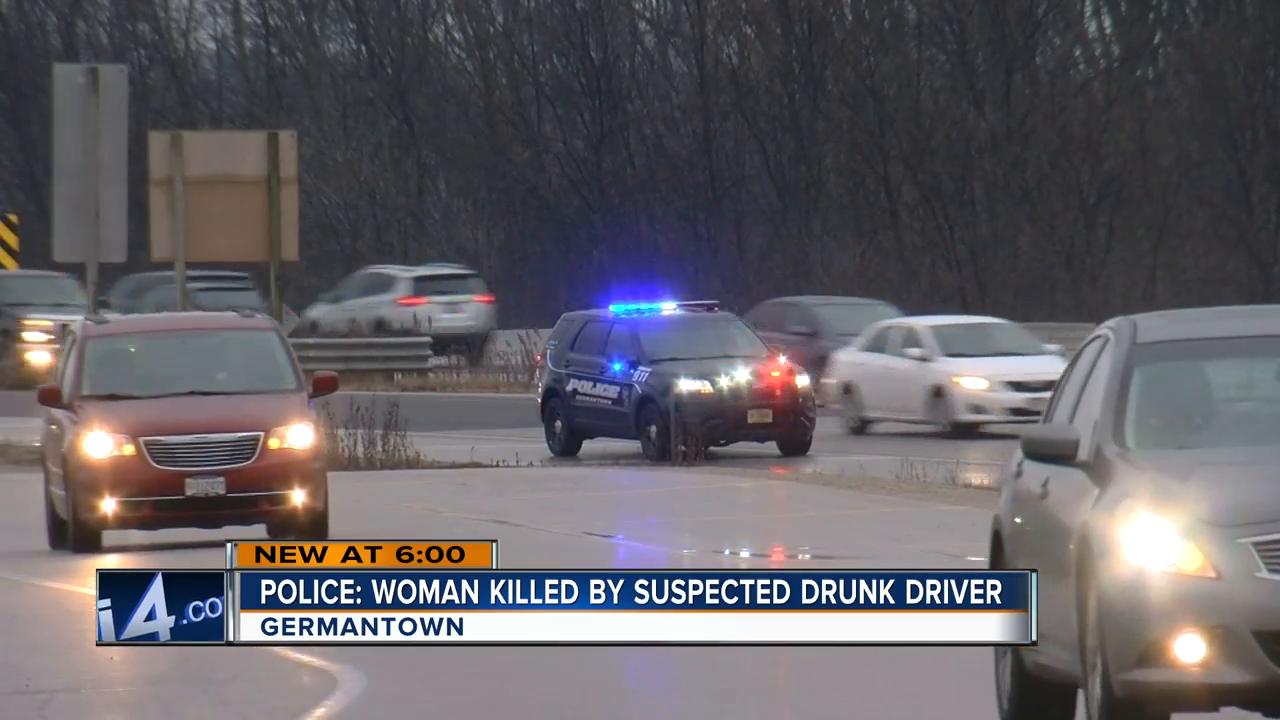 An 18-year-old woman is dead after investigators say she was hit by a wrong-way driver in Germantown Sunday night. 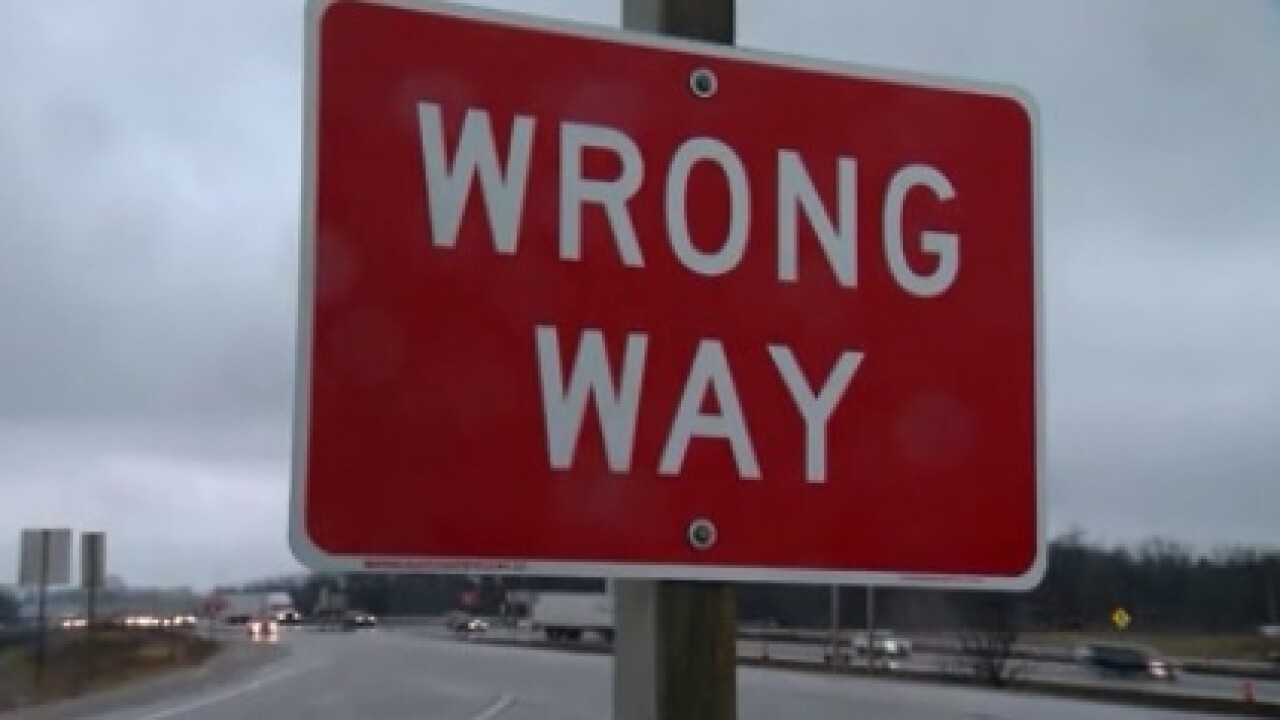 UPDATE: Germantown Police say a second victim has died from injuries received in the wrong-way crash. 20 year-old Theodore Walters of West Bend passed away from his injuries this week.

An 18-year-old woman is dead after investigators say she was hit by a wrong-way driver in Germantown Sunday night.

Police said that the driver was under the influence of alcohol at the time of the crash.

They identify the victim as Shellie Becker of West Bend.

Around 10:30 p.m. drivers on I-41 saw a Subaru SUV going the wrong way, as they were traveling through Germantown, just south of Holy Hill Road.

They were quick to call 911 and alert authorities.

“I saw a wrong-way driver,” one caller said.

“They’re heading southbound on the northbound on 41,” another caller described.

Before they knew it that Subaru heading southbound, crashed into a Chevy heading northbound, killing Becker, the driver of the Chevy, and seriously injuring a 20-year-old man in the passenger seat.

“Oh my god the car is totaled,” a caller said about one of the vehicles.

Dispatchers requested multiple agencies to respond, and when they arrived, they came across a tragic scene, that included a vehicle on fire.

Police said the 20-year-old man of Jackson who drove the Subaru the wrong way, was also seriously injured along with two other men in his SUV, a 20-year-old from West Bend and a 21-year-old from Juneau.

A third vehicle heading northbound with children inside struck the Subaru. None of them were hurt.

He also said wrong-way incidents typically involved intoxicated drivers, regardless of whether they result in crashes, which is yet another reason he said why people shouldn’t drink and drive.

“We’re kind of at our wit's end of what we need to do to get people to make better decisions,” Snow said.

No word on the conditions of all those injured in the crash.

Charges are expected to be filed against the driver of the Subaru in the coming days.