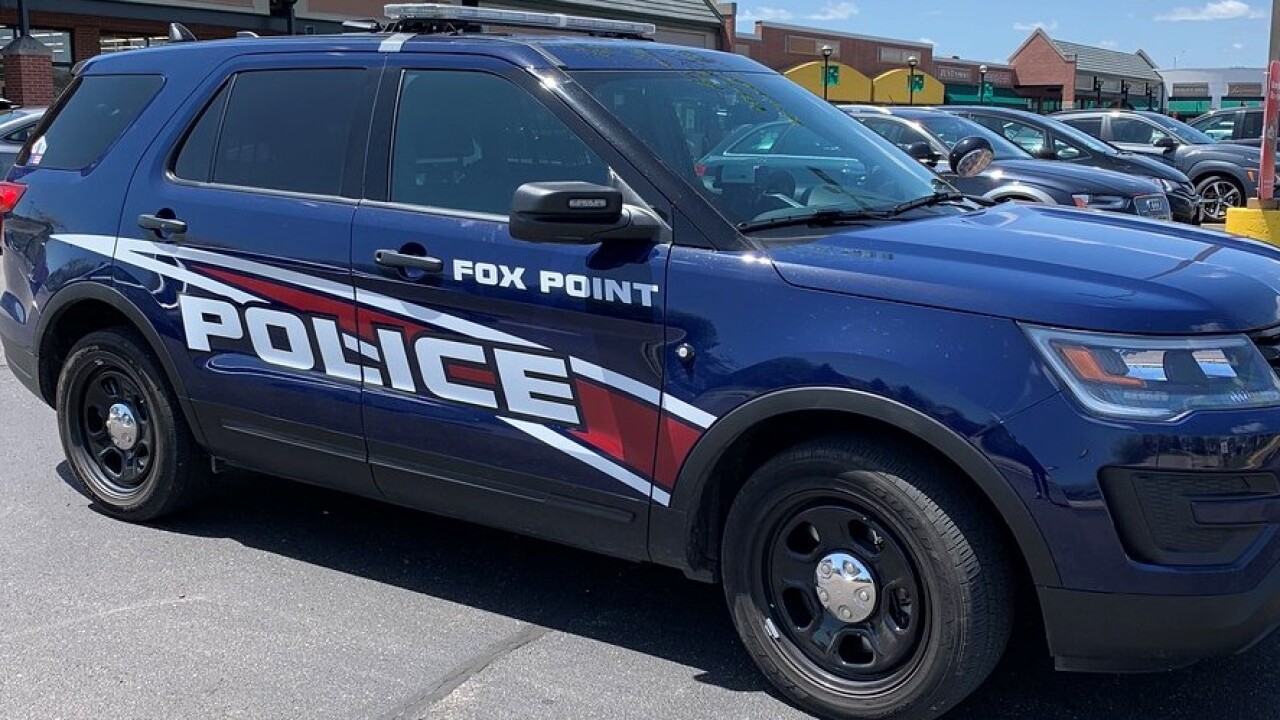 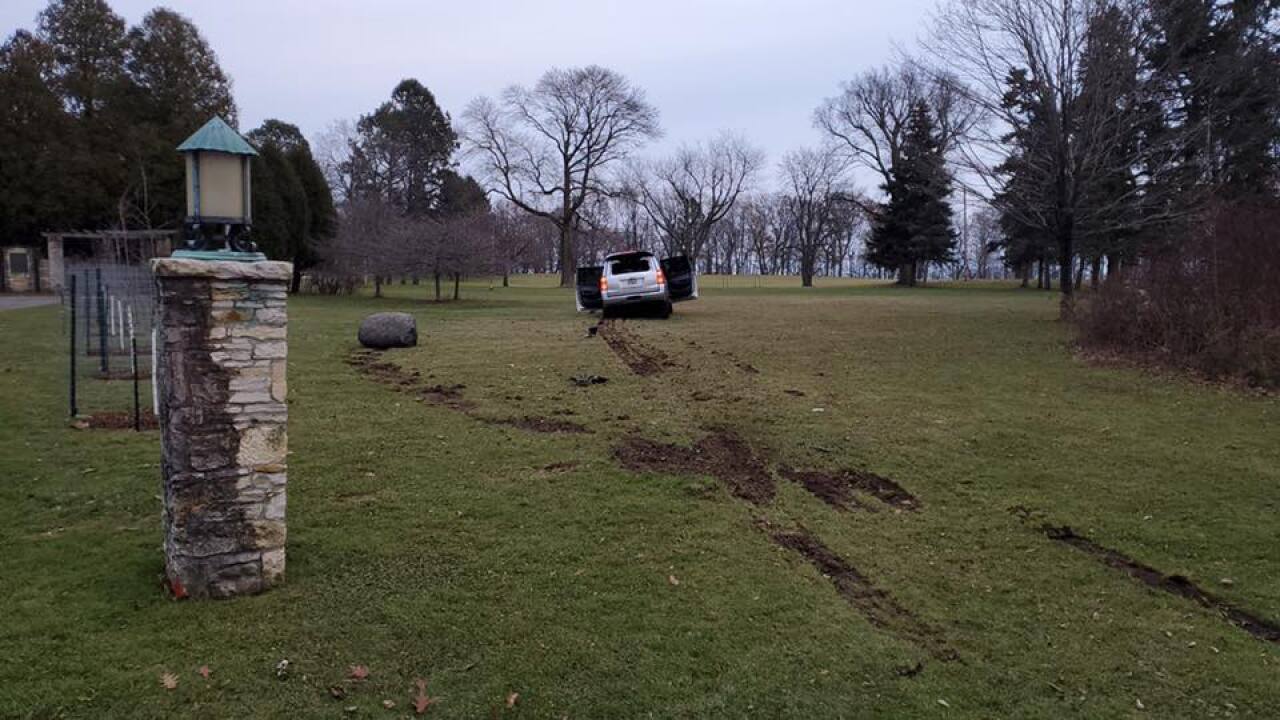 FOX POINT-- One suspect is on the run after police pursued retail theft suspects through Doctors Park this afternoon, authorities said.

The Fox Point Police Department responded to Best Buy on Port Washington Road about 3 p.m. Sunday for reports of a retail theft. Officers pursued the suspects into Doctors Park before the vehicle subsequently crashed in a field around 3:30 p.m.

Officers requested the assistance of a Glendale Police K9 to help track the suspects. One person was arrested, however authorities continue to search for the other suspect involved.