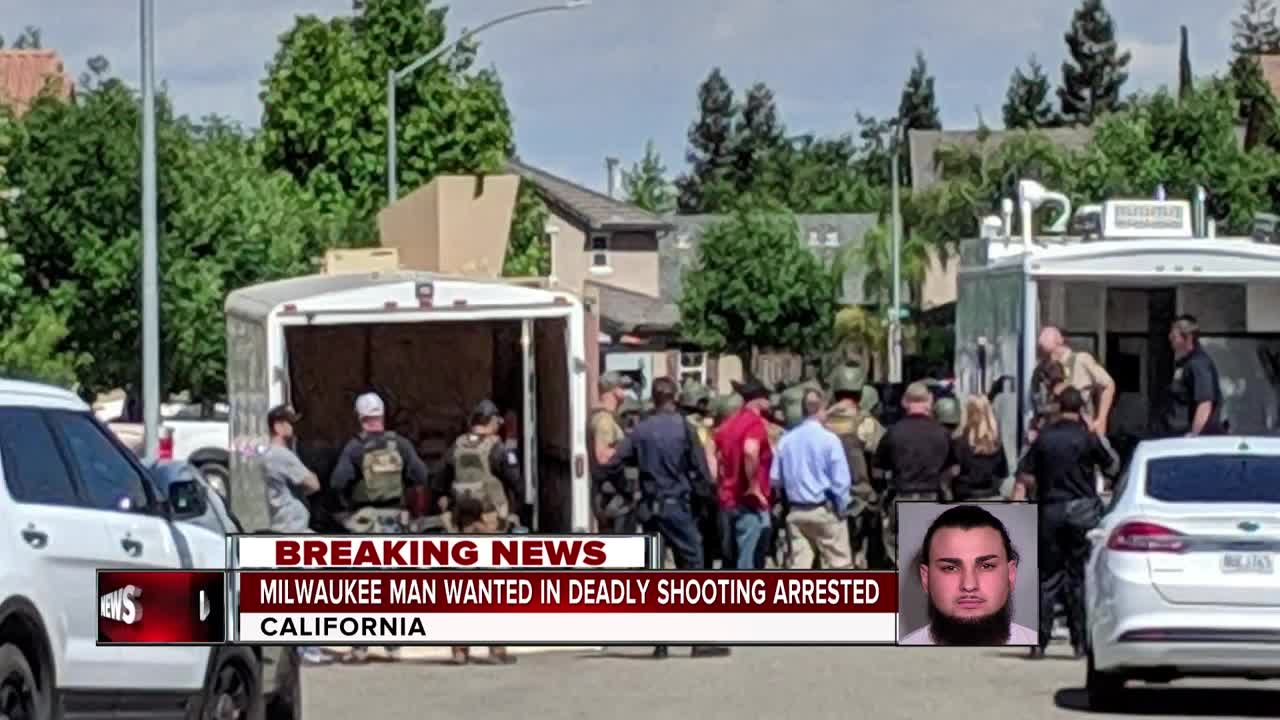 A Milwaukee man wanted in connection with a recent homicide was captured in California Monday, according to local police there. 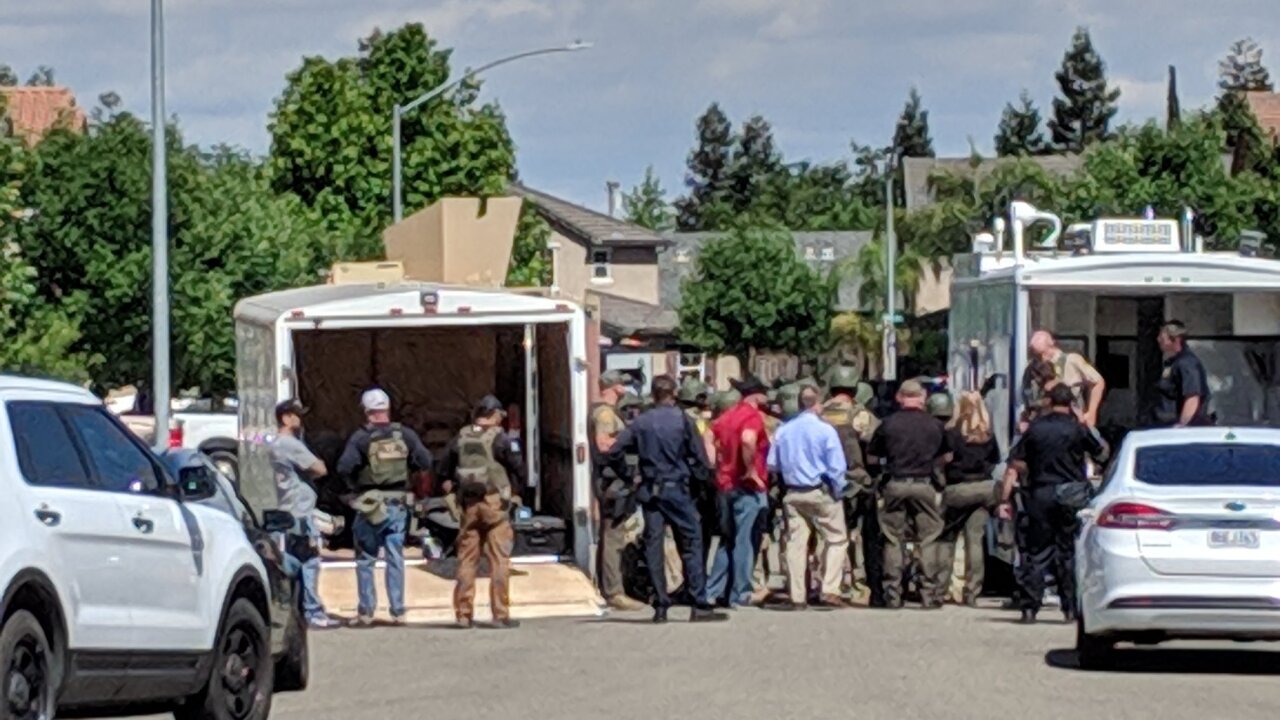 MILWAUKEE -- A Milwaukee man wanted in connection with a recent homicide was captured in California Monday, according to local police there.

23-year-old Victor Manuel Cintron was taken into custody in Madera, California Monday afternoon, according to a post from the Madera Police Department.

"The investigation culminated this afternoon in determining Victor's exact whereabouts and a SWAT call-out being executed. Victor was successfully talked out of the residence he was staying in by negotiators and SWAT operators on scene. He was taken into custody without incident and later booked at the Madera County Jail," the post says.

Cintron has been charged with first-degree intentional homicide in the murder of a man who was stopped at a red light on Milwaukee's south side. 22-year-old Jose Rodriguez was killed near 27th and Hayes earlier this month.

An autopsy found Rodriguez was shot eight times and also had a graze wound to the scalp. His death has been ruled as a homicide by the Milwaukee County Medical Examiner's Office.