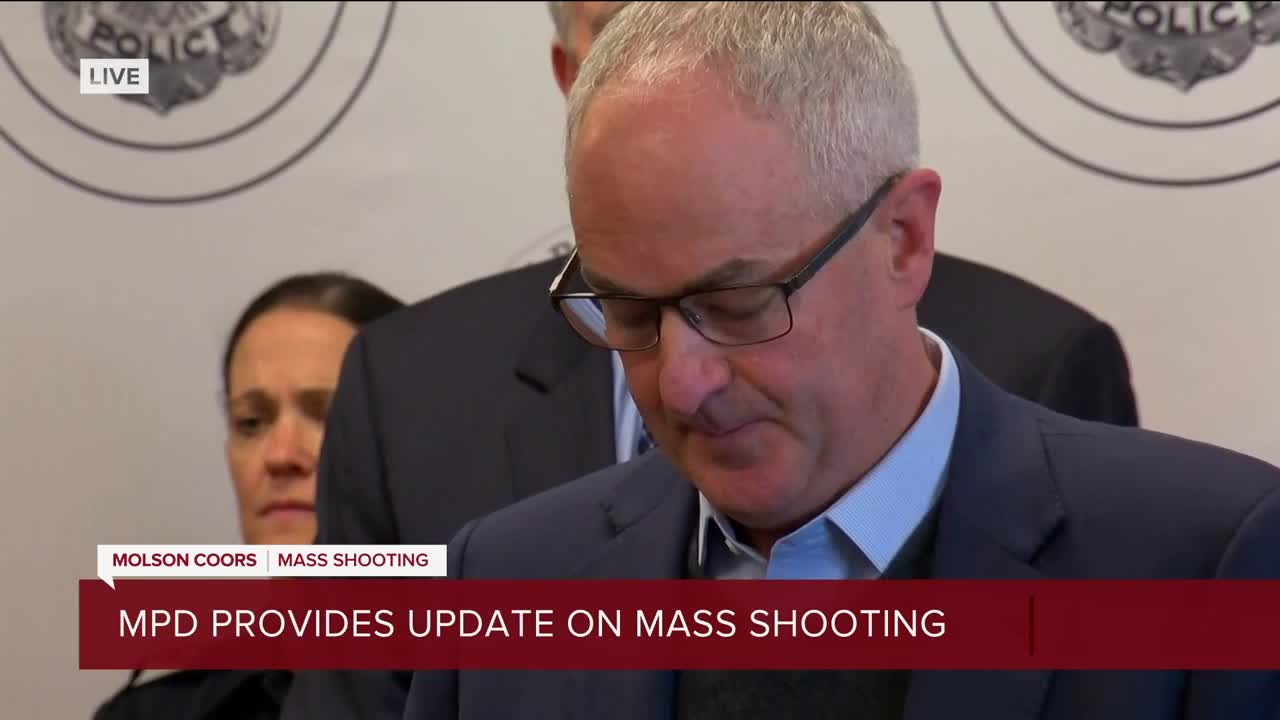 Authorities have passed along an update from police regarding the mass shooting at Molson Coors. Police said the suspected shooter, Anthony Ferrill, carried out the attack. The names of the victims has also been released. 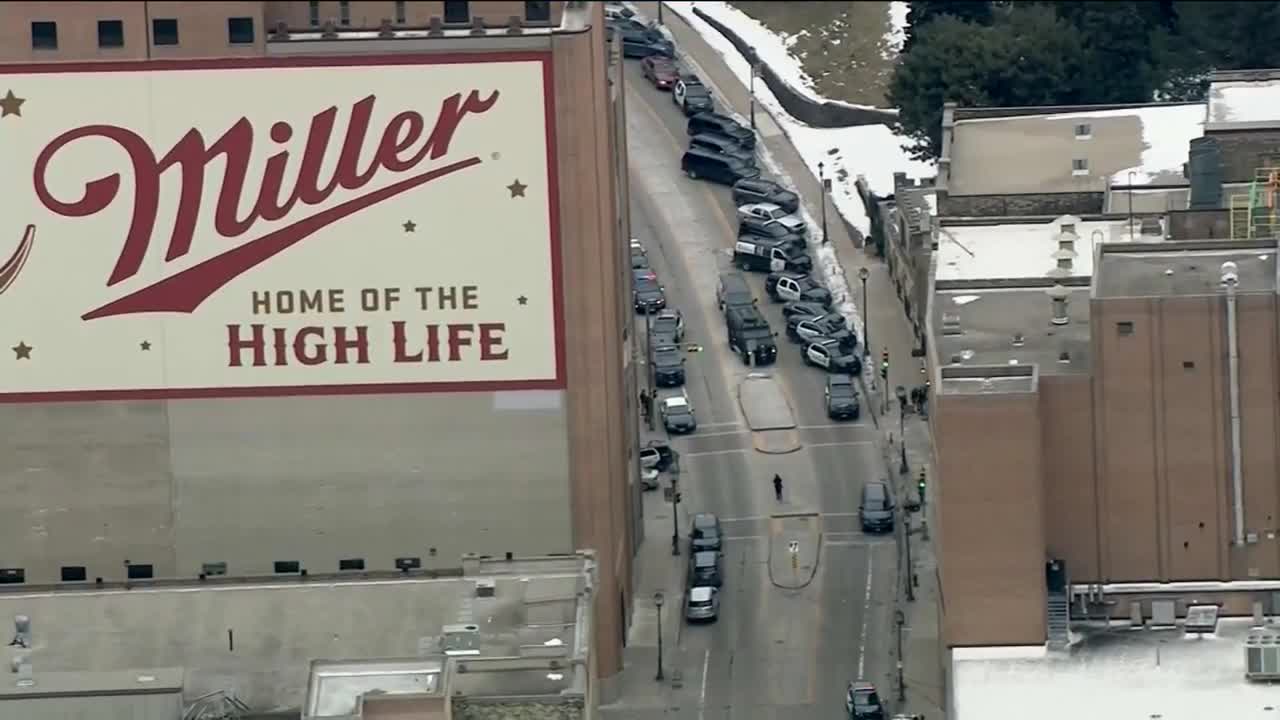 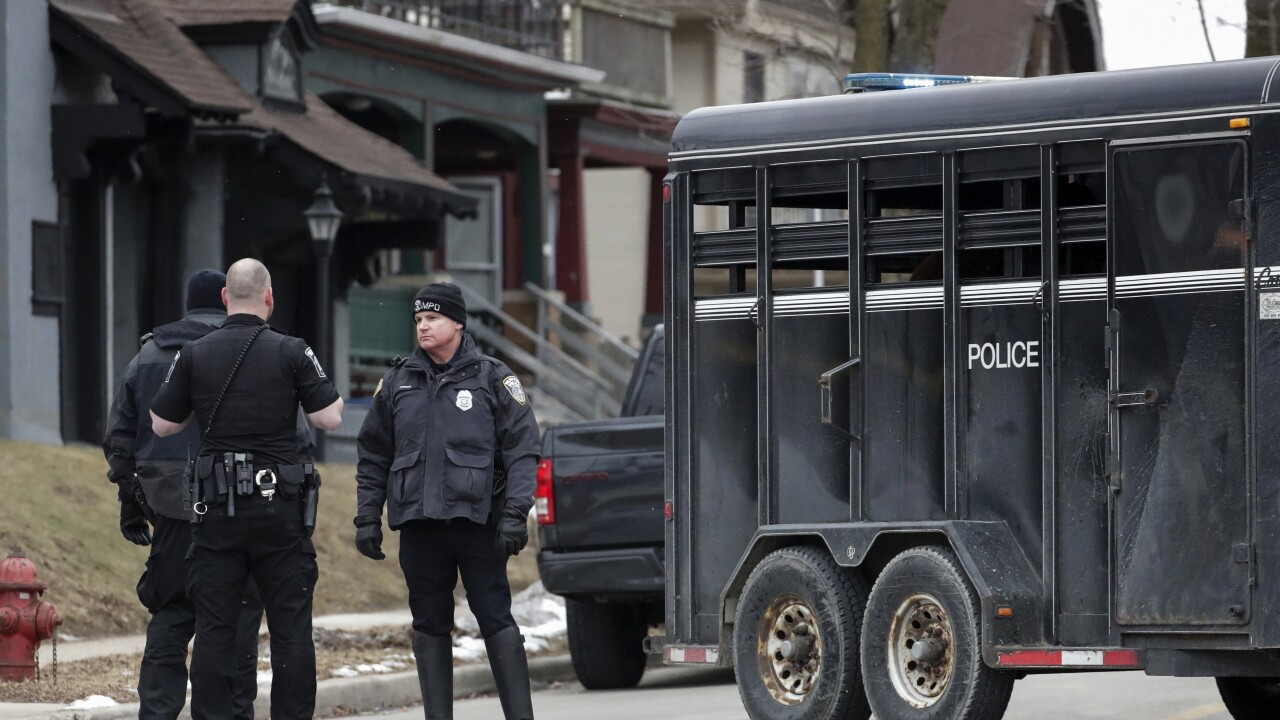 The shooter was also found dead of a self-inflicted gunshot wound, Police Chief Alfonso Morales said at the news conference. Police named Anthony Ferrill as the shooter. Ferrill was 51 years old and was a longtime electrician at Molson Coors, sources tell TMJ4 News. Police say the motive is still under investigation.

Molson Coors CEO on shooting victims: 'They were husbands, they were fathers, and they were friends'

Molson Coors workers gather at McBob's on North Ave. to mourn together day after mass shooting

Both Chief Morales and Mayor Tom Barrett requested privacy on behalf of the victims' families.

Mayor Tom Barrett on mass shooting: 'Our city is hurting'

"They've gone through something nobody wants to go through," Barrett said. "For over a century and a half they've been a part of the fabric of this community and they’ve been there for us, and it’s now time for us to be there for them as well."

"What's most important right now is that we as a community come together and put our arms around these grieving families," the mayor said.

The Wisconsin Alumni Association issued the following statement regarding Trevor Wetselaar, the 2009 UW-Madison alum killed in yesterday's shooting in Milwaukee:

The Wisconsin Alumni Association, along with Badgers around the world, are mourning the loss of UW-Madison alum Trevor Wetselaar. We send our thoughts and prayers to Trevor’s family and friends, as well as to the loved ones of the other victims killed at Molson Coors in Milwaukee.