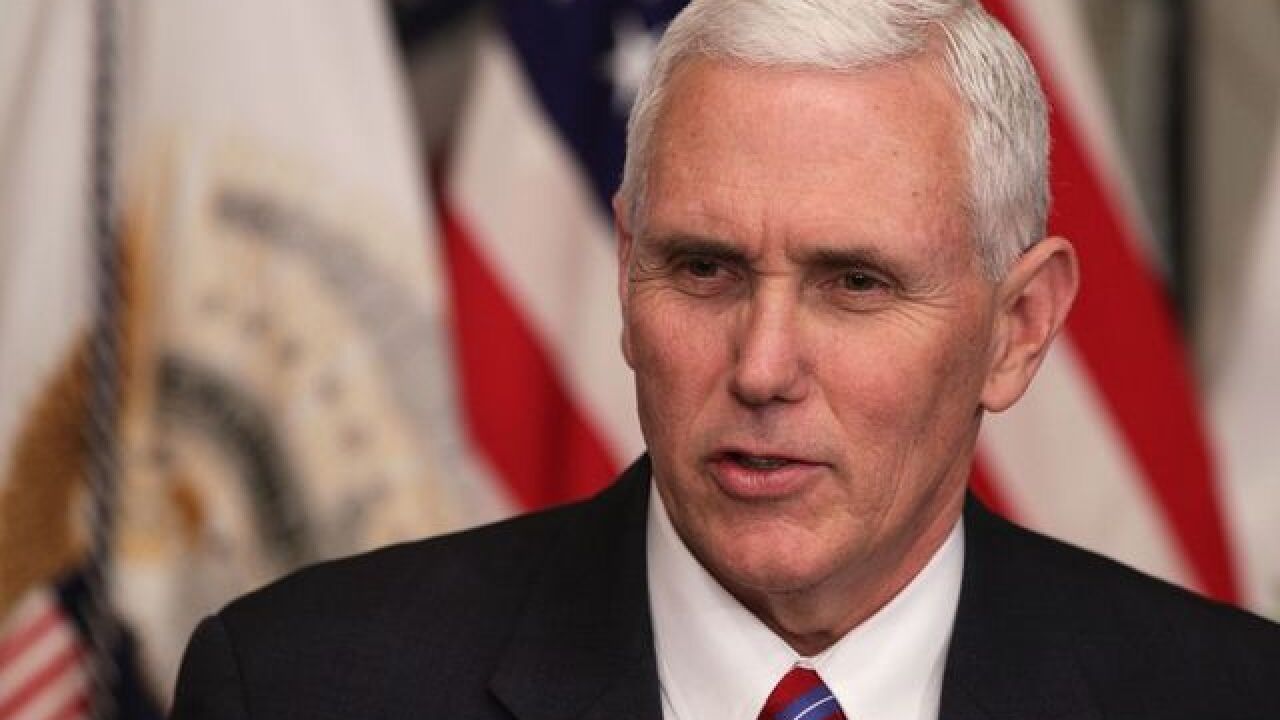 VP Pence is scheduled to meet with Turkish President Erdoğan on Thursday, White House says, where he plans to "reiterate President Trump's commitment to maintain punishing economic sanctions on Turkey until a resolution is reached."

Pence will be headed to Turkey as part of a delegation to "voice the US commitment to reach an immediate ceasefire and conditions for a negotiated settlement."

The vice president was originally part of an event at the Uline Warehouse in Pleasant Prairie on Thursday, which will address the United States-Mexico-Canada Agreement (USMCA).

Called "USMCA: A Better Deal for American Workers," the vice president was going to talk about how the new trade deal "will hugely benefit the economy and American workers in the Pleasant Prairie area, the state of Wisconsin, and in our great nation as a whole," according to a news release.