Unexpected donation from Kenosha family captures hearts of the community 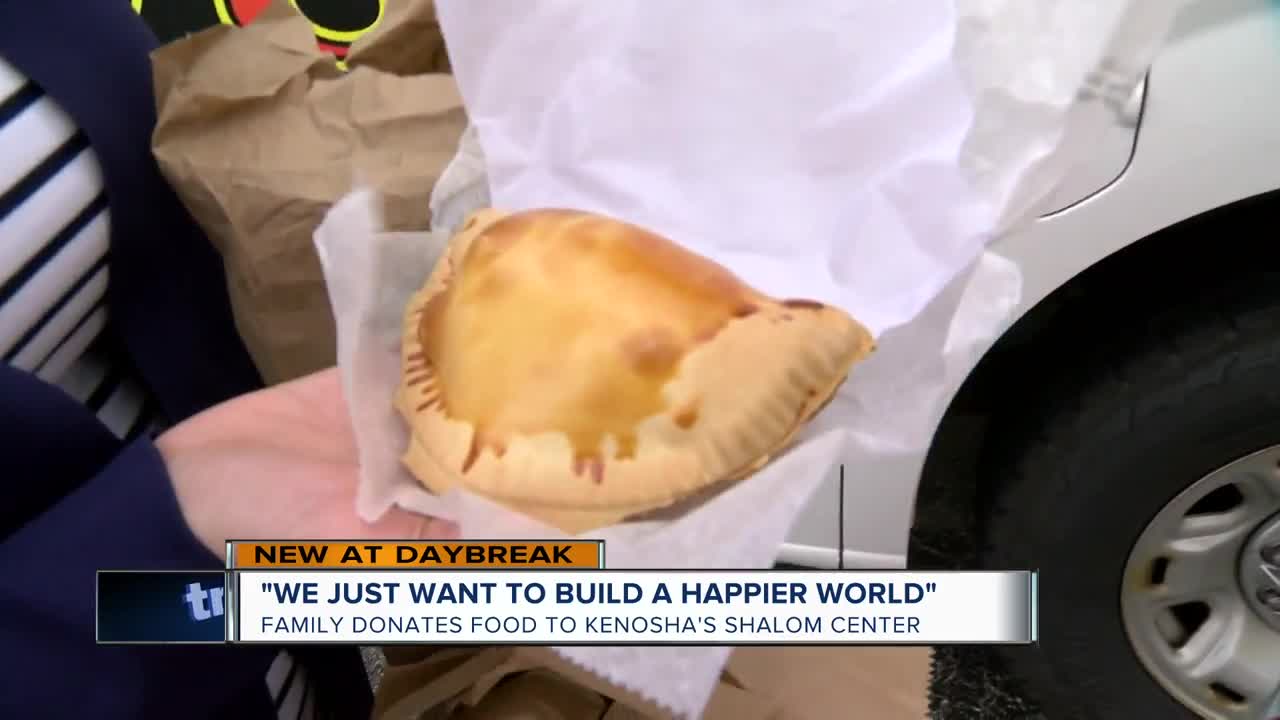 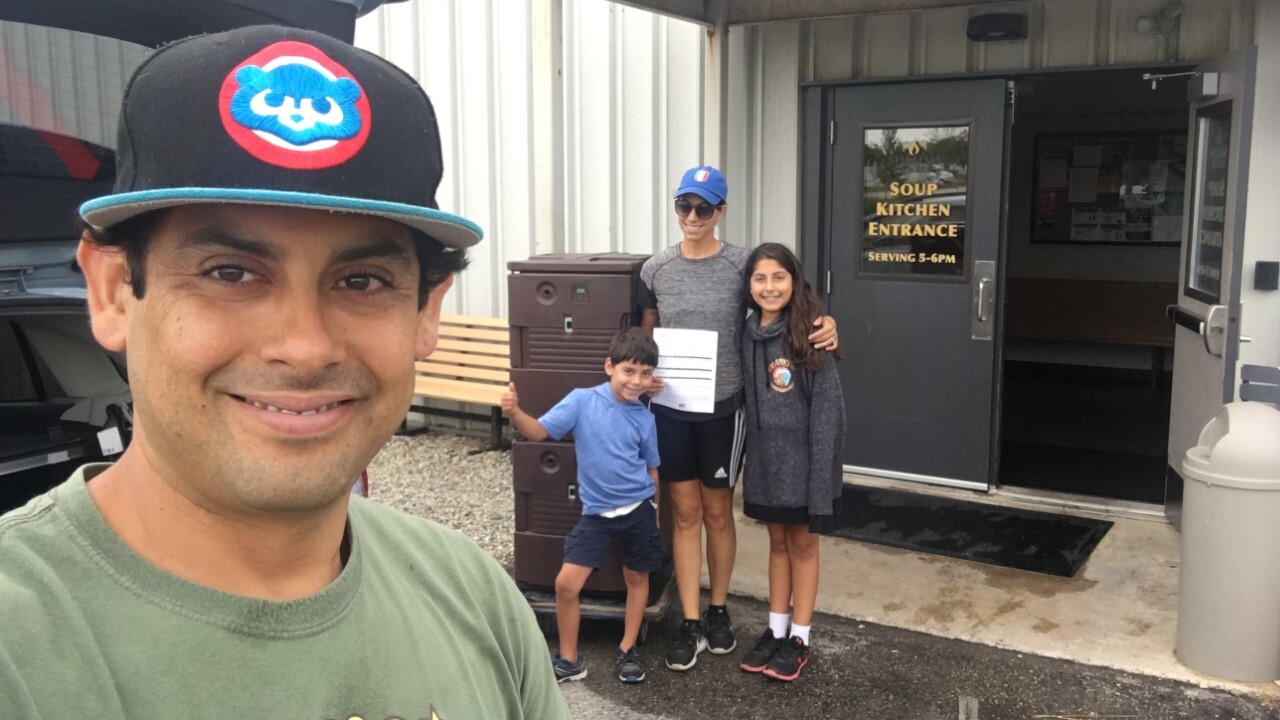 KENOSHA -- A Kenosha shelter received an unexpected donation that has captured the hearts of the community.

A small business decided to give away $1,000 worth of food.

It all began in the kitchen of the Olano family. Leslie and her husband make empanadas more than 10 hours each day. When two farmers markets were rained out, they gave hundreds away.

The Olano's do that by donating their Peruvian food when they can.

When two farmer's markets were rained out on the same day earlier this month, they packed up 200 empanadas and headed to the Shalom Center. Their six and 10-year-old children were in tow, watching in amazement.

Executive Director of Shalom Center Tamarra Coleman showed us where 350 dinners are given out to hungry families each night. She explained they need donations, "Because we cannot do this alone."

Not just providing food, but shelter and guidance.

For 10-year-old Mila, she's become more grateful for the lesson her parents taught her.

"I'm really lucky to have a home and stuff and that I should be appreciative of the food my parents give me and the house and stuff," she said.

The perfect example of how one small gesture can inspire an entire community.