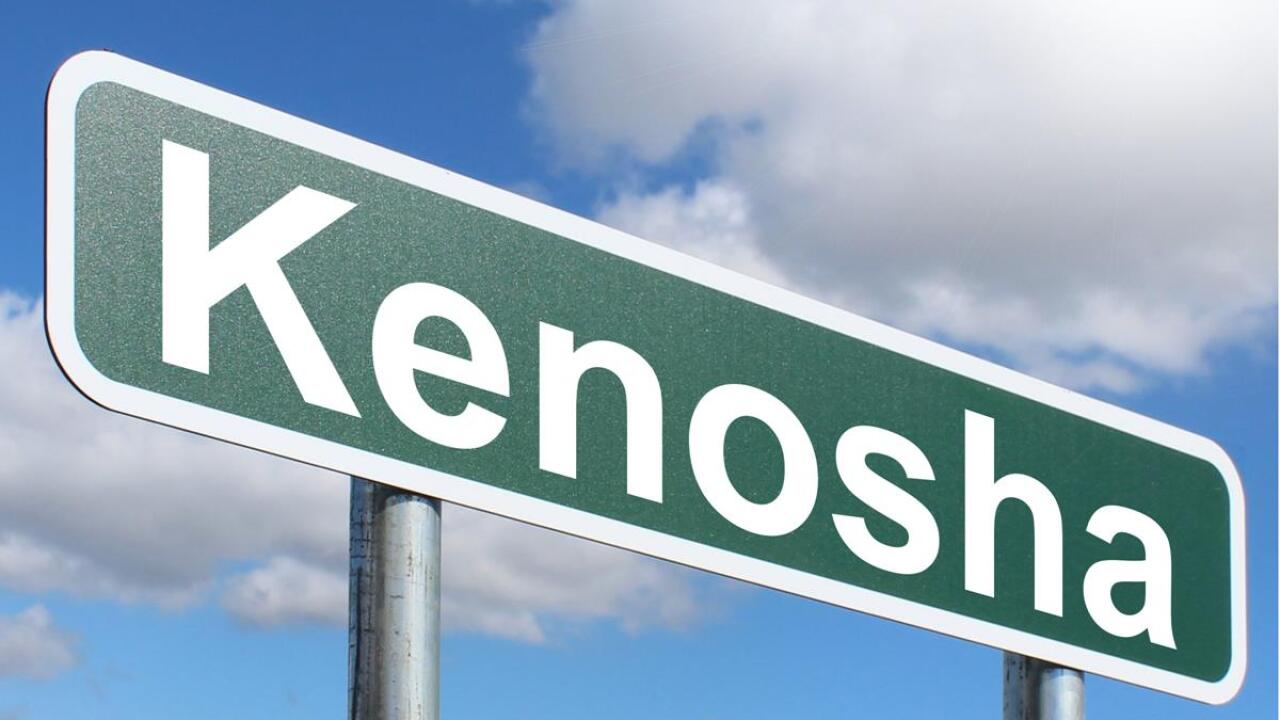 KENOSHA, Wis — Uline wants to construct two more buildings in the Kenosha area that would cost about $130 million, our news partners at the Wisconsin Business Journal reported.

If the plan goes through, Uline would increase it's number of employees from 700 to 1,050 in the property west of Interstate 94.

The Pleasant Prairie based company is looking to expand and the new construction project would give them a combined 1.73 million square feet of distribution space. To put that in perspective, the two buildings they already own in that area totals 1.68 million square feet.

This is part of a continued growth strategy for Uline. The company reported it has created more than 2,000 jobs in Wisconsin since 2011 to the Wisconsin Economic Development Corp.

Kenosha's Planning Commission has until Dec. 5 to make a decision. If the proposal goes through, Uline wants to begin construction on both buildings at the same time.