Two weeks since protesting began in Milwaukee, organizers talk about why they continue 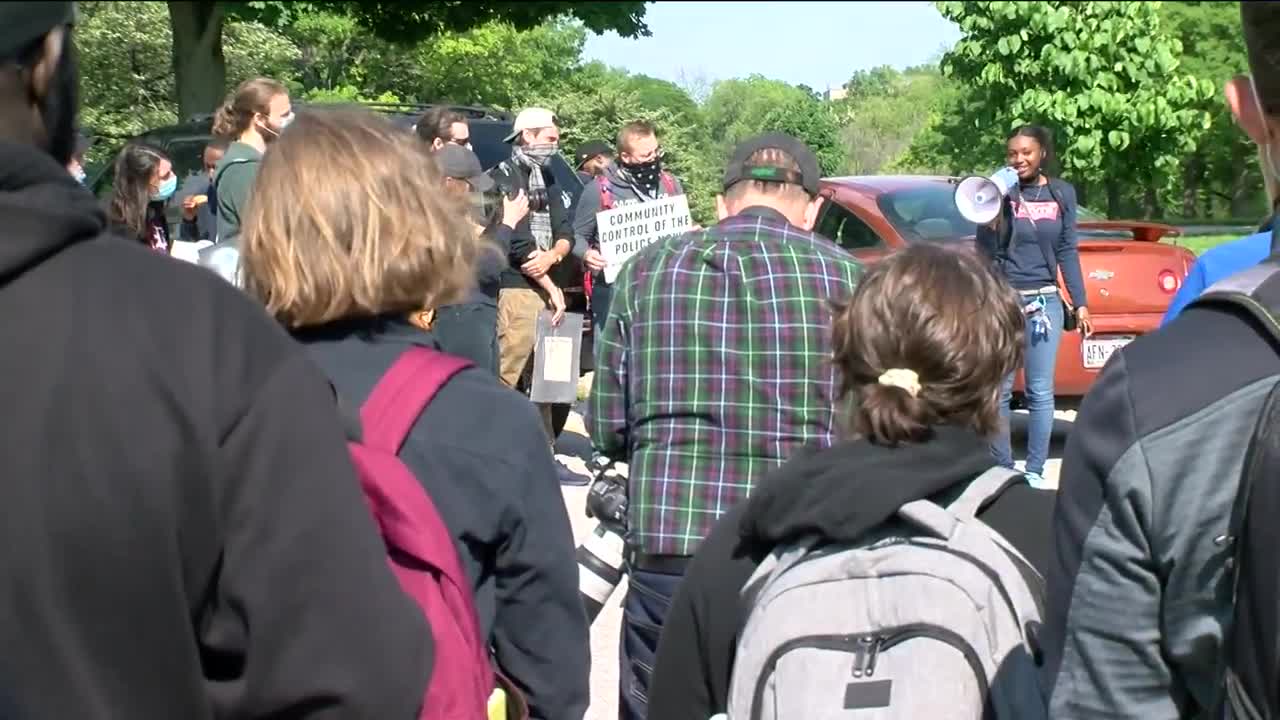 It has been two weeks since protest marches began in Milwaukee. There were two marches on Friday, May 29th, and the same two marches took place again this Friday. 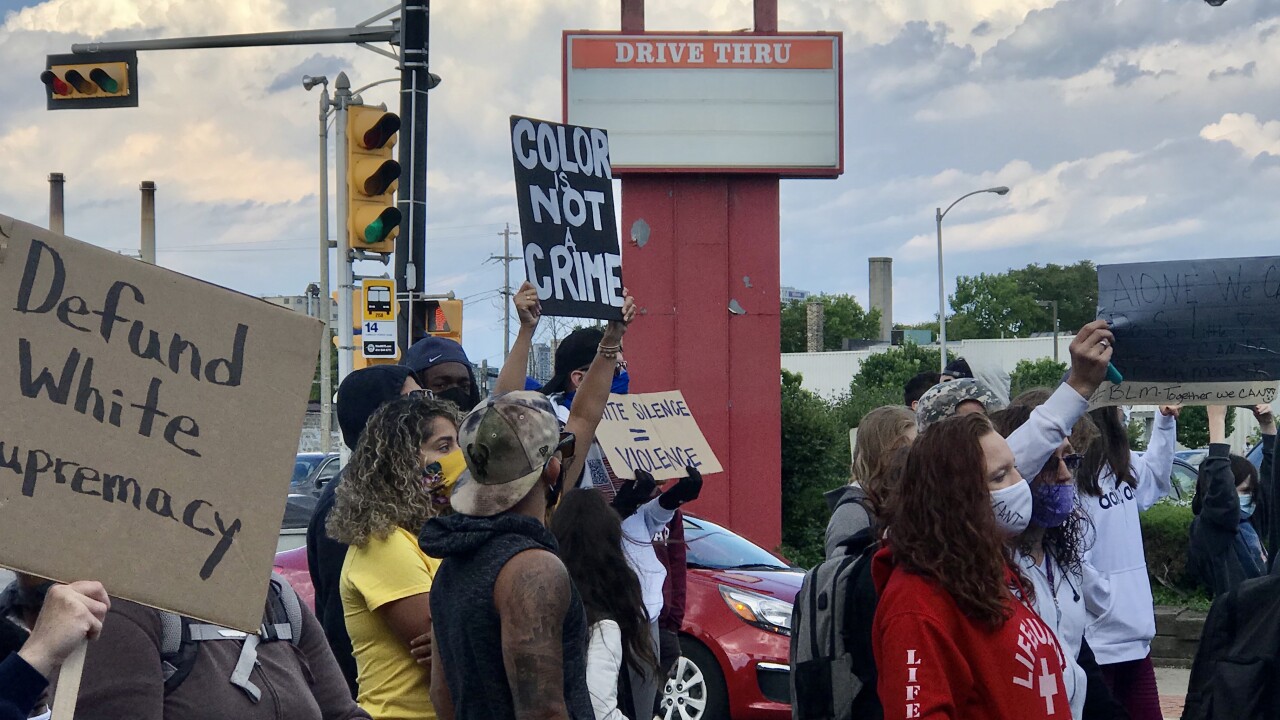 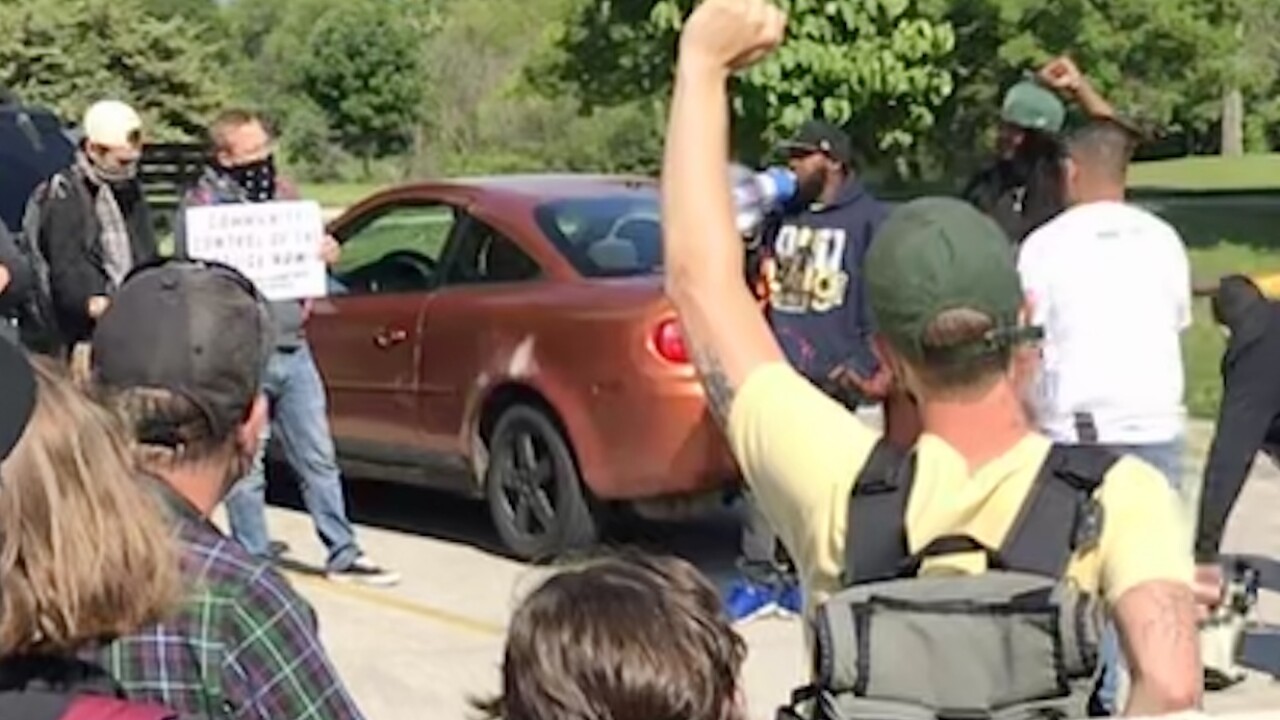 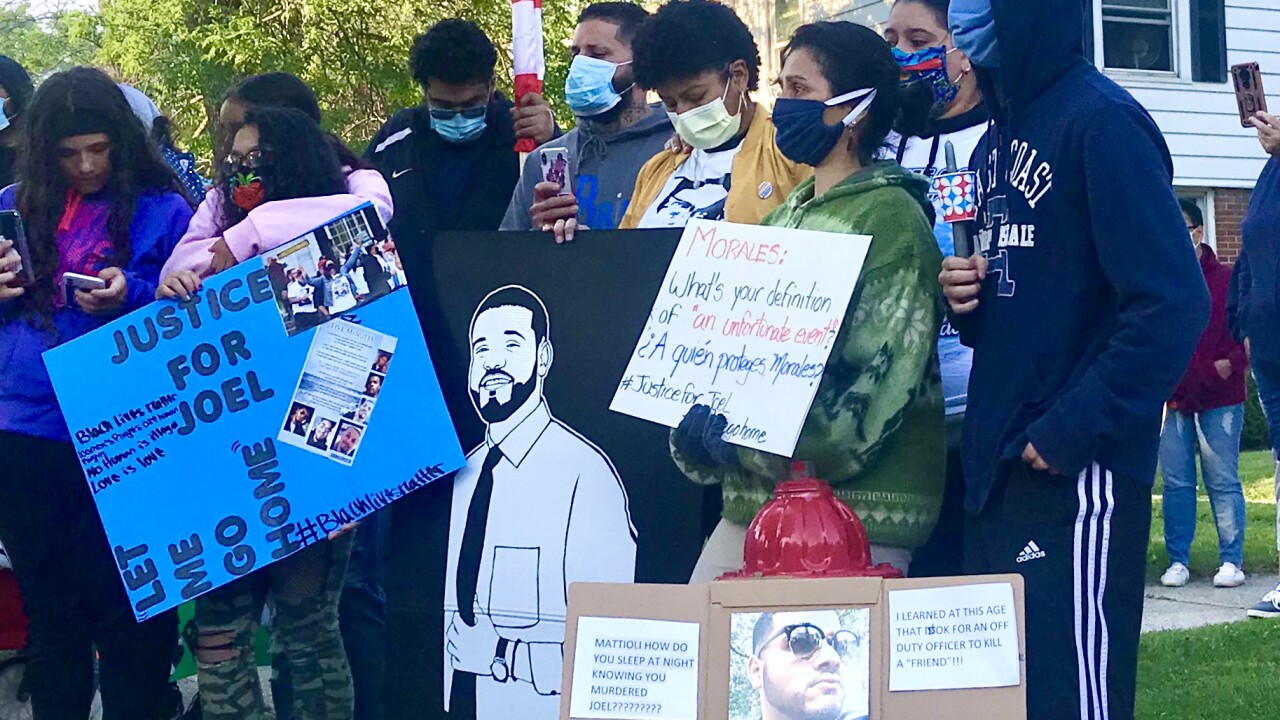 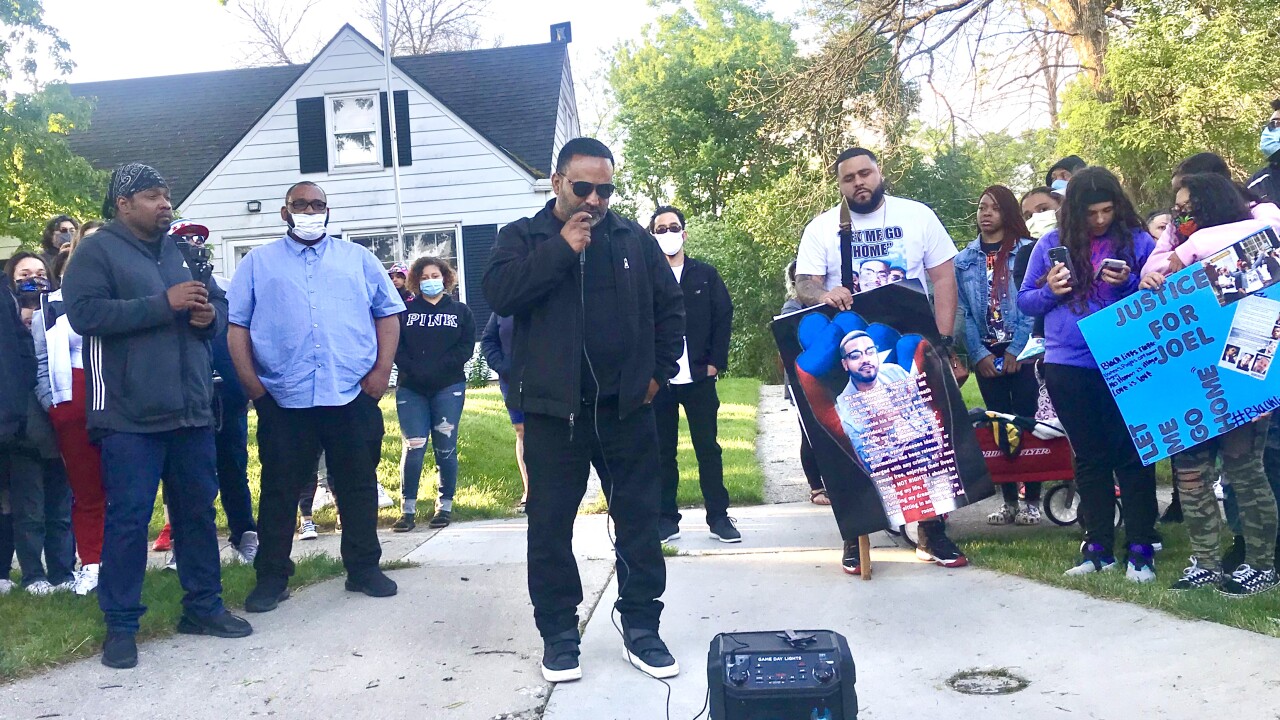 MILWAUKEE — It has been two weeks since protesting began in Milwaukee. The first organized protests in our area were two marches on Friday, May 29th. One was for George Floyd and another for 25-year-old Joel Acevedo who died after being put in a choke-hold by an off-duty Milwaukee Police Officer.

The Milwaukee protests began after Frank Nitty, Khalil Coleman, Destiny Monae and dozens of others lead thousand of people through the streets of Milwaukee.

“We were at an event at 27th and Center. Khalil Coleman, a great friend and community activist said, ‘We should take a march. Let’s march,’” said Nitty.

“The rally cry went out. You know, come on guys let’s walk. And we’ve been walking ever since,” said Coleman.

People like Monae showed up on the first day and she says 15 days later she has no plans of stopping.

It’s those deep-rooted issues that bring so many people out day after day.

“My grandkids aren’t going to march like my granddad did for the same rights. This is it. What you see is people who are tired of not having equal rights,” said Nitty.

And just like the march two Fridays ago, this march also joined up to support the family of Joel Acevedo.

Earlier this evening, the Acevedo family held a candle light vigil to remember Joel and call for justice. Acevedo died in April after being put in a choke-hold by off-duty Milwaukee Police Office Michael Mattioli. Acevedo was attending a party at Mattioli’s house. Mattioli is now charged with Acevedo death. But Acevedo’s family thinks other people at the party should also be held accountable.

“We want for the city of Milwaukee to do what’s right. Stop covering for these officers that are doing wrong and getting away with it,” said Jose Acevedo, Joel’s father.

The family is asking for the body camera footage and the 911 calls from the night of the party to be released.

Mattioli is awaiting trial. He is currently on full suspension from the Milwaukee Police Department.