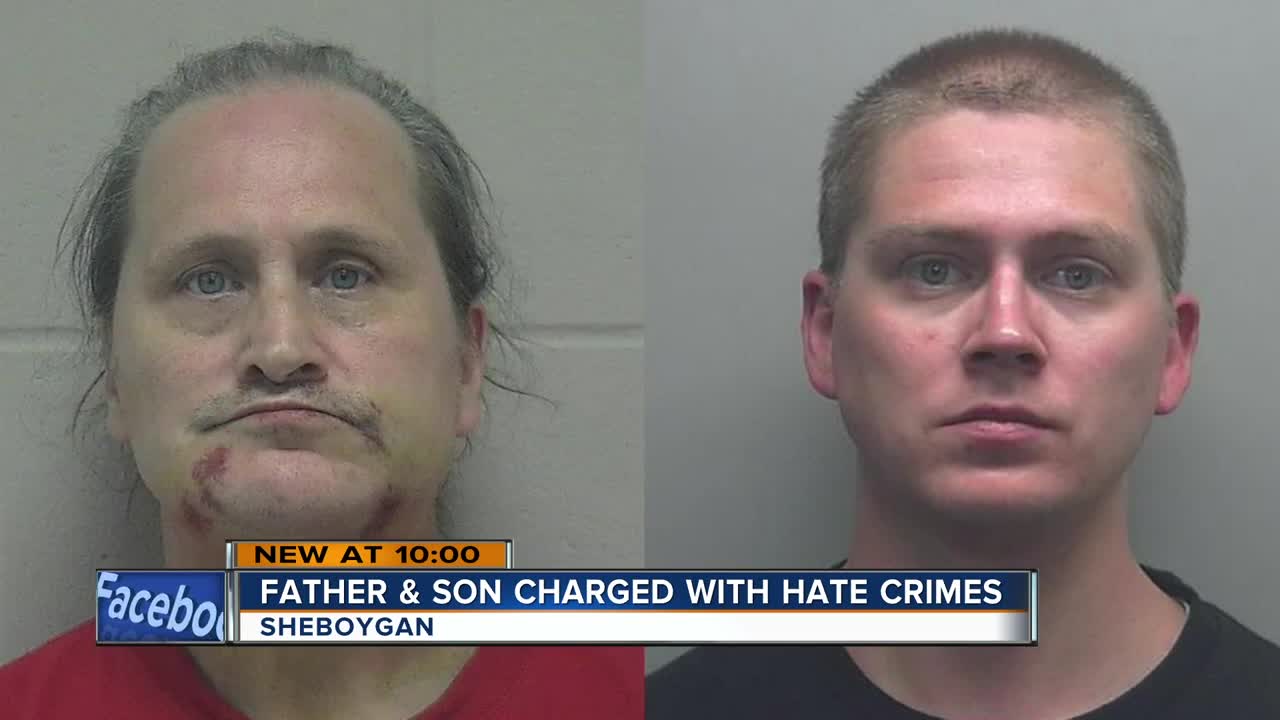 Sheboygan County authorities have charged a father and son with hate crimes after they say the two threatened to hang a black man outside their home. 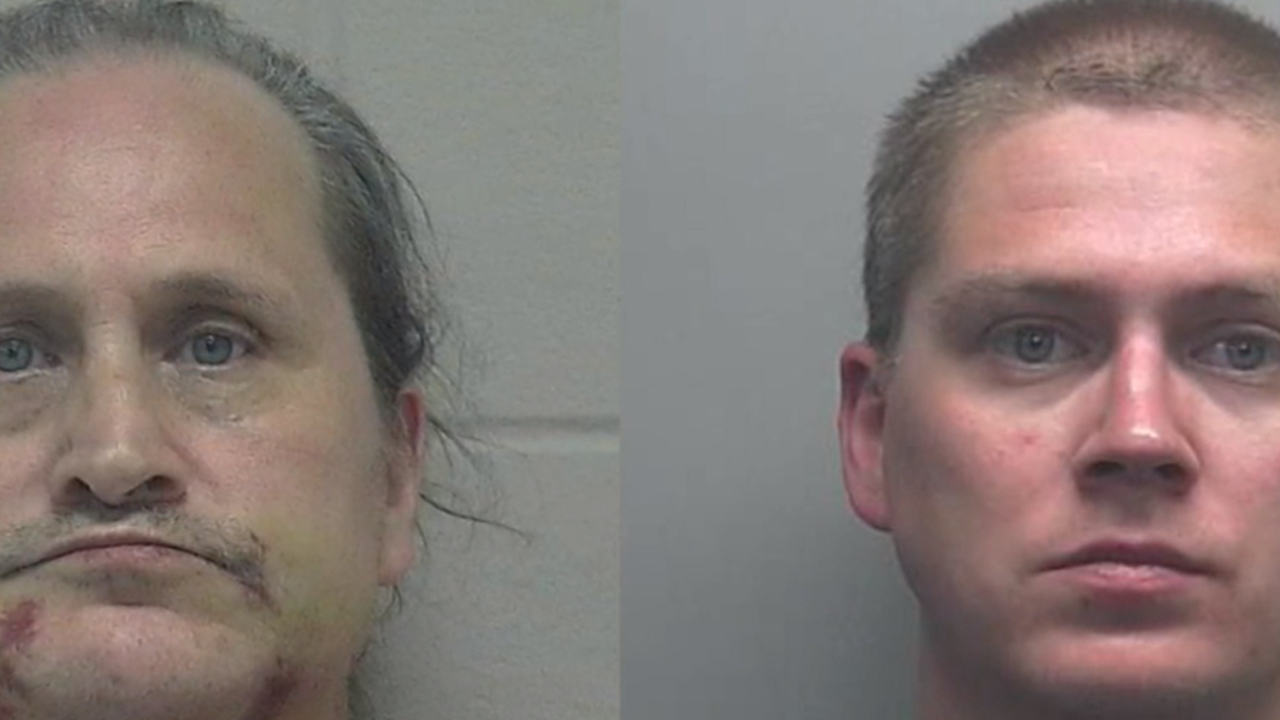 SHEBOYGAN — Sheboygan County authorities have charged a father and son with hate crimes after they say the two threatened to hang a black man outside their home. Court documents charge that a group of men threatened Gregory Thomas at a home on 2nd Street in Sheboygan.

Thomas said he went to the home after his daughter and her cousins said they were threatened by people who live there. The girls said they made a wrong turn and that's when people at the house started yelling racial slurs at them.

Thomas arrived before police and said he was immediately greeted with racial slurs. He said seven to eight men came at him at once. He hit one of them and that man went to a nearby shed to retrieve a shovel. Thomas said when the man went to get the shovel "an older man yelled out 'grab the rope too so we can hang this n***** from a tree,' " said Thomas.

The Sheboygan County District attorney said the hate crime enhancement allows for a stiffer sentence if the men are found guilty. In all, seven people were charged, including Thomas who faces a disorderly conduct charge.

For more information on hate crime statistics and numbers in Wisconsin, click here.