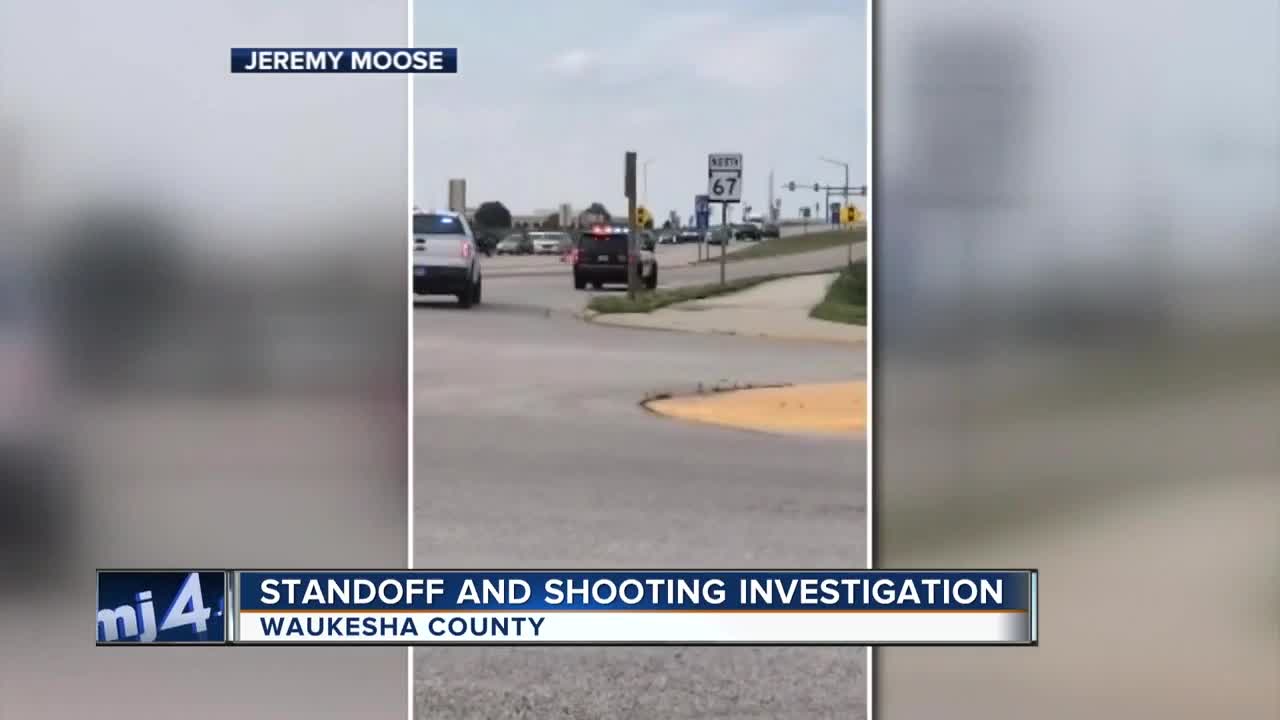 Two people are in custody after an officer involved shooting in Waukesha County. This all started just before 4:30 pm Tuesday with a chase and shots fired. It then turned into an standoff lasting hours. 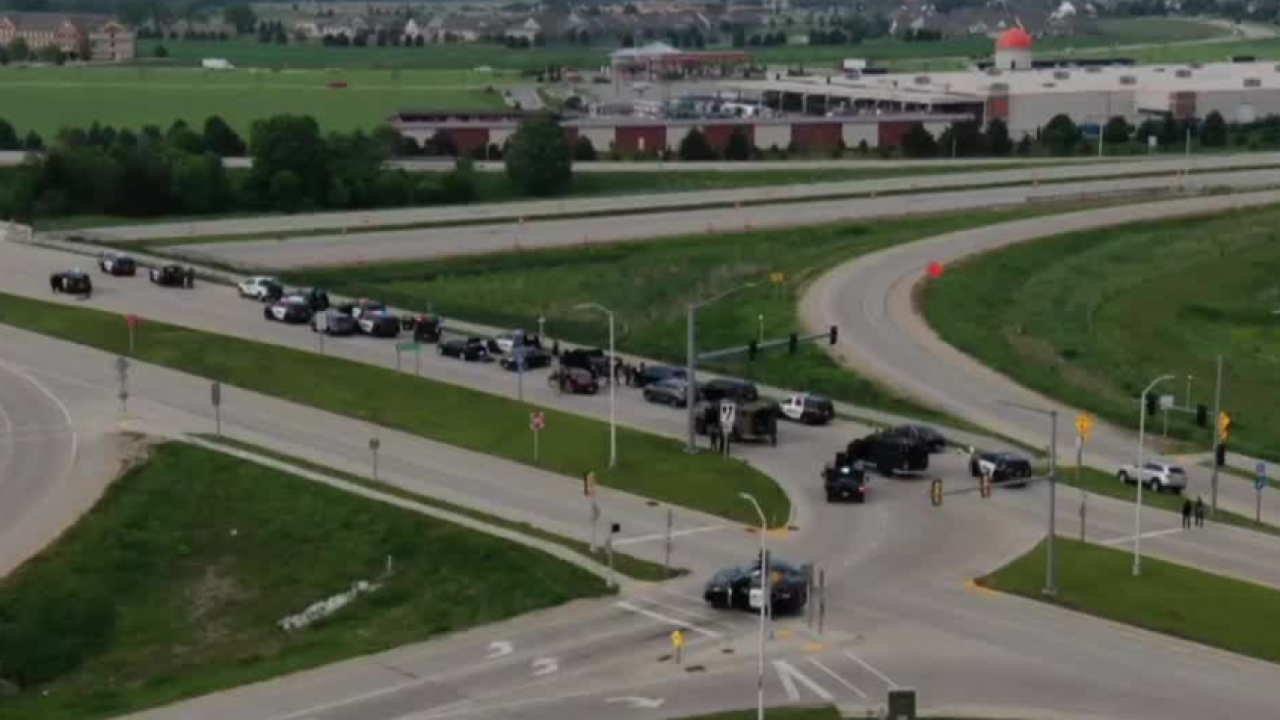 WAUKESHA, Wis. -- Two people are in custody after an officer involved shooting in Waukesha County. This all started just before 4:30 pm Tuesday with a chase and shots fired. It then turned into an standoff lasting hours.

The chase, involving a stolen minivan, started in the Kettle Moraine State forest, a DNR warden supervisor tells TODAY'S TMJ4. The pursuit went on for miles north on STH 67 before assisting agencies tossed out spike strips. A sheriff’s deputy then noticed a man in the stolen van point a gun out the window, a deputy fired at him and the van stopped northbound on STH 67 on the I-94 overpass.

“The suspects in the vehicle refused to comply with orders from officers to surrender. A male from within the vehicle called Waukesha County communications center and demanded to speak with a negotiator,” Sheriff Severson said.

The man then barricaded himself in the van saying he was holding a woman hostage. After five hours of negotiations, he still refused to surrender. Tactical gas was deployed and that’s when he exited the van holding the woman at gun point. Two officers fired striking the man multiple times as the woman ran down I-94 refusing to surrender.

“The female resisted tackle officers and was taken into custody with a struggle,” Sheriff Severson said.

While deputies were struggling with the woman —she allegedly stabbed one of the K-9s —K-9 Justice. He was taken to an emergency vet, treated and released Wednesday morning.