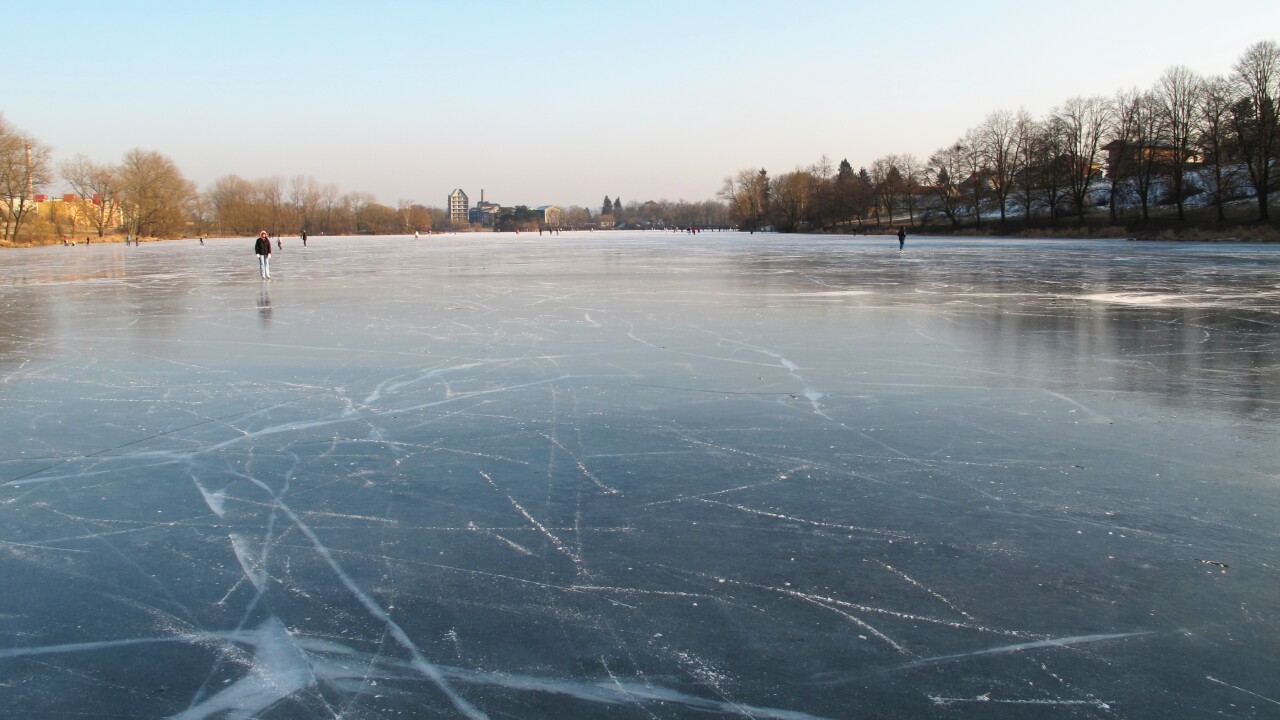 The Racine County Sheriff's Office assisted two men who fell through the ice while ice fishing in Mt. Pleasant Friday.

A Racine County Deputy responded to a pond on Airline Rd. to assist with a drowning in progress at 1:36 p.m.

The Deputy found that one man was able to make it out of the water safely while the other struggled to keep his head above the water.

The Deputy threw ropes to the man from two rescue throw bags that he had on him and the man was able to hold onto them and keep his head above the water.

South Shore fire arrived at the scene to complete the rescue after multiple unsuccessful attempts from the Deputy to pull the man from the water.

One of fishermen was hospitalized and is expected to recover.