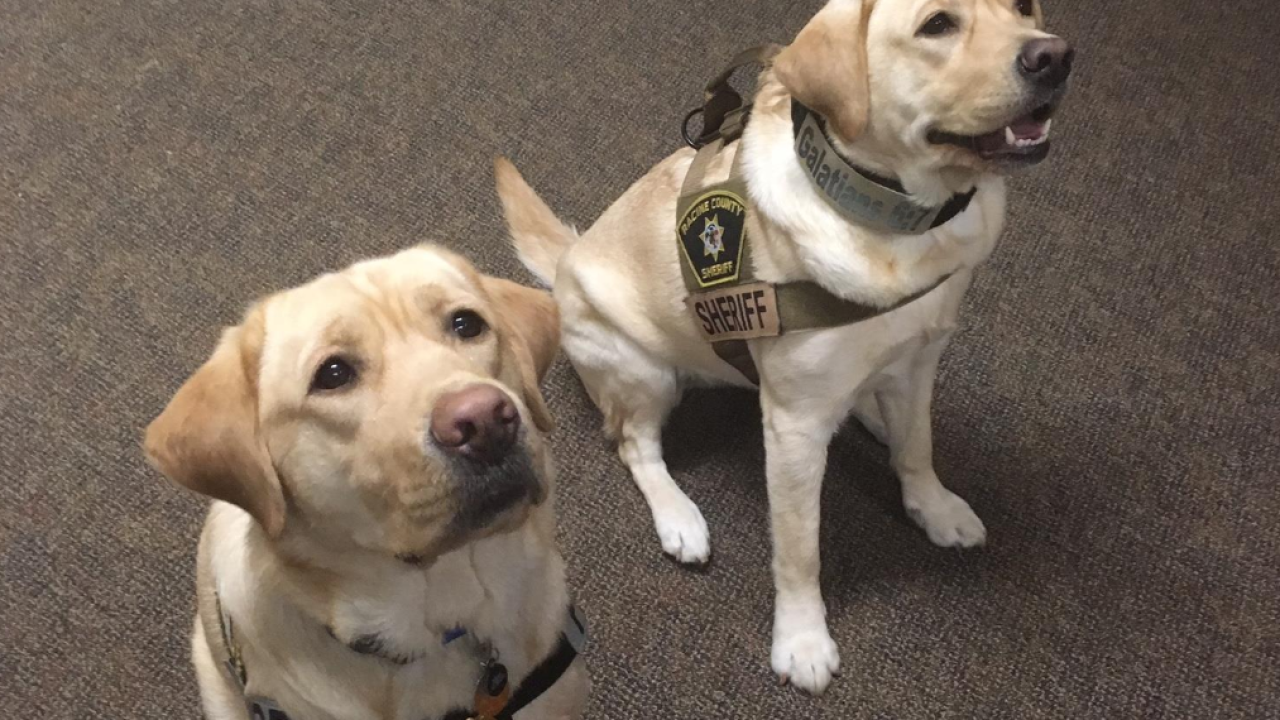 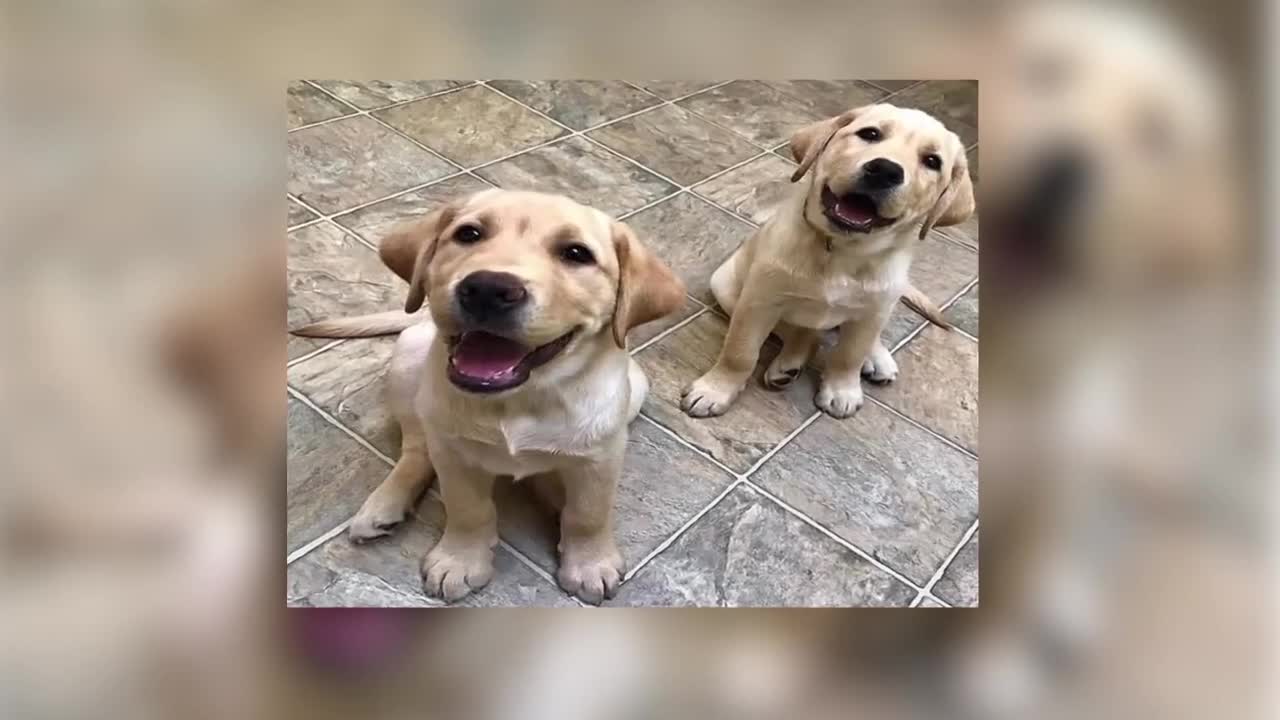 MILWAUKEE -- TODAY’S TMJ4 first introduced you to Special Agent, Kozak in November. At that time, he was the only electronics detection dog in Wisconsin.

One month later, and now, Kozak’s sister, Karma is doing the same type of work, going after child predators in our state. Both work for the Internet Crimes Against Children division. Their handlers said they are essential to the team.

TODAY’S TMJ4 was there for the dogs’ reunion in Racine. They haven’t seen each other since being born.

Kozak is with Wisconsin’s Department of Justice. His handler is Special Agent, Tami Pawlak.

“Before last week we hit 2,000 cyber tips in the state of Wisconsin, which that's just part of what we deal with as far as predators for children,” said Pawlak.

“It’s nice to have another dog here in the state that does the same thing,” Pawlak continued.

Karma is with the Racine County Sheriff’s Department. Her handler is Deputy Jonathan Bechman.
“It’s not the aggressiveness for these dogs like you'd find with other police dogs,” Bechman said.

The yellow labs sniff out contraband criminals hide in their homes. They have been trained to smell a chemical that’s inside every electronic storage device. Yes, they can actually smell cell phones, thumb drives, SD cards, tablets, and more.

“It’s the chemical component in the glue, essentially, or the adhesive that's used in these devices,” explained Pawlak.

They sit and making a huffing noise when they locate a device. Their handlers then reward them with a treat.

Todd Jordan trained both Kozak and Karma. He’s the owner of Jordan Detection K9 out of Indianapolis. He also trained a dog that was sent out to search former Subway spokesperson, Jared Fogle's home.

“We ended up searching his entire house, the basement. It was a huge home. He found a thumb drive that had key evidence on it,” said Jordan.

“Each image is a victim and you have to look at it that way. That’s a child being exploited,” Jordan continued.

Fogle is serving prison time for having sex with minors and possessing child pornography.