Two communities tied together through deaths of off-duty officers 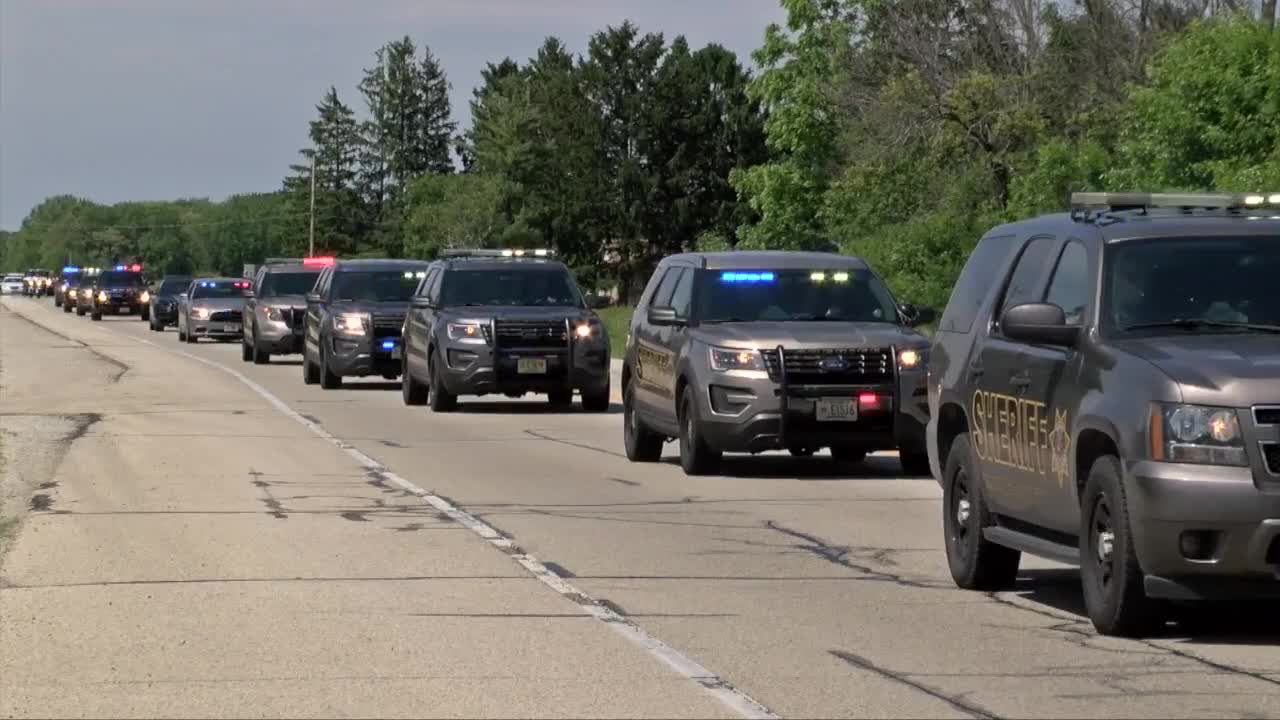 MILWAUKEE — Southeastern Wisconsin will never be the same. Two communities are tied together through tragedy.

Two police officers, one in Racine and the other in Milwaukee, were killed just hours apart from each other.

Racine Police Officer John Hetland was off duty when an armed robber came into Teezer’s Bar and Grill around 10 p.m. Officer Hetland tried to stop the man, but was shot in the process. He was a 24 year veteran and just months away from retiring according to the police association. As of when this article was published, officials say the suspect remains at large.

Milwaukee Police Officer Kou Her was on his way home around 1 a.m. from working the night shift. He was going through the intersection at 60th and Capitol when another car crashed into him. Investigators say the suspect has four OWI offenses. Officer Her had been on the force for two years.

These two communities will never be the same. However, they will be connected. Albeit under the worst circumstances, these two police departments will forever be tied together. In the face of tragedy, it’s community support that trumps all else.

“It’s a sad day for law enforcement in the state of Wisconsin today.” Alfonso Morales, Milwaukee Police Chief, said. “We will be grieving, but we will be moving forward."