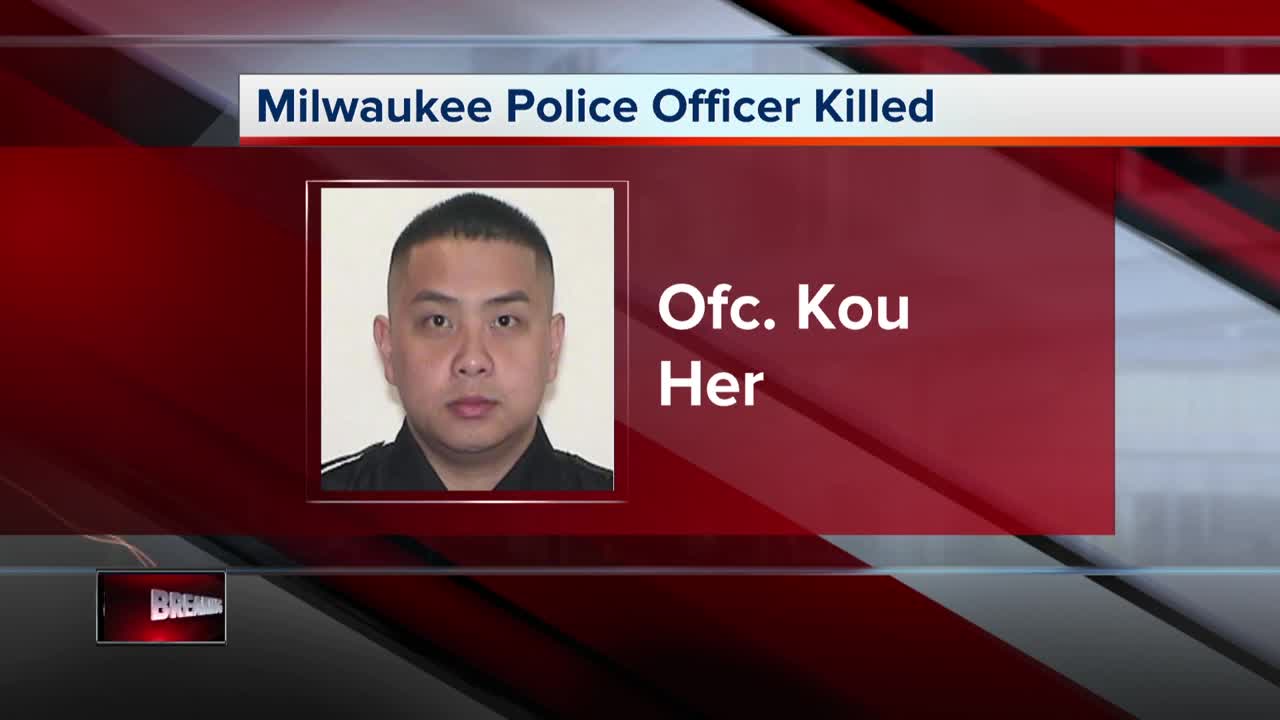 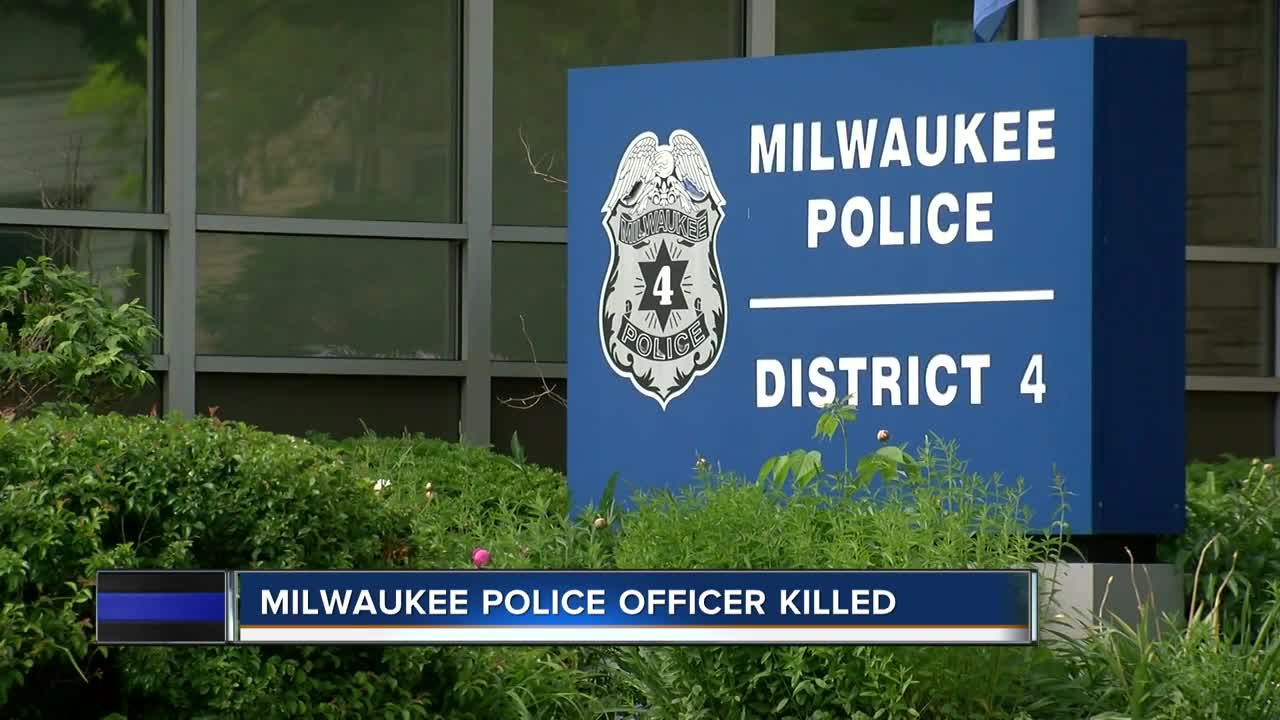 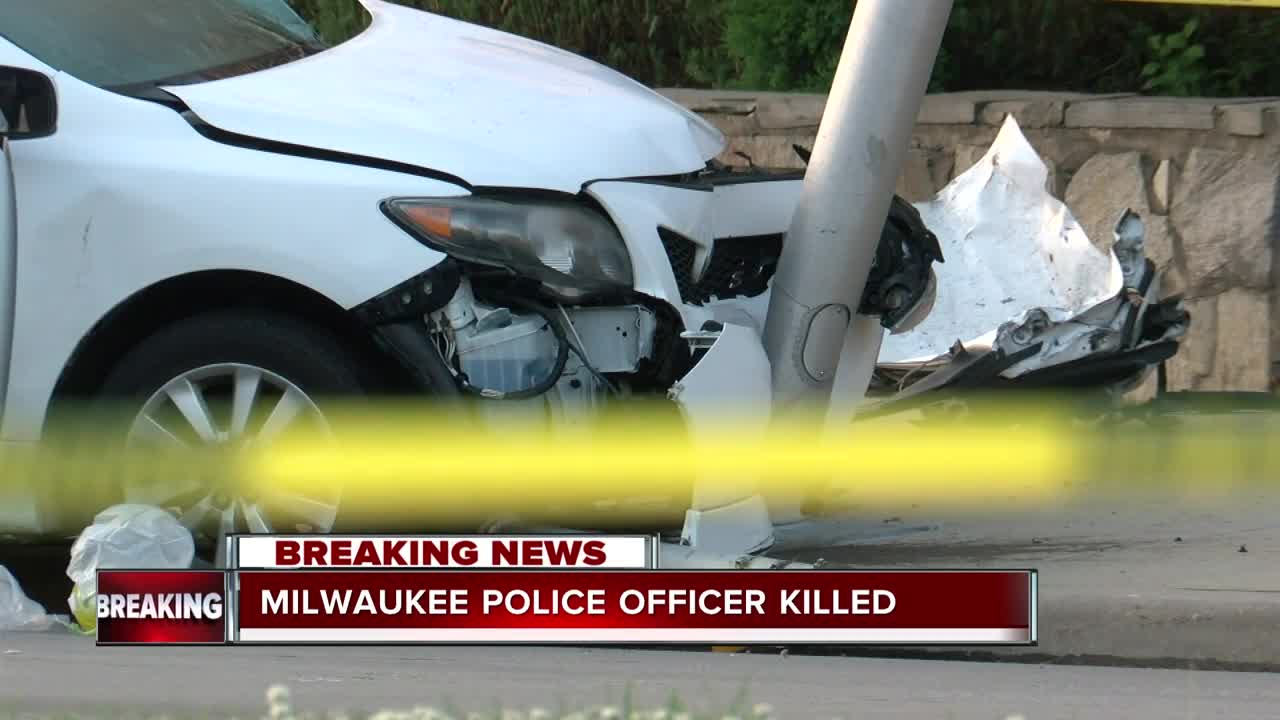 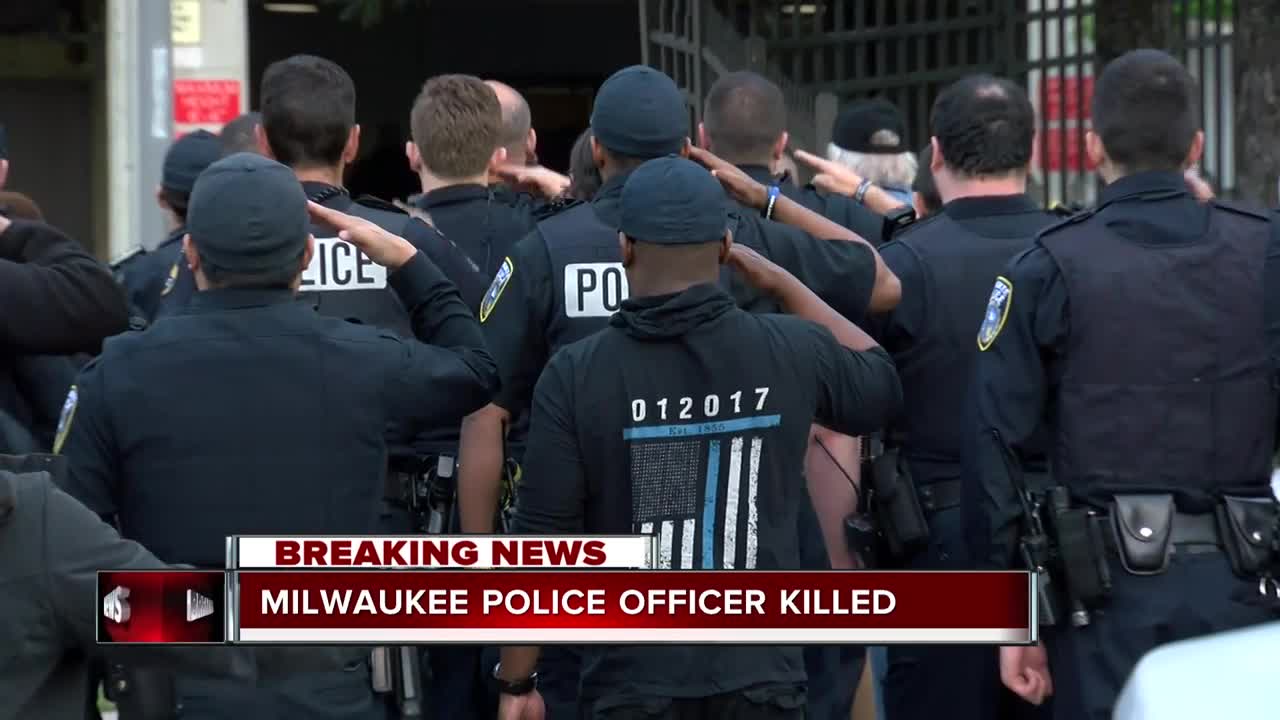 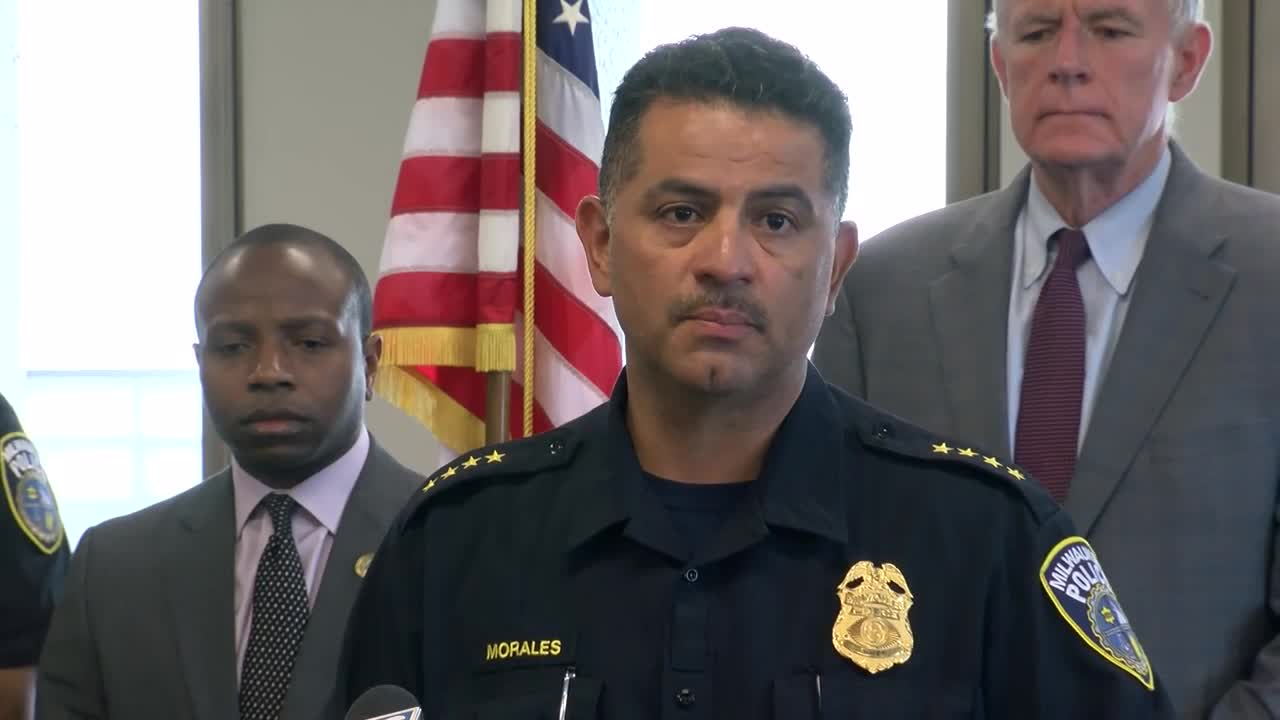 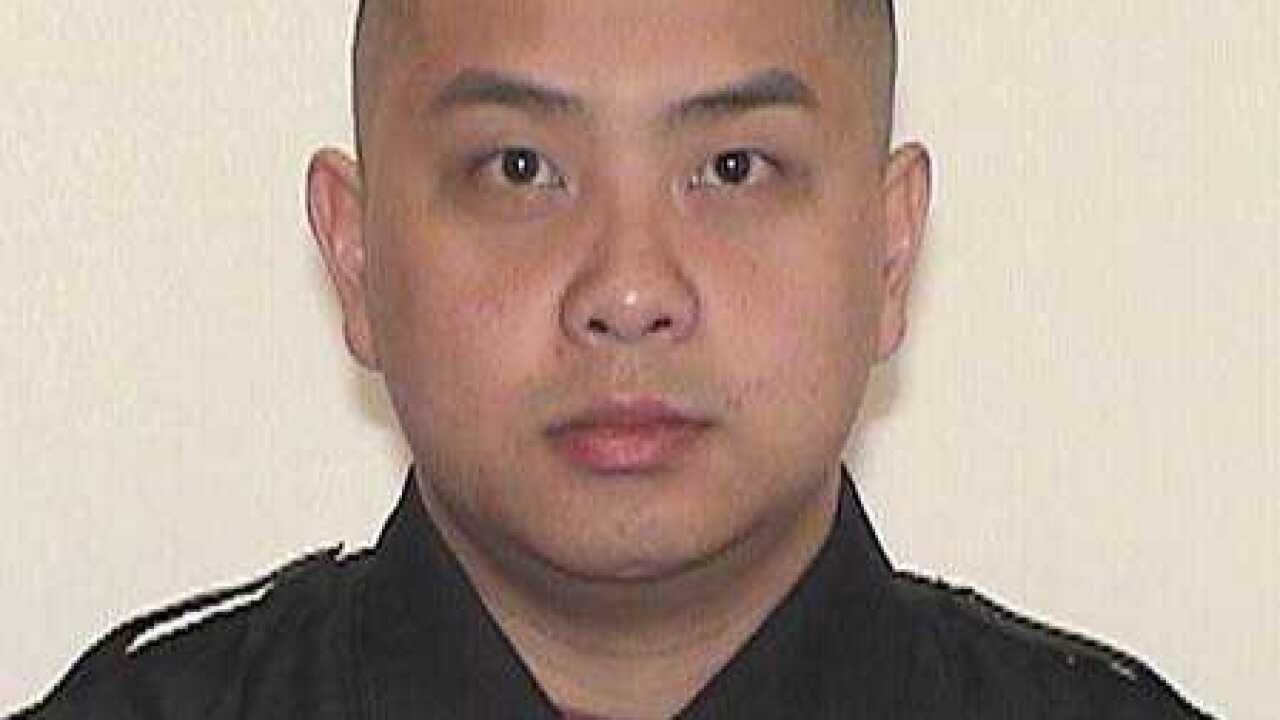 Milwaukee Police say an off-duty officer was killed after a crash at 60th and Capitol early Tuesday morning.

He’s been identified as 27-year-old Officer Kou Her.

Police say at 1:35 a.m., the officer was hit by a suspect at the intersection while driving home from work.

Witnesses tell police the suspect was traveling "at a high rate of speed" and drove through a red light, hitting the officer's car.

Police say witnesses not only stayed at the scene, but were able to help officers take the suspect into custody by telling them where the driver was heading.

Officer Her was taken to Froedert Hospital, where he later died from his injuries. The officer's body was taken to the Milwaukee Medical Examiner's Office, where an autopsy will be conducted.

The officer was a two-year veteran of the Milwaukee Police Department. He was part of District 4, the same district as Charles Irvine Jr., who was killed in a crash while pursuing another vehicle a little more than a year ago.

Captain Heather Wurth and the officers at District 4 are trying to process another loss of one of their own.

“It’s reeling for us quite honestly,” Wurth said.

Officer Her had a long career ahead of him and was dedicated to his job.

“Really loved working with his assigned partner and loved doing what he was doing,” Wurth said.

“He had a lot of potential and he wanted to work everyday to get better at his job,” Lieutenant Shannon Taylor added.

Taylor said he was well-liked and respected by his peers.

“If I’m feeling down a conversation with him would make me upbeat just with his smile and his personality,” Taylor said.

“He was a jokester, a funny, funny guy,” Wurth added.

They’re trying to savor those good memories as they cope with his death, something they’re all too familiar with after losing Officer Irvine Jr.

While they’re struggling now, they know how to get through this difficult time.

“The best thing that we can do for one another is to just be with each other and support one another,” Wurth said.

They know that’s what Officer Her would want them to do.

“Keep going and to continue working and do it in his honor as well,” Wurth said.

The Milwaukee Police Chaplain is also offering support and referring officers to any resources they may need.

A 34-year-old Milwaukee man is in custody in connection with Officer Her's death. He is also being treated for his injuries.

Police didn't say if the suspect was operating while intoxicated at the time, but did say he has four OWI convictions in the state of Wisconsin, the most recent in May 2017. He's on probation for that conviction.

The Wisconsin State Patrol is investigating the officer's death.