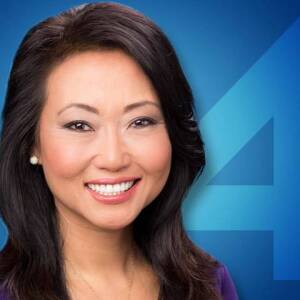 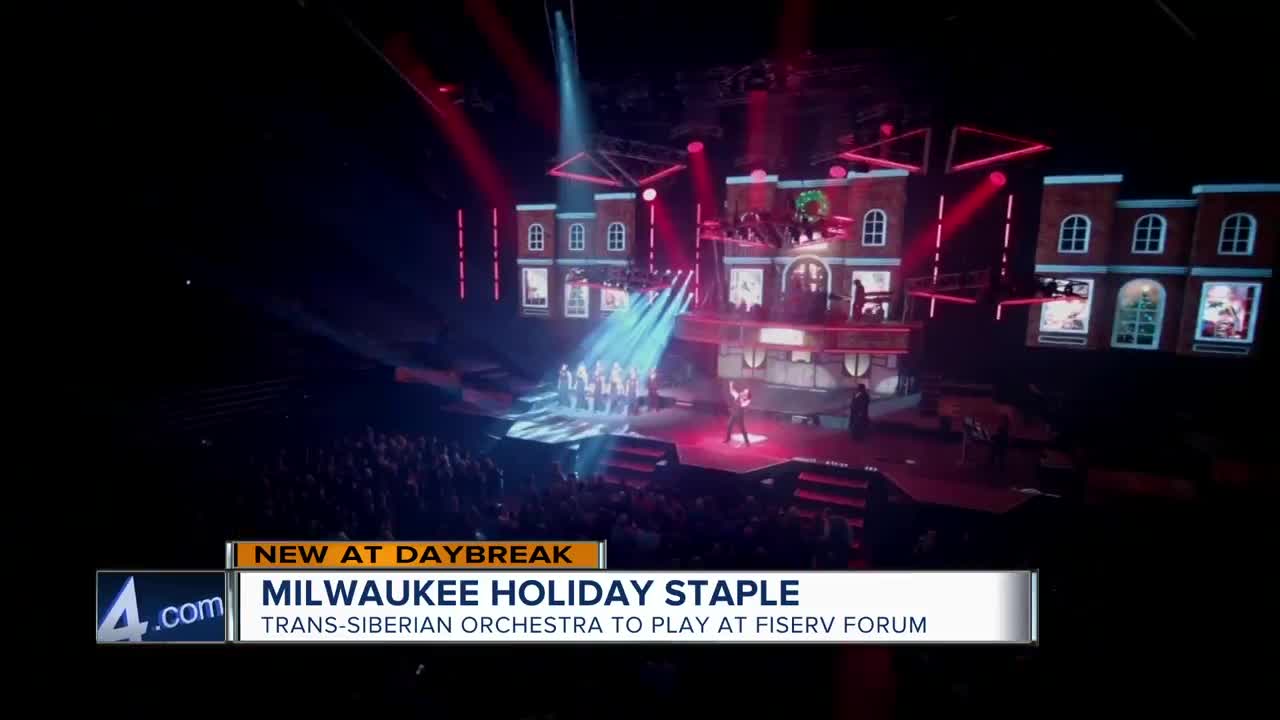 Trans-Siberian Orchestra is a holiday staple in Milwaukee. Its shows seem to sell out every year.

MILWAUKEE — Trans-Siberian Orchestra is a holiday staple in Milwaukee. Its shows seem to sell out every year.

Earlier this week, TODAY'S TMJ4 talked by satellite with two members of the progressive group.

Al Pitrelli is the longtime music director, and Kayla Reeves is a vocalist.

This year's show is called "Christmas Eve & other Stories."

It's actually the first story TSO presented live in 1999.

Pitrelli said they haven't performed it in nine or 10 years, "so, to bring the songs back, to bring the characters back, musically it's going to be thrilling."

Thrilling because technology in the music industry has come a long way since then.

Reeves knows going to a TSO show is a tradition for many in the audience.

She said "the audience has become like family. I've been doing this for 10 years now, and we've become, like Al likes to say, 'our repeat offenders.' "

"I know you hear this all the time, but it's going to be our best show ever." — Al Pitrelli, longtime music director for Trans-Siberian Orchestra

"What a beautiful place, by the way. The staff is always wonderful to us. The crowd, as long as the people show up to see us, we're going to have a great time and a great show," Pitrelli said.

Tickets are on sale for two shows on Dec. 27. TSO donates $1 to $2 per ticket told to a local charity. The charity in Milwaukee is the Hunger Task Force.