'Time to bring it back': Brewers celebrate 50 years with classic logo 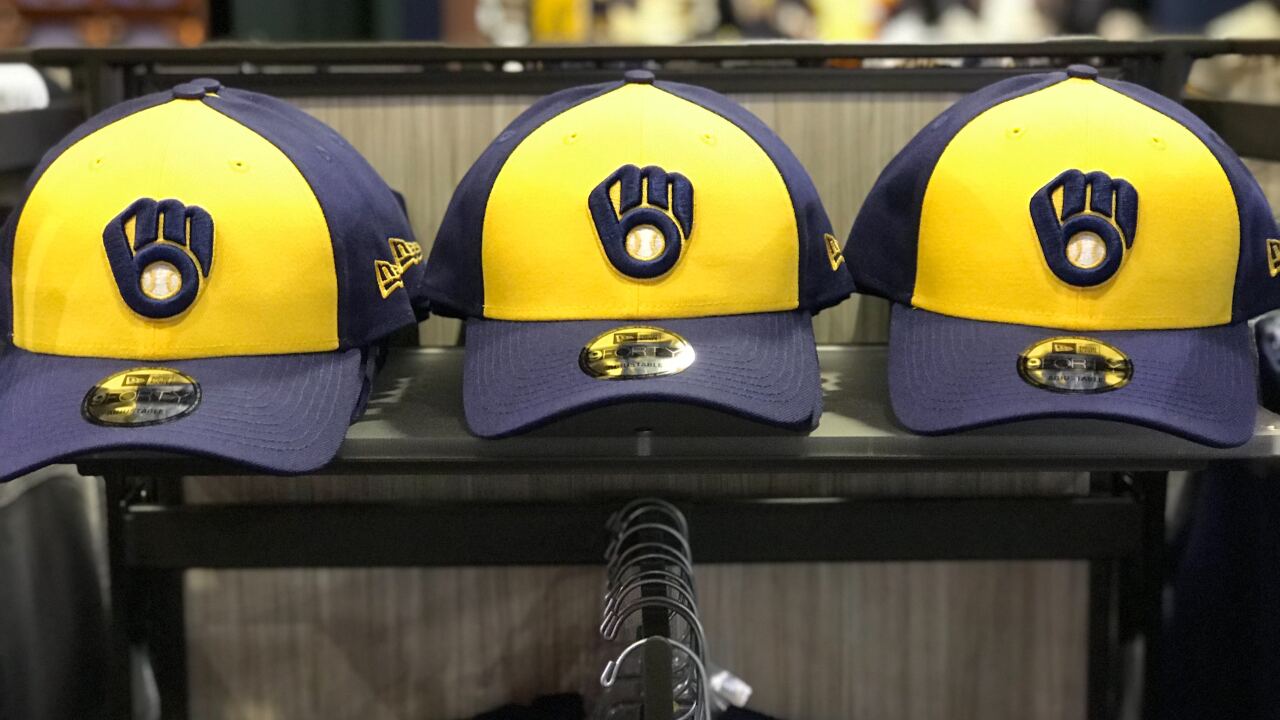 Milwaukee, WI - 2020 will mark the 50th season of Brewers baseball in Milwaukee, and the team is already celebrating big with a new team logo and uniforms unveiled Monday night.

For the 50th season of Brewers baseball, the team is bringing back a classic with the ball and glove logo and brand-spankin' new uniforms to boot.

“The classic ball and glove is so popular it was time to bring it back, and we made some updates, some modernized tweaks, if you will. Nothing too dramatic because we wanted to stay true to the heritage,” Rick Schlesinger, president of business operations said.

Those changes, though small, might be easily recognizable to a true Brewers fan.

“Maybe at first glance, the average fan wouldn’t notice, but I think true Brewers fans notice every little thing we do and they’re going to dissect it and know the difference,” Schlesinger said.

The Brewers “ball-in-glove” logo was first introduced in 1978 after a contest open to the public drew more than 2,000 entries. The rebirth of the logo is an ode to the past and hopefully a sign of championships to come.