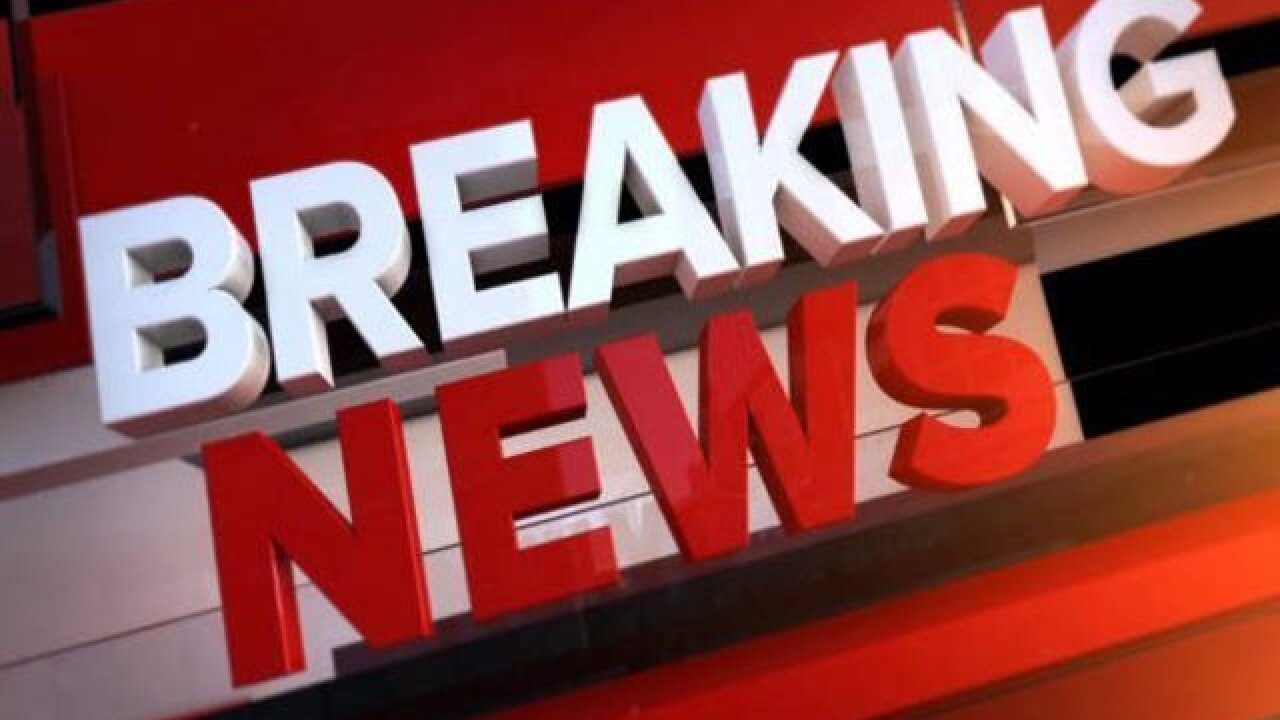 Police say the lockdown at the three West Allis schools after a nearby armed robbery has been lifted.

The West Allis-West Milwaukee School district reported three schools were placed on a lockdown after the nearby robbery.

Police said they were called to an armed robbery near 83rd and Beecher at about 2:20 p.m. after he reportedly pulled out a handgun during a robbery.

Police described the suspect as a black male wearing a tan or gray hoodie, gray stocking cap and dark sunglasses.

Students had to remain in the building during the lockout and no one will be allowed in.

After searching the school area, police said the lockdown was lifted. They still have not captured the suspect.

This is a developing story. Check back later for updates.