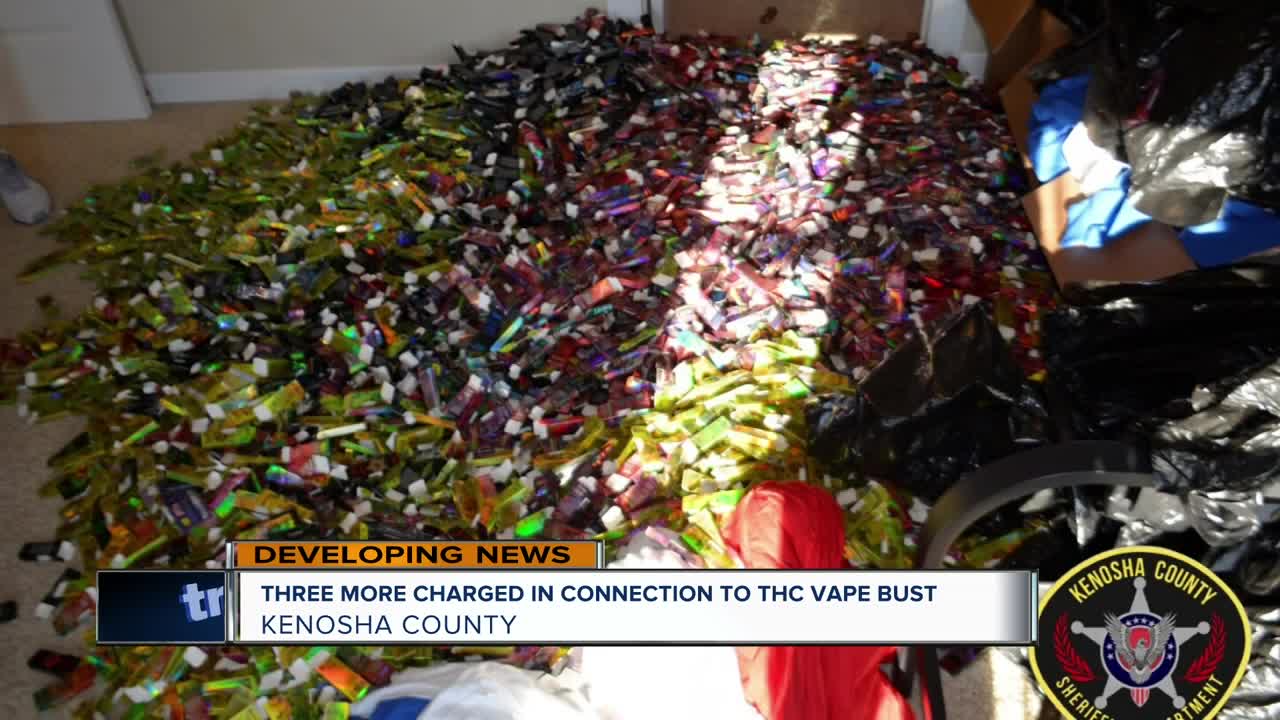 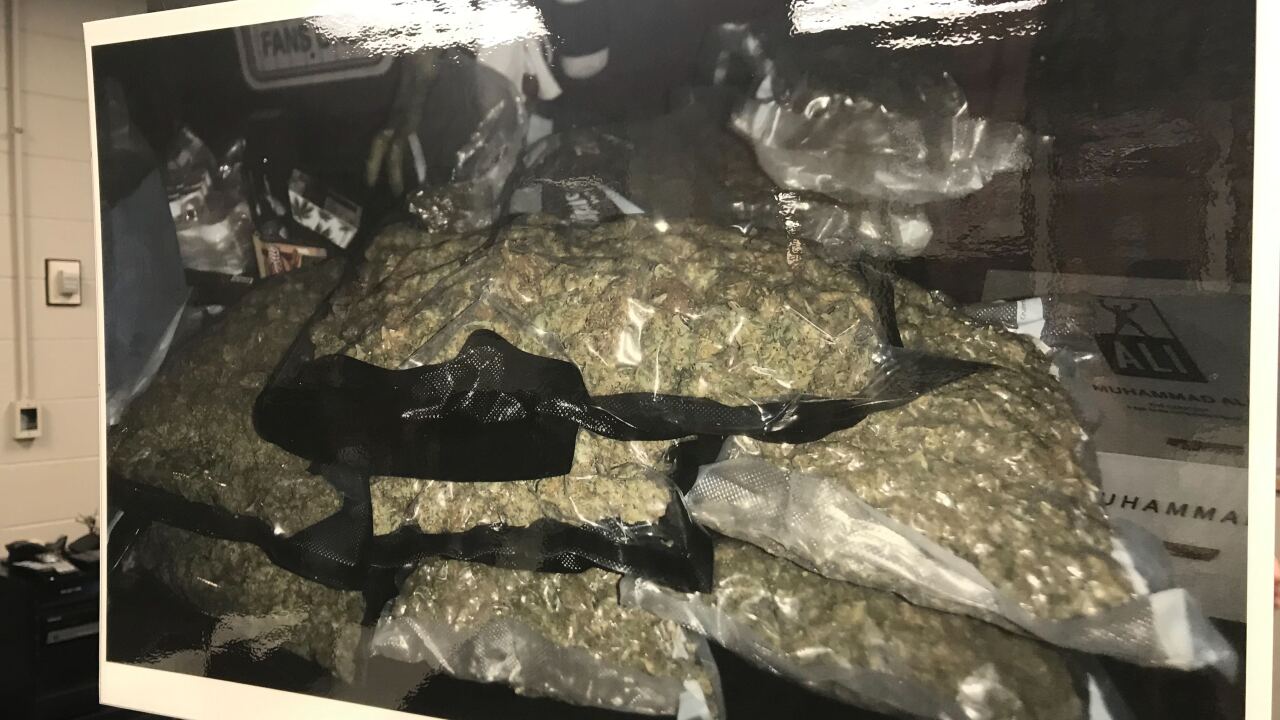 All three are charged with at least one count of manufacture/deliver THC >10000 grams. Graumenz and King are also charged with maintaining a drug trafficking place.

This is the sixth, seventh, and eighth arrests in connection with the drug operation. Tyler and Jacob Huffhines were arrested and charged in September after maintaining a THC vaping operation in which Kenosha County Sheriff David Beth called the "largest of its kind."

Police seized 31,200 vape cartridges with about 1 gram of THC each, about 98,000 unfilled vape cartridges, 57 Mason jars filled with about 1,616 ounces of refined liquid THC, about 18.5 pounds of marijuana, three money-counting machines, thousands of empty vape cartridge boxes and packaging, and miscellaneous drug paraphernalia used to produce the filled cartridges at the condo where the operation was being run. They were arrested last month in Salem.

Their mother, Courtney Huffhines, was also arrested in September for maintaining a drug trafficking place and taken to the Kenosha County Jail, according to Wisconsin Department of Justice records.

22-year-old Jordan Lynam and 19-year-old Hannah Curty, both from Racine, were arrested earlier this month. Both are charged with manufacture/deliver THC >10000 grams.