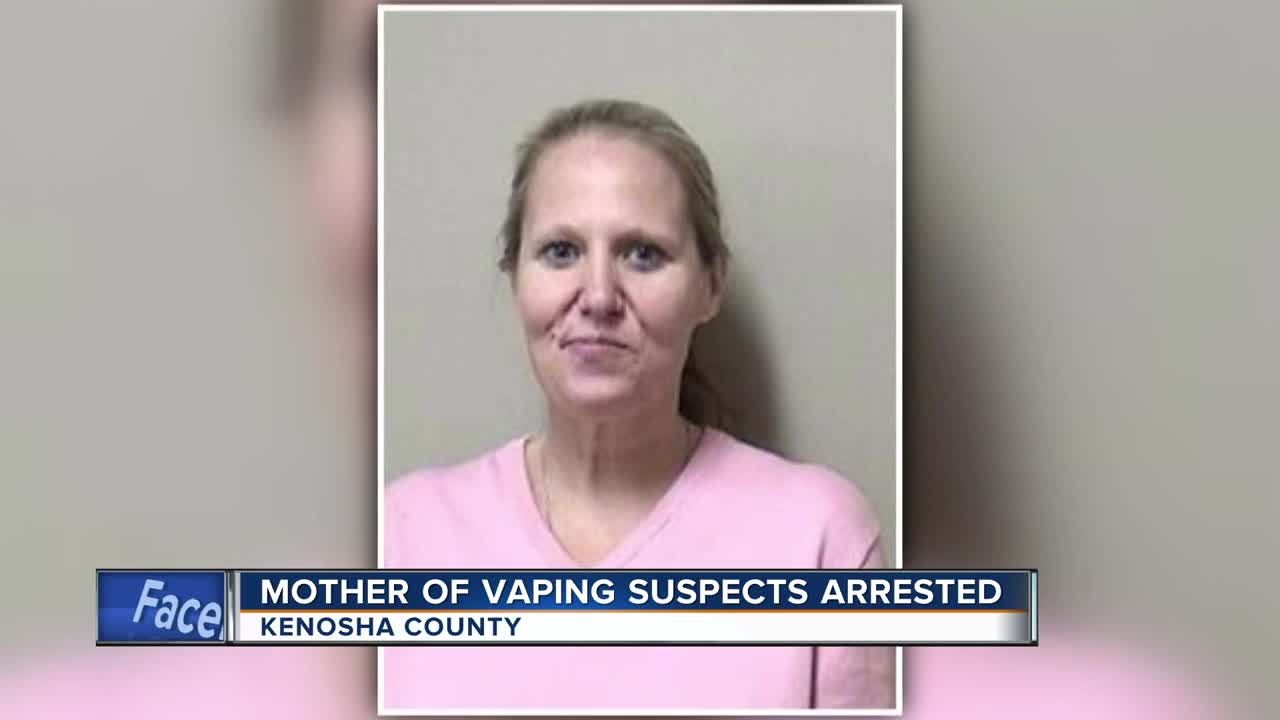 Courtney Huffhines was booked in the Kenosha County Jail Monday. 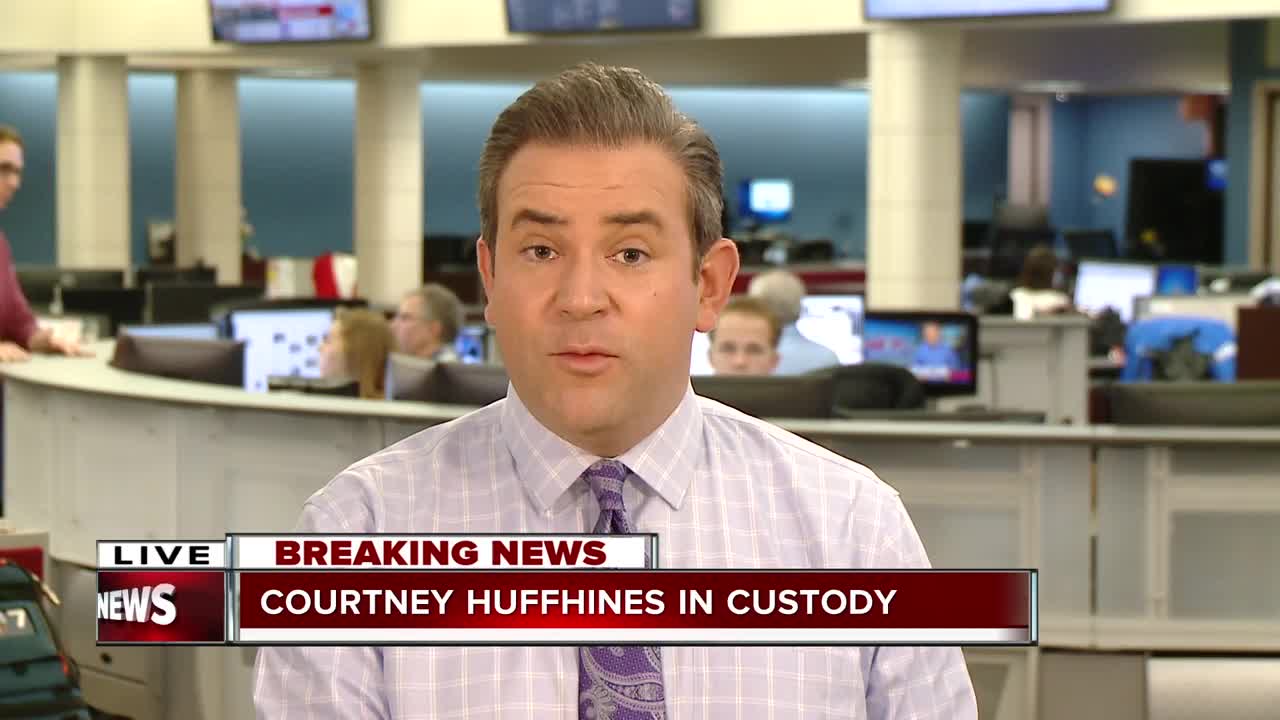 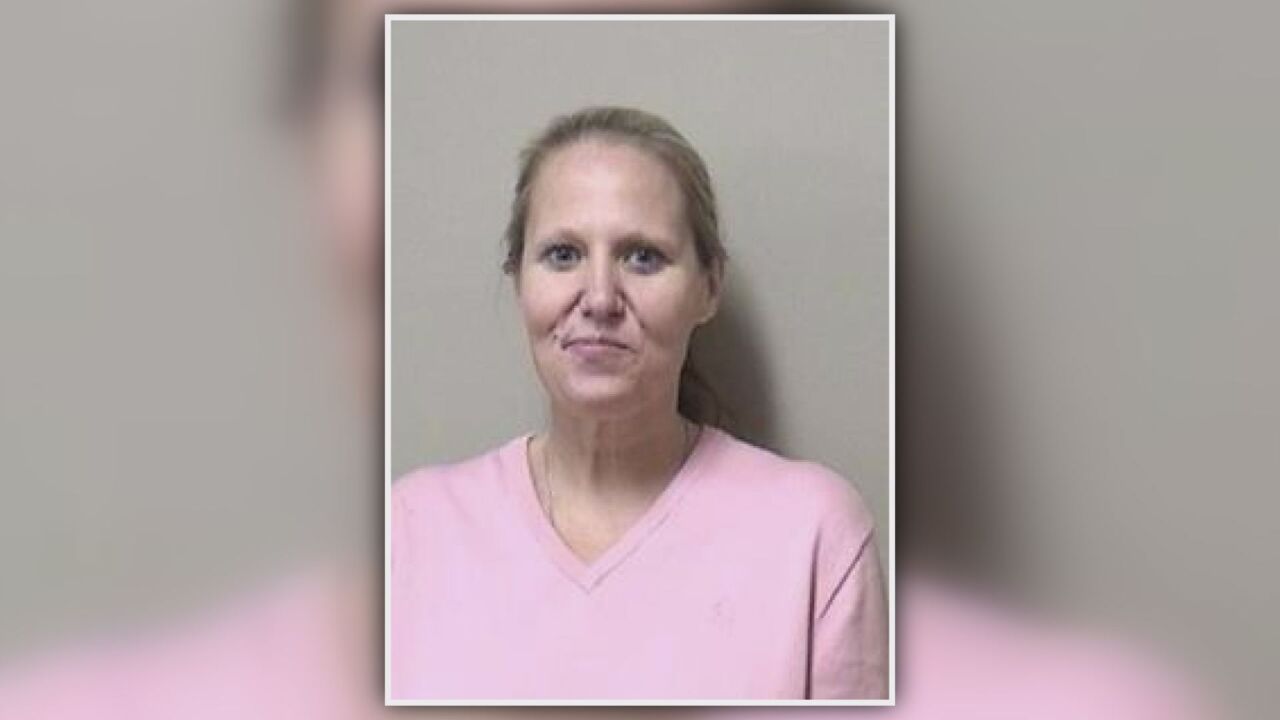 The mother of two boys who were busted in a multi-million dollar vaping operation in Kenosha County has been arrested.

Courtney Huffhines, mother of Tyler and Jacob, has been arrested for maintaining a drug trafficking place and taken to the Kenosha County Jail, according to Wisconsin Department of Justice records.

Tyler and Jacob Huffhines were charged after maintaining a THC vaping operation in which Kenosha County Sheriff David Beth called the "largest of its kind."

Police seized 31,200 vape cartridges with about 1 gram of THC each, about 98,000 unfilled vape cartridges, 57 Mason jars filled with about 1,616 ounces of refined liquid THC, about 18.5 pounds of marijuana, three money-counting machines, thousands of empty vape cartridge boxes and packaging, and miscellaneous drug paraphernalia used to produce the filled cartridges at the condo where the operation was being run.

"I seen a cop knocking on the door," said neighbor Aaron Fincher, who says he grew up next to the Huffhines. "There was like 4 or 5 other ones, they were in the house, banging on the door, woke my mom up, woke me up."

Another neighbor who did not want to be identified said she saw Drug Enforcement Administraton Agents.