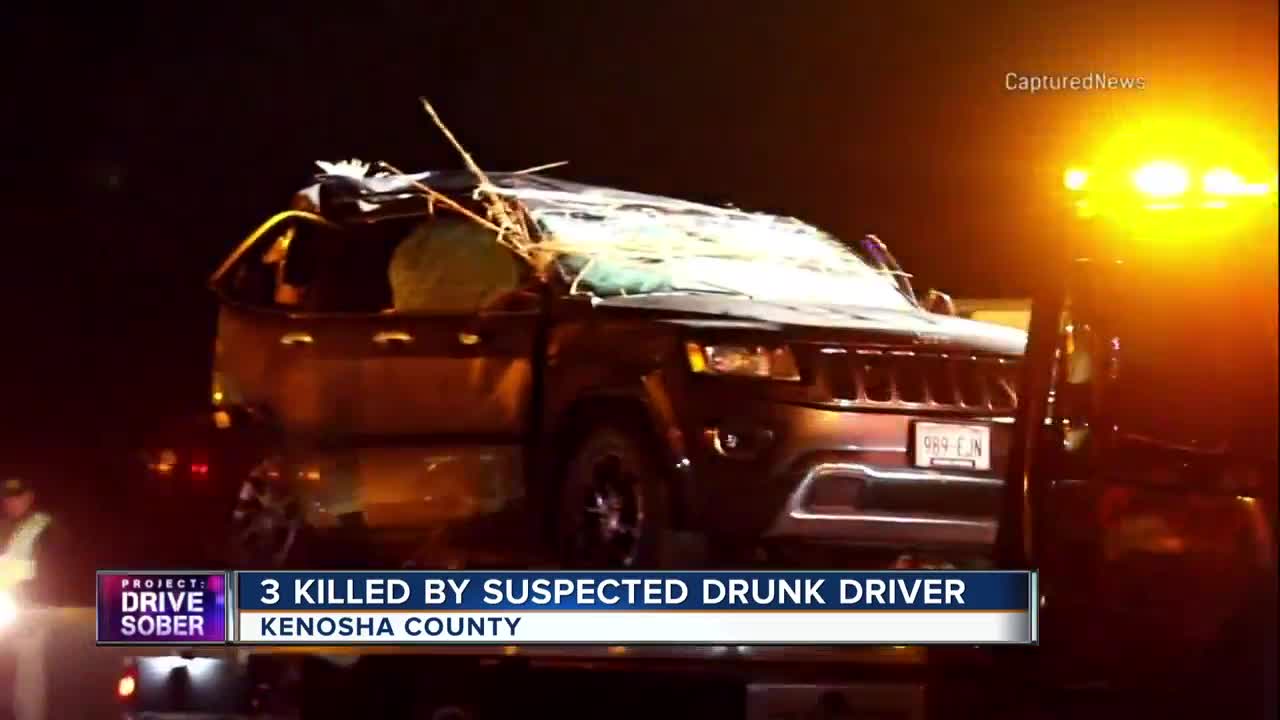 Three members of the same family are dead and one is hospitalized after a two-vehicle crash involving a suspected drunk driver Friday evening, near the Village of Bristol. 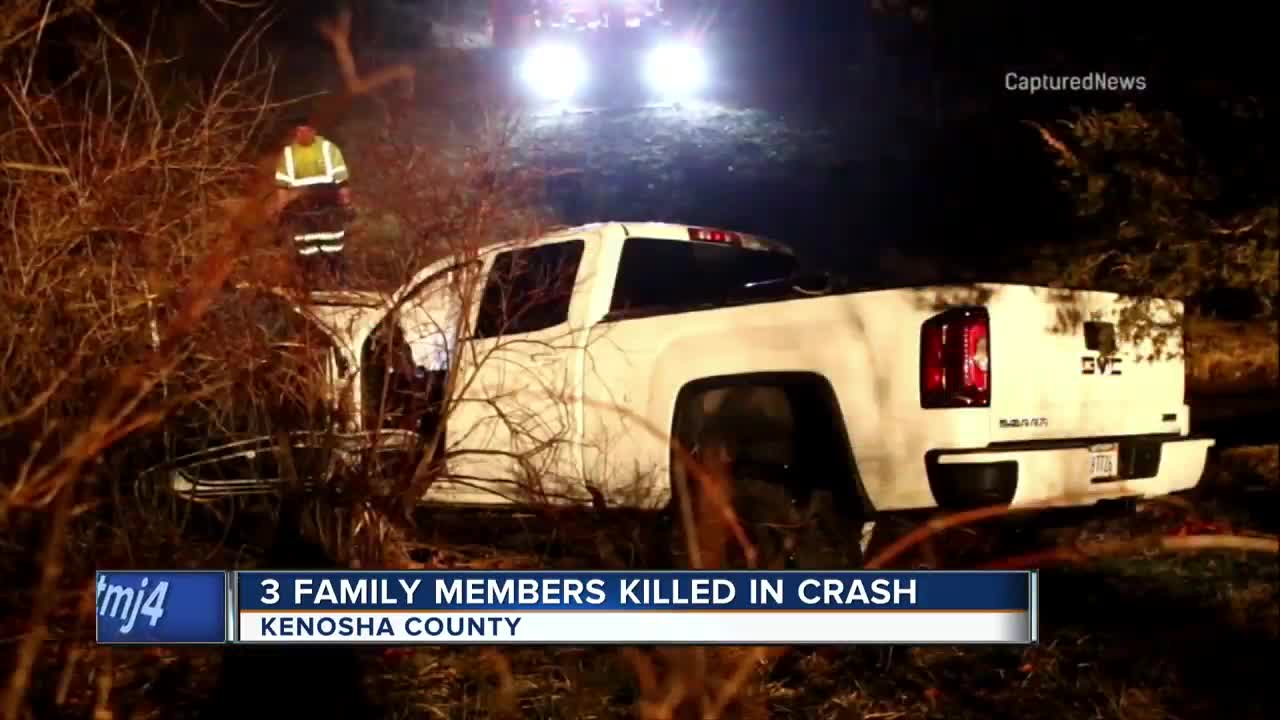 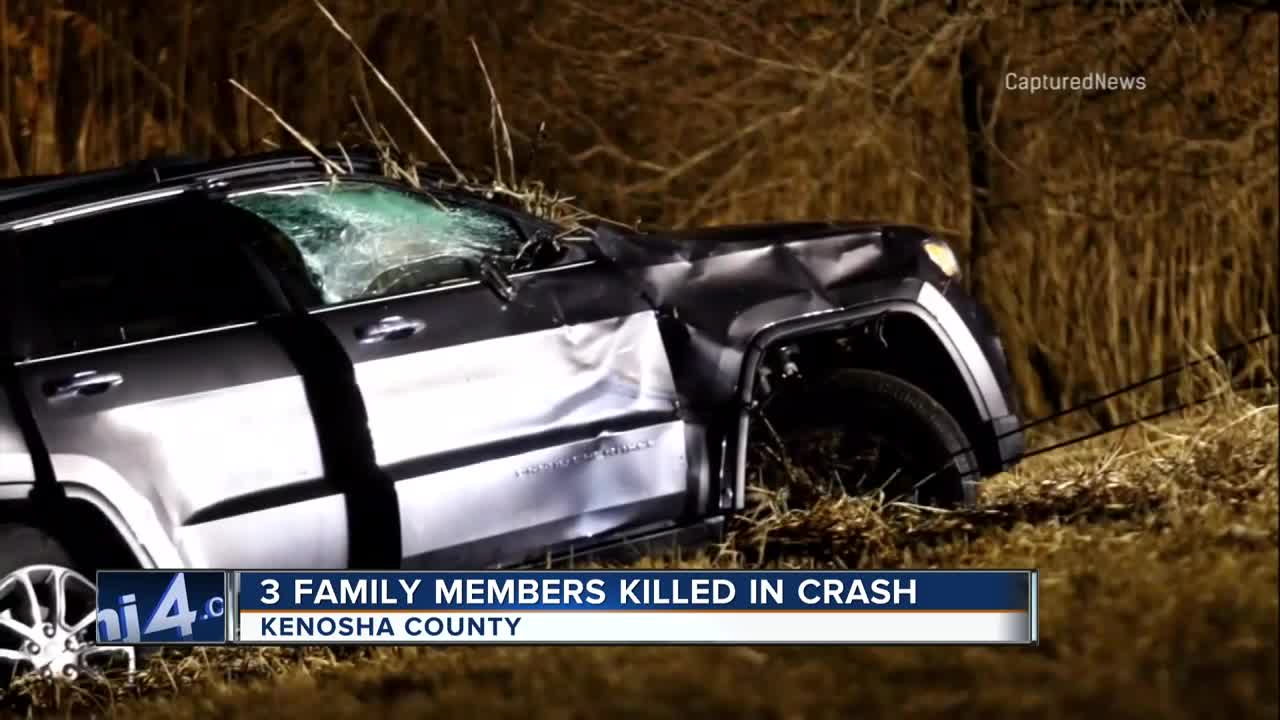 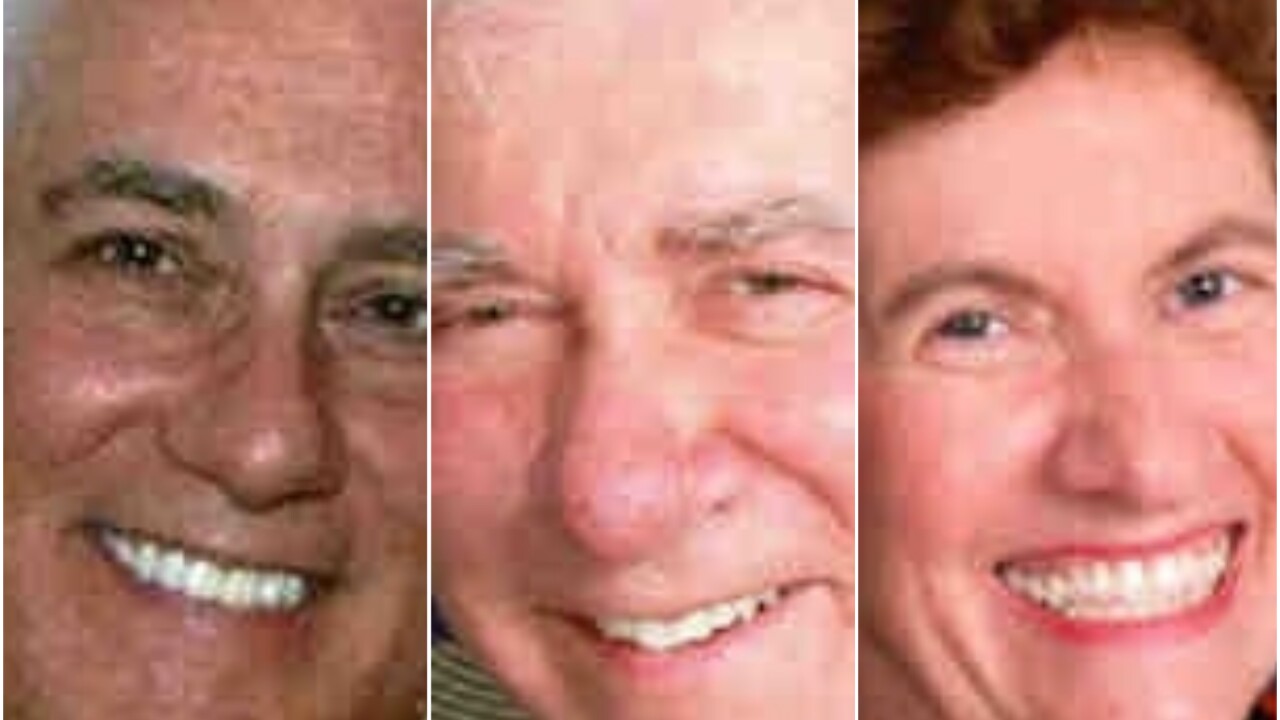 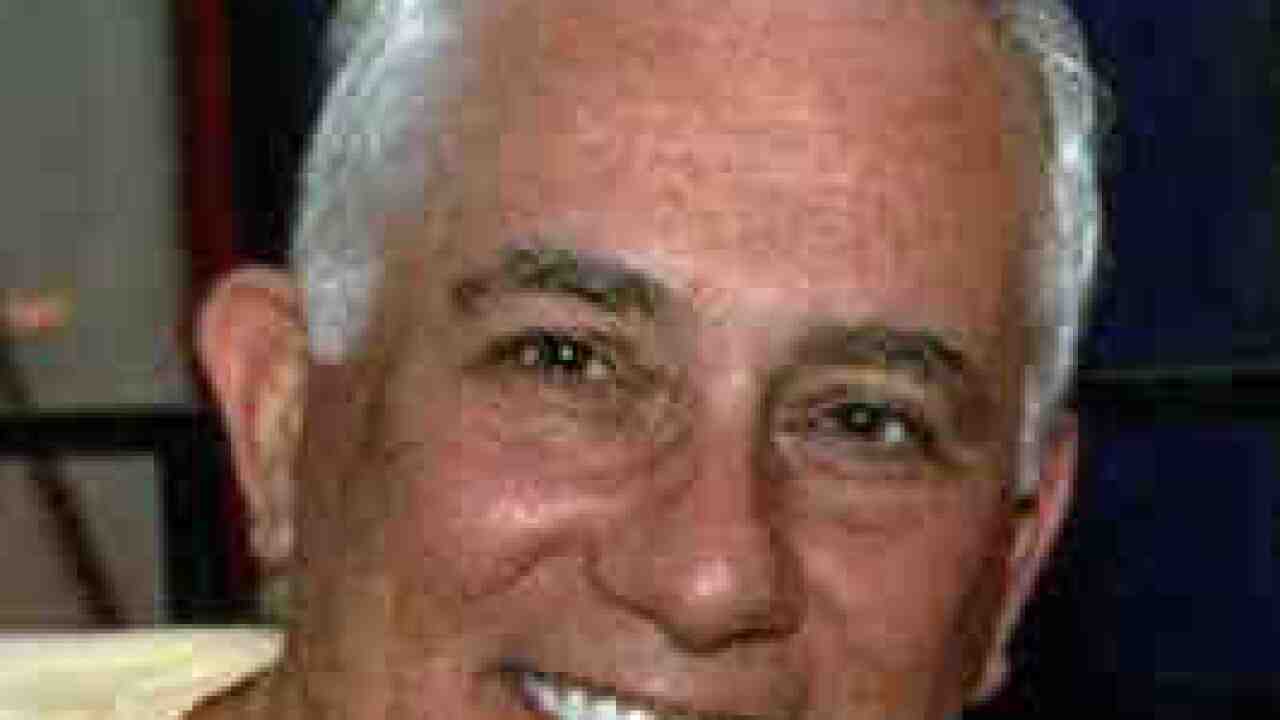 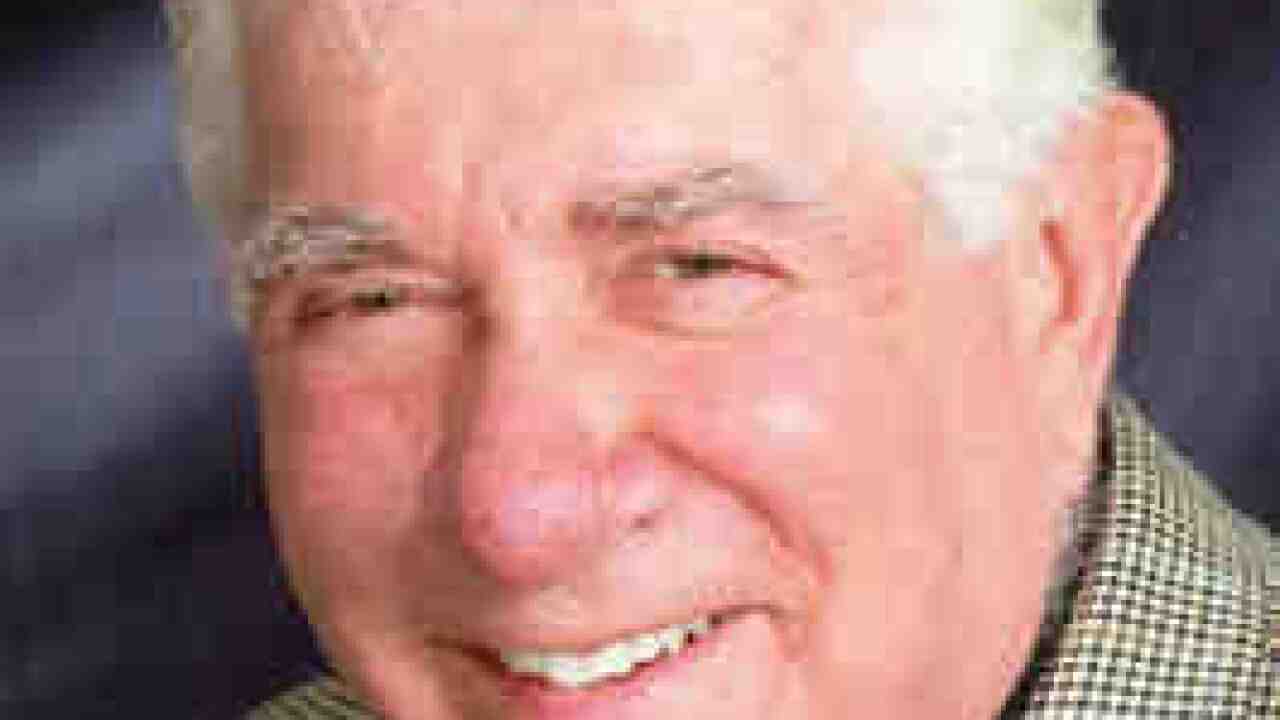 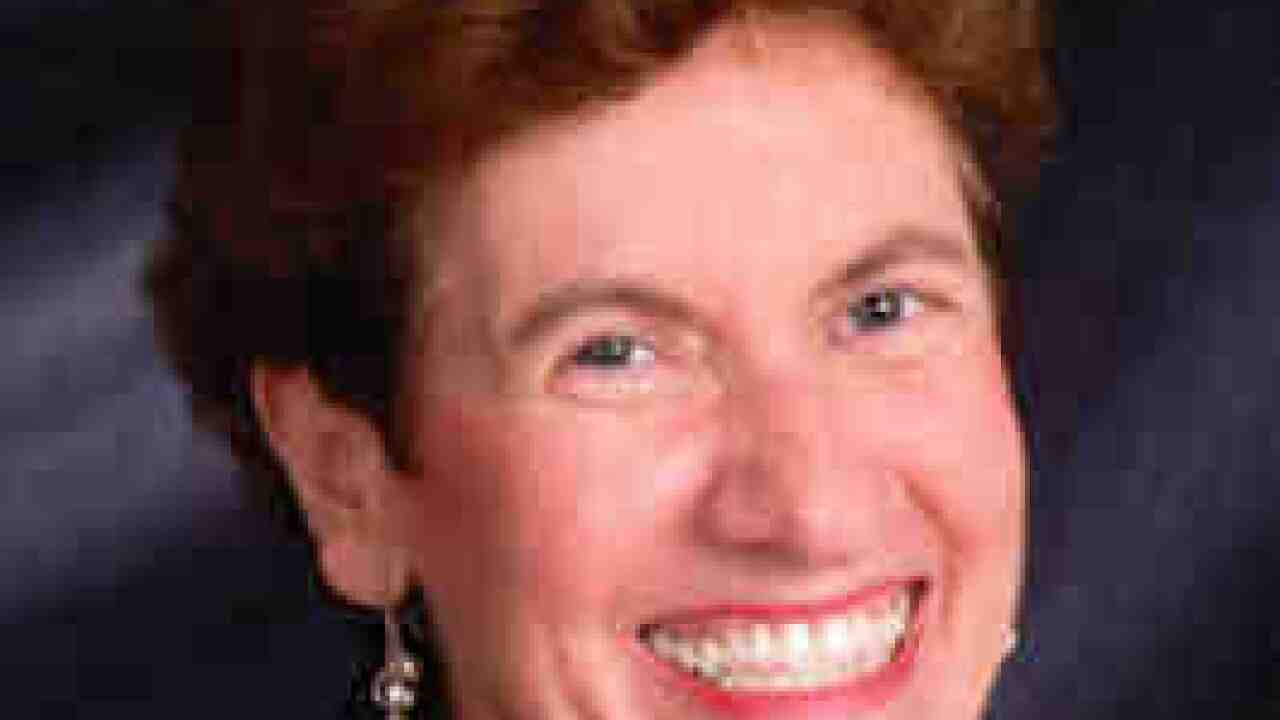 Three members of the same family are dead and one is hospitalized after a two-vehicle crash involving a suspected drunk driver Friday evening, near the Village of Bristol.

Michael died at the scene. Vincent and Mary died at local hospitals.

Michael and Vincent’s brother, 72-year-old Gerald, was the driver and lone survivor in their car. He was taken to the hospital with serious injures and remains in stable condition.

Sheriff David Beth said the crash happened at about 6:45 p.m. on the 21600 block of Highway 50 in the Village of Bristol.

The Rizzos were heading home from a fish fry in their Jeep when a white pickup truck traveling in the same direction, rear-ended their car.

“It ran directly into the back end of the Jeep and flipped it over and threw it into the ditch,” Sheriff Beth said.

Witnesses said the truck’s driver, 40-year-old Timothy Vandervere of Beach Park, Illinois, was driving erratically at an estimated speed of 100 miles per hour when he hit the Rizzos’ Jeep.

He’ll make his initial court appearance Tuesday and face a number of charges including:

A search warrant for legal blood was obtained, and his blood sample was taken and will be tested at the lab. Additional charges could be added when those results are in.

In 2005, Vandervere was arrested for causing injury while drunk driving. He was also charged with reckless driving in Wisconsin in 2007.

Vandervere has a valid Illinois driver’s license, but his Wisconsin license was revoked.

The Rizzos are well-known members of the Kenosha community.

“When I brought up the Rizzo name, everyone seemed to know someone in the Rizzo family,” Sheriff Beth said.

They were dedicated to public service.

Vincent was a dentist, the owner of his own practice. From August 1969 to 1970, he served in the 665th Dental Detachment in Korea with the U.S. Army Dental Corps.

Mary was a registered nurse at St. Catherine’s Hospital for 10 years and at Hospitality Manor Nursing Home for 20 years. Most recently, she spent the past 16 years helping Vincent at his office.

Michael was a family physician for Aurora Health Care in Kenosha for 22 years.

The medical group released this statement about Dr. Michael Rizzo:

“We are deeply saddened by the tragic deaths of Dr. Michael Rizzo and his family members. He was a wonderful colleague and cherished member of the Aurora and Kenosha communities. The compassion he provided to patients and colleagues every day will be greatly missed. We are devastated by this weekend’s news and continue to hold the Rizzo family in our thoughts and prayers.”

Vincent and Mary were longtime parishioners of Our Lady of Mount Carmel Catholic Church.

Father Robert McDermott said they just celebrated their 50th Anniversary last summer, and were recently on vacation in Jamaica.

“We have to be thankful for the 50 years. I’m sure their children wish there were going to be a few more years,” McDermott said. “Made for each other. As they say, a marriage made in heaven.”

TODAY’S TMJ4 spoke with some patients of Michael and Vincent, who said they were caring and passionate about helping others.