'They're all lies': Teacher accused of human trafficking denies charges 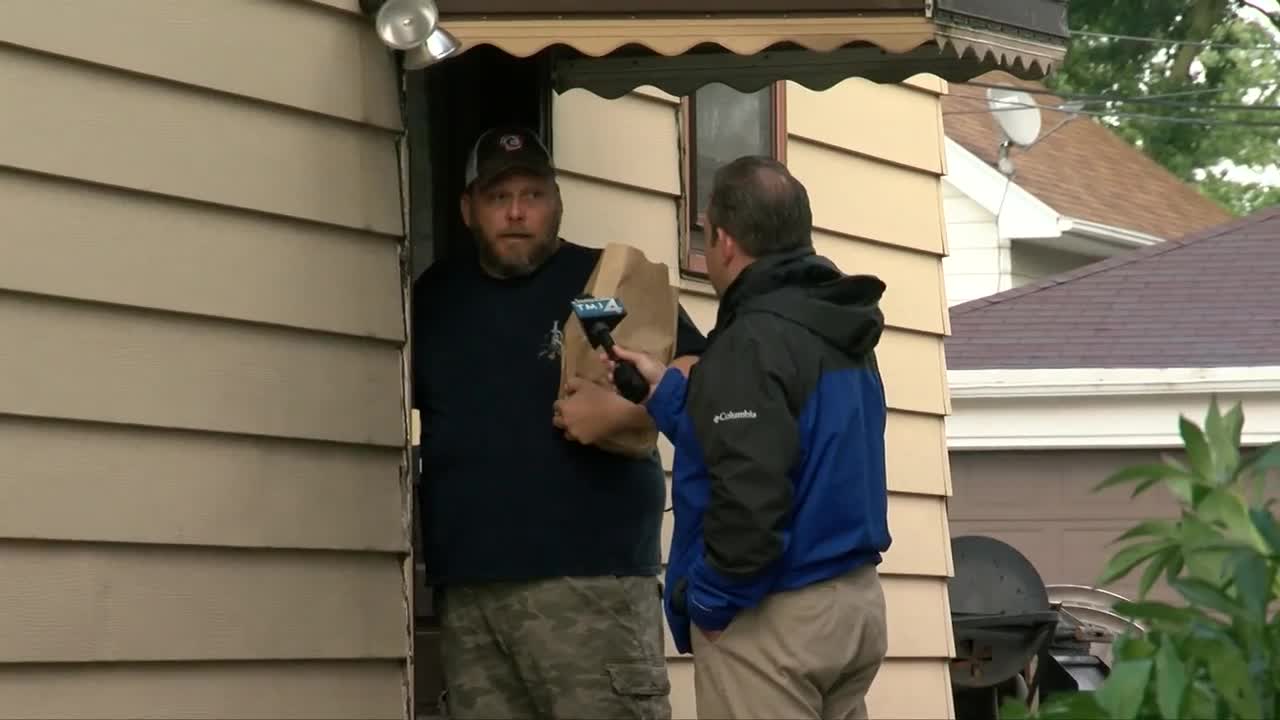 A Milwaukee high school Mandarin teacher has been charged with human trafficking and sexual assault.

A Milwaukee teacher who was charged with sexual assault and human trafficking is denying wrongdoing.

"I did none of these things," Mothershead said. "They're all lies."

Mothershead is facing charges after bringing a mother and son from the Philippines to the United States. The two met on asiandating.com when Mothershead promised her a better life in the U.S., according to the criminal complaint.

Once the mother and son got to America, however, they said they were treated more like "servants," and there is even record of at least one occasion in which Mothershead sexually assaulted the woman.

In and interview with TODAY'S TMJ4, Mothershead denied charges of sexual assault and human trafficking, saying instead that this is a case of immigration fraud.