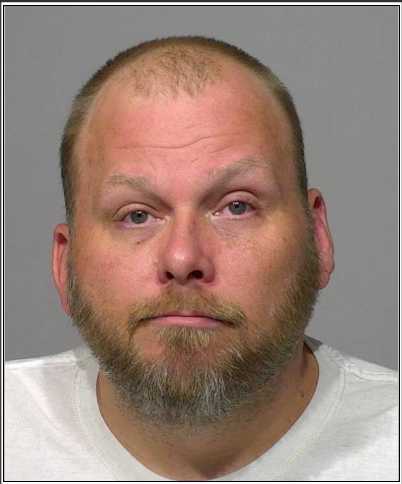 A Milwaukee high school teacher is charged with sexual assault and human trafficking after bringing a mother and son from the Philippines to the U.S.

WEST ALLIS, Wis — A Milwaukee high school teacher is charged with human trafficking and sexual assault after bringing a mother and son from the Philippines to Wisconsin, according to a criminal complaint.

Under the pretense of getting a better life and education, the mother and son followed Christian Mothershead, who was a Mandarin Teacher at Hamilton High, to the United States. However, once they got to Wisconsin they were treated more like "servants."

According to the complaint, Mothershead forced the mother and son to clean his house which was "very dirty, had garbage piled up and blackened food on the table" for three days straight as soon as they arrived. That would be a common theme during the year the mother and son lived at the house at the 2100 block South 76th street in West Allis. They were not allowed to drink "pure" water or watch TV without cleaning first.

The mother would wake up around 5 a.m. every day to cook breakfast for Mothershead and his own son. Afterwards, she spent the rest of the day cleaning.

The complaint also said that Mothershead and his son would regularly go out to eat dinner, but the mom and her son were forced to stay at home.

In fact, Mothershead controlled the food that the mom and her son were allowed to eat. All the food in the house was kept separate. Occasionally, the mother and son were not allowed to eat for an entire day.

Even though the mother and Mothershead met online at asiandating.com and the mother expected to get married, the complaint said that Mothershead never spoke about marriage and would sometimes threaten to send her back to the Philippines.

The complaint said that on at least one occasion Mothershead sexually assaulted the mom and threatened to hit her.

The two met on asiandating.com in June of 2017. About a month later, the two met in the Philippines and spent three weeks together. The complaint said that Mothershead made multiple promises to the mom about enrolling her child in school, getting married, and picking her up at the airport with roses. None of this happened, and the only education the son received was at a shelter.

Mothershead also prevented the mom from taking her son to the doctor.

After about a year of living with Mothershead, the mom called police. She was able to get to a shelter in December 2018. The human trafficking task force was called in January 2019.

Mothershead is on unpaid leave from his teaching role during the investigation.

"The person in question has been placed on unpaid leave pending a final resolution to the matter. MPS is cooperating with the Milwaukee Police Department regarding an allegation involving a staff member at Hamilton High School. Because there is an ongoing investigation by MPD, we cannot comment further," a statement from the Milwaukee Public Schools said.

Mothershead now faces a maximum of 90 years in prison for two counts of human trafficking and second degree sexual assault.