'The Harvard of pimp school': Milwaukee takes steps to combat human trafficking ahead of DNC 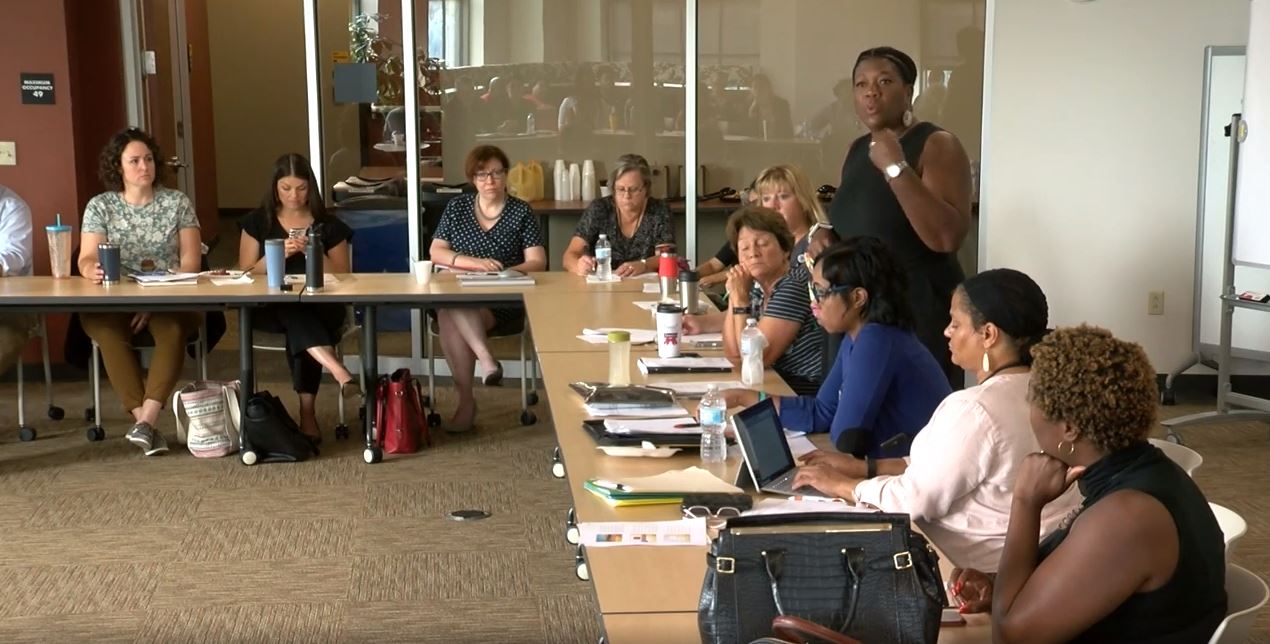 As the DNC approaches, sex trafficking is a major concern.

MILWAUKEE — Big events, such as political conventions, come with a dark side, and the crime of human trafficking is already a big concern in Milwaukee as tens of thousands plan to head to the city for the Democratic National Convention in July.

There is no plan in place, but one is in the works. That is why the Human Trafficking Task Force of Greater Milwaukee issued a call to action Thursday morning, asking people to get involved and work together.

World-Patterson is the vice chair of the Milwaukee Commission of Domestic Violence and Sexual Assault. She said in 2016 about 7,000 people were reported as trafficked in the state of Wisconsin alone.

“Human trafficking is a human issue. We’re talking about individuals, people, and there’s force, fraud and coercion,” she said.

World-Patterson and the commission are working with other groups including law enforcement and tourism to halt human trafficking ahead of the DNC.

“Milwaukee is considered the Harvard of pimp school.” — Dana World-Patterson, vice chair of the Milwaukee Commission of Domestic Violence and Sexual Assault

They plan to use messaging such as billboards, but they can’t do it alone. That’s why they’re asking people to get involved, roll up their sleeves and unite against human trafficking.