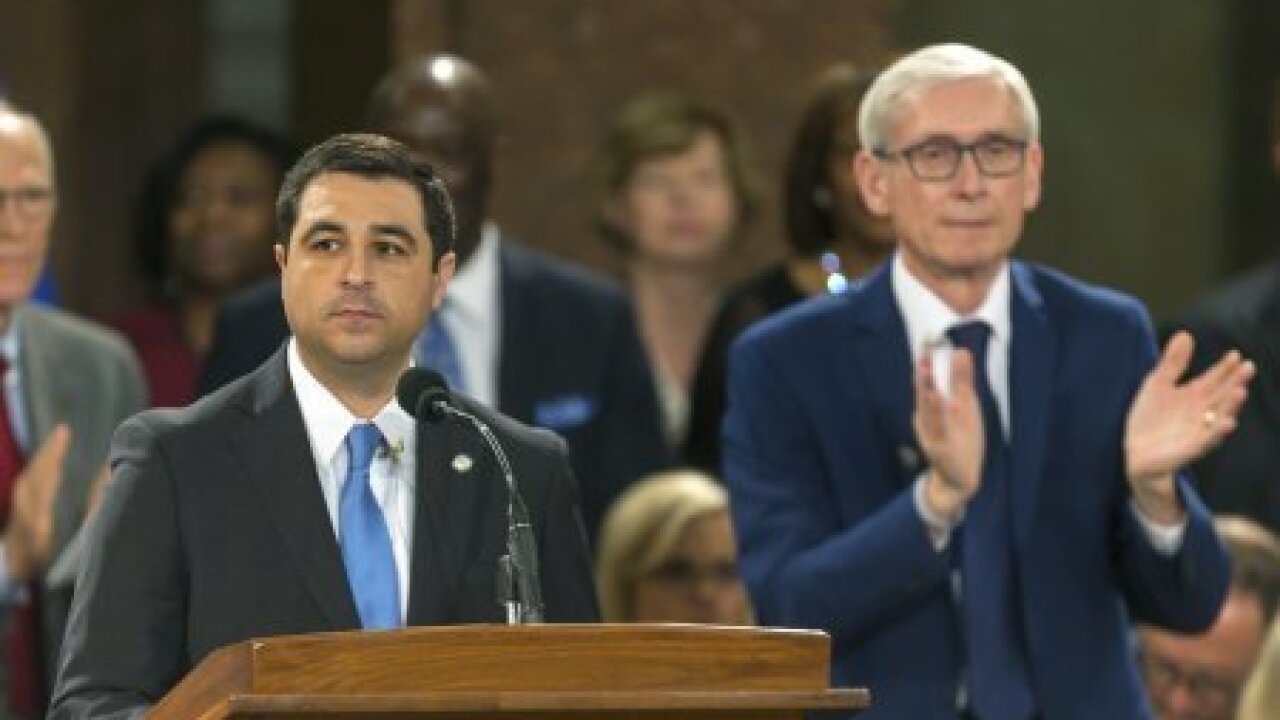 MADISON, Wis. (AP) — Wisconsin Gov. Tony Evers and Democratic lawmakers are introducing a "red flag" bill that would allow judges to seize guns from someone determined to be a threat.

Evers unveiled the proposal Thursday. It comes after the governor and fellow Democrats introduced a universal background check bill in August. The proposals come in the wake of several mass shootings across the country.

The bills have virtually no chance of clearing the Republican-controlled Legislature. The GOP has long insisted that restricting access to guns won't stop mass shootings and would infringe on Second Amendment rights. They say the answer is focusing on mental health.

Evers has floated calling a special session on the bills but the move would be mostly symbolic. He can't force Republicans to take up the proposals.