Terminally ill Hartland girl receives more than 100,000 cards from dogs across the world 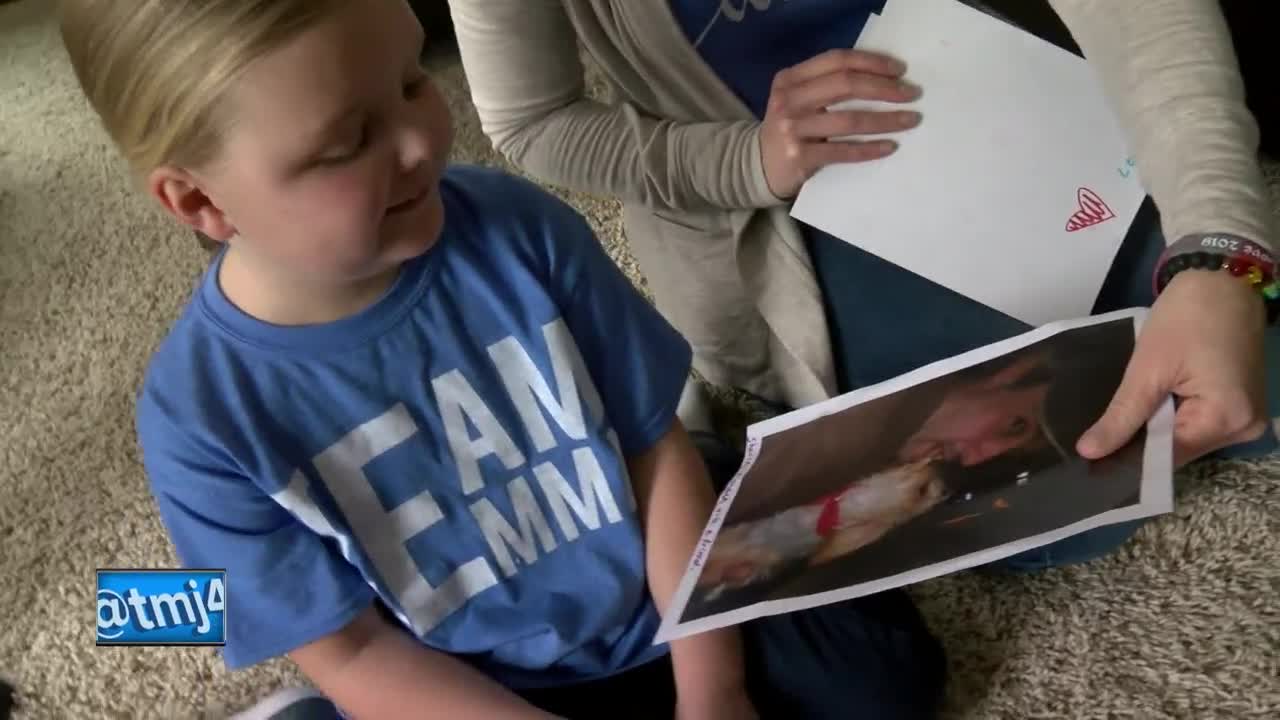 A simple request for a Hartland girl battling an inoperable brain tumor has turned into an outpouring of support from all over the world. 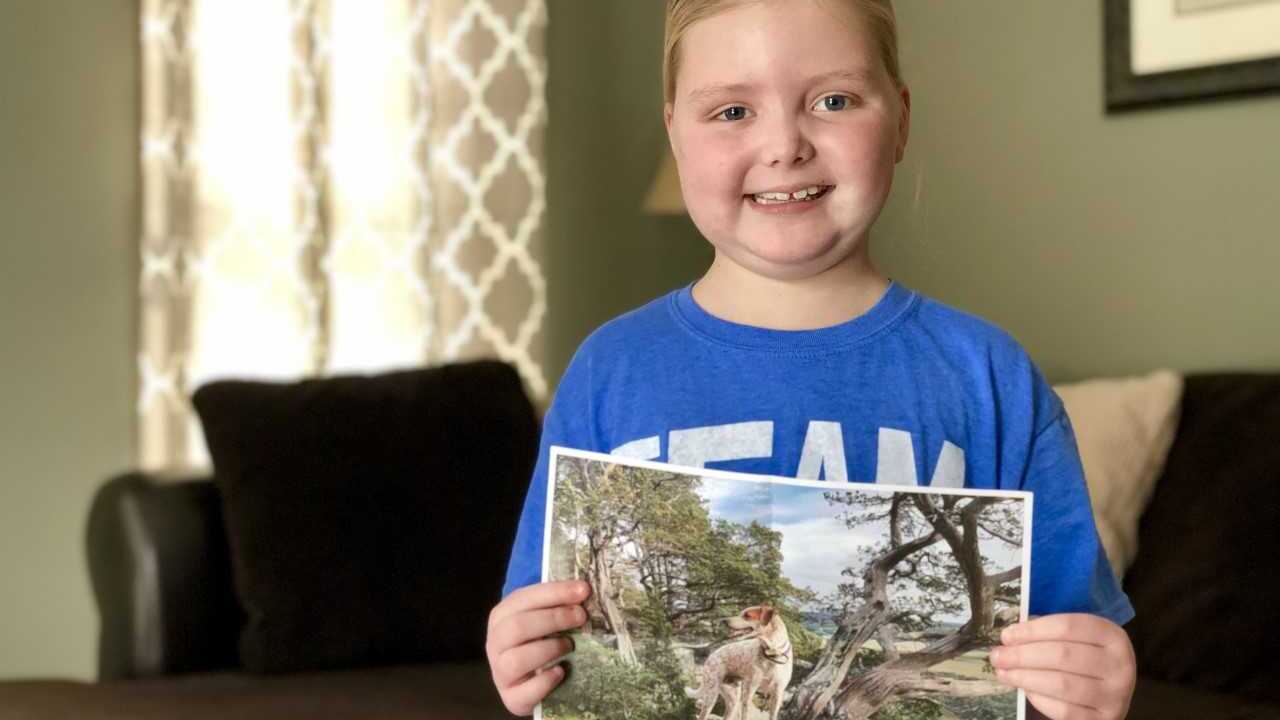 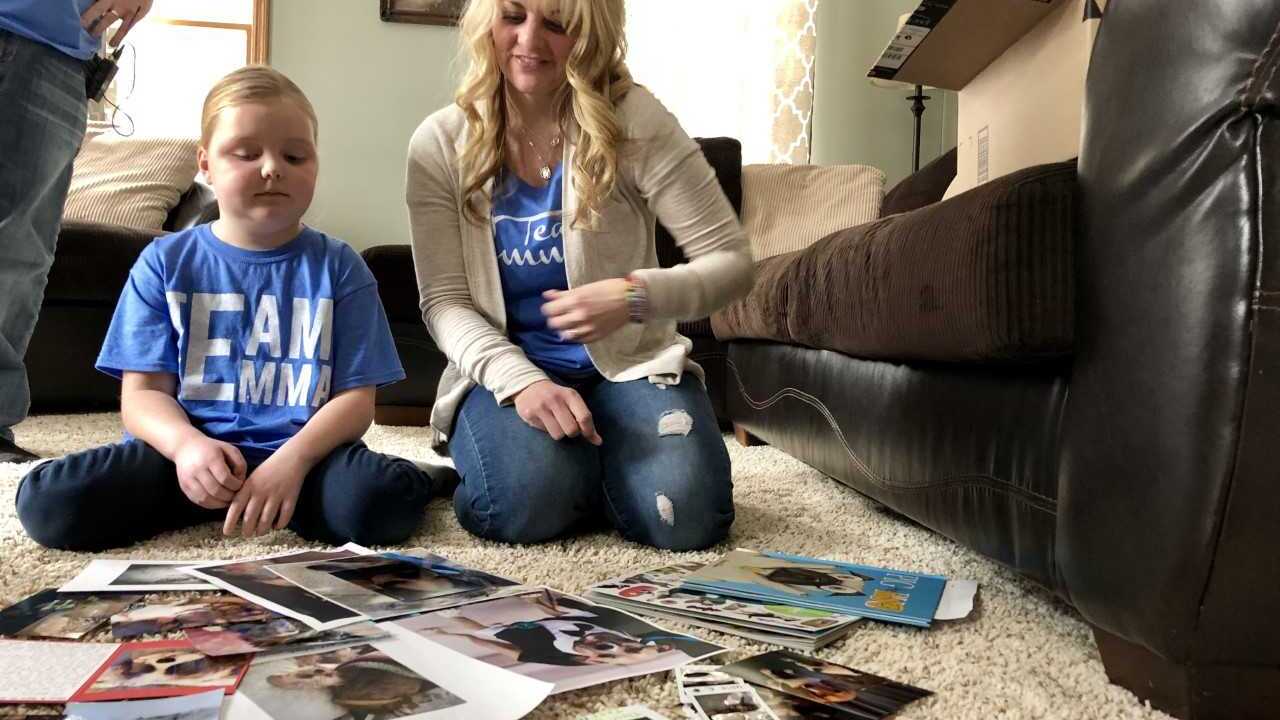 A simple request for a Hartland girl battling an inoperable brain tumor has turned into an outpouring of support from all over the world.

It wasn't until last month when Tammi and Geoff Mertens found out their 7-year-old daughter Emma was suffering.

"Unfortunately Emma wasn't feeling well, went to the hospital for some IV fluids and quickly sensed and were told that it's much more serious than the flu," Geoff said.

What they thought was the flu turned out to be a terminal illness for the first grader.

"They saw a mass, had an MRI and determined the next day that mass was a DIPG," Geoff said.

DIPG is a rare and inoperable brain tumor.

"To remove it would mean a lot of risk and you can't do that because of the brain stem," Geoff said.

"Having no other symptoms, it's a nightmare," added Tammi.

Support for Emma started right in her own Hartland neighborhood. Signs that read "Emma's Team" welcoming her home from the hospital. Then Emma's family friend came up with a creative idea.

"She's just always loved puppies and a friend of our family ended up wanting to reach out and spread some love for Emma knowing that we were home and had this diagnosis," Tammi said.

Pictures and hand written notes from dogs themselves unexpectedly started showing up from strangers. Emma's family still doesn't know exactly how the request went viral, but ever since, mail has been coming daily by the truckload.

"We're receiving about 3,000 emails an hour," Geoff said. "It's beyond overwhelming."

Geoff estimates they've received more than 100,000 pictures of pups from around the world.

It's a reminder of how a simple gesture can have the biggest effect. If you would like to send letters or pictures of your dog to Emma, write here: Emma Mertens, P.O. Box 230 Hartland, WI 53029.

A fundraiser page to help with Emma's mounting medical bills surpassed its goal of $100,000 on Thursday. Click here if you would like to donate.