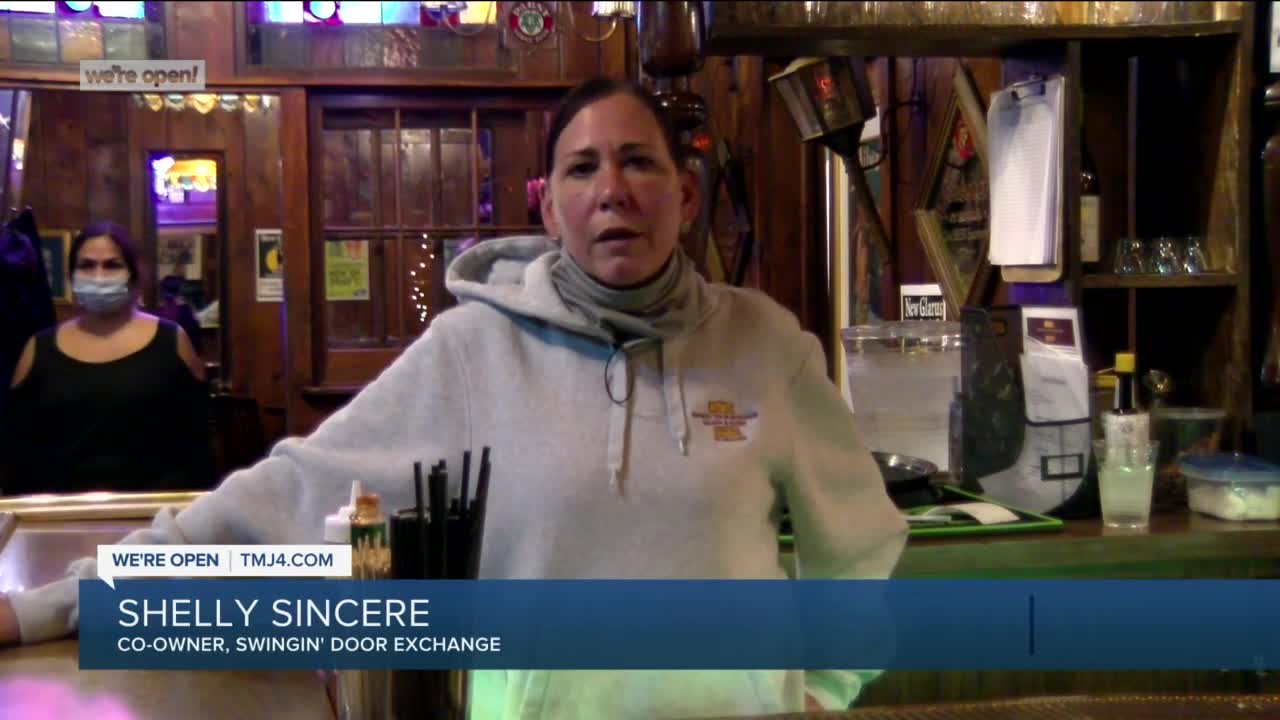 The Swingin' Door Exchange serves up great food and has an interesting history from the 1800s. 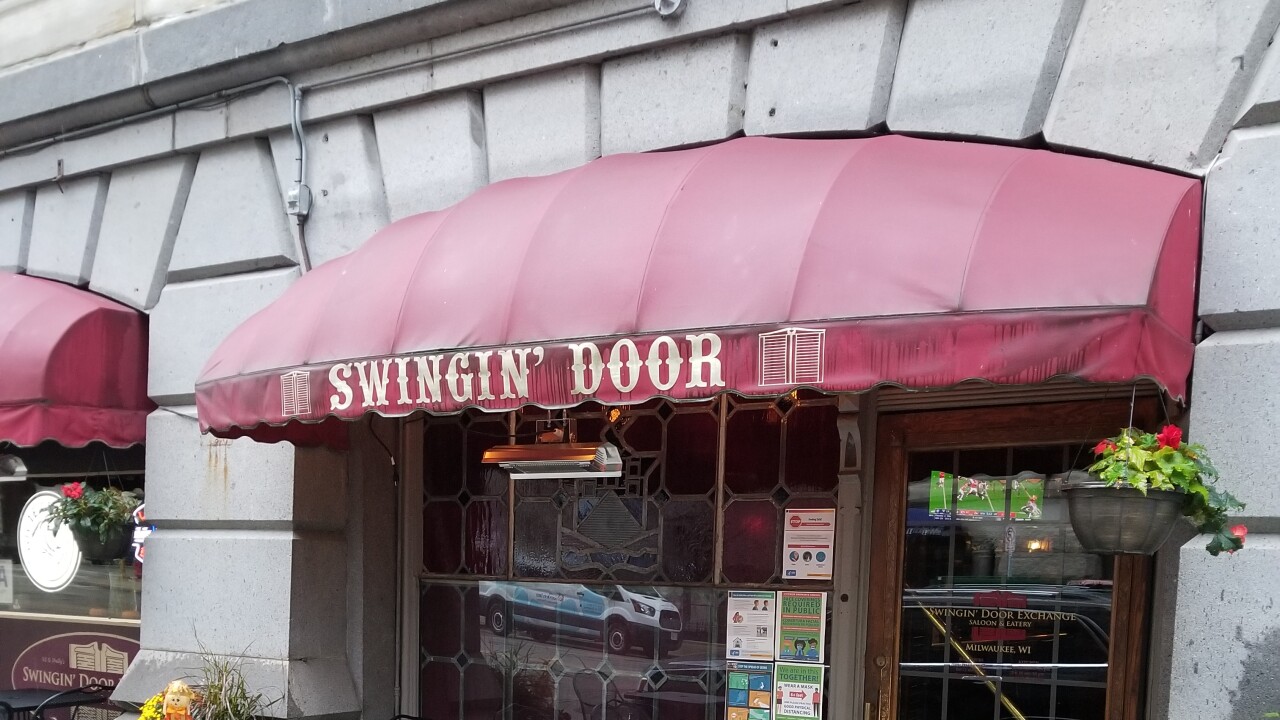 MILWAUKEE — Swingin' Door Exchange at 219 East Michigan is one of those hidden gems that you just have to try.

This tavern has some incredible history sitting behind it.

It used to be a Western Union Telegraph station back in the 1800s.

"Well, this has been a tavern since 1933. It was the Exchange Tavern in 1933, after that it was called the Swinging Door. Micheal Murphy had it for 43 years and in 2010 we bought it from Micheal Murphy, my husband and I. It's going to be ten years on Nov. 5. It's got three separate rooms, which is nice to have during a pandemic."

But a new demand by the city that wants places to go to 25 percent had them scrambling, Shelly says.

"We had to complete a 65-point safety plan that took some time and research... we got that approved by the health department, and that states that if it's approved, you can go to a 100 percent. But you really can't go to 100 percent because everything has to be socially distanced."