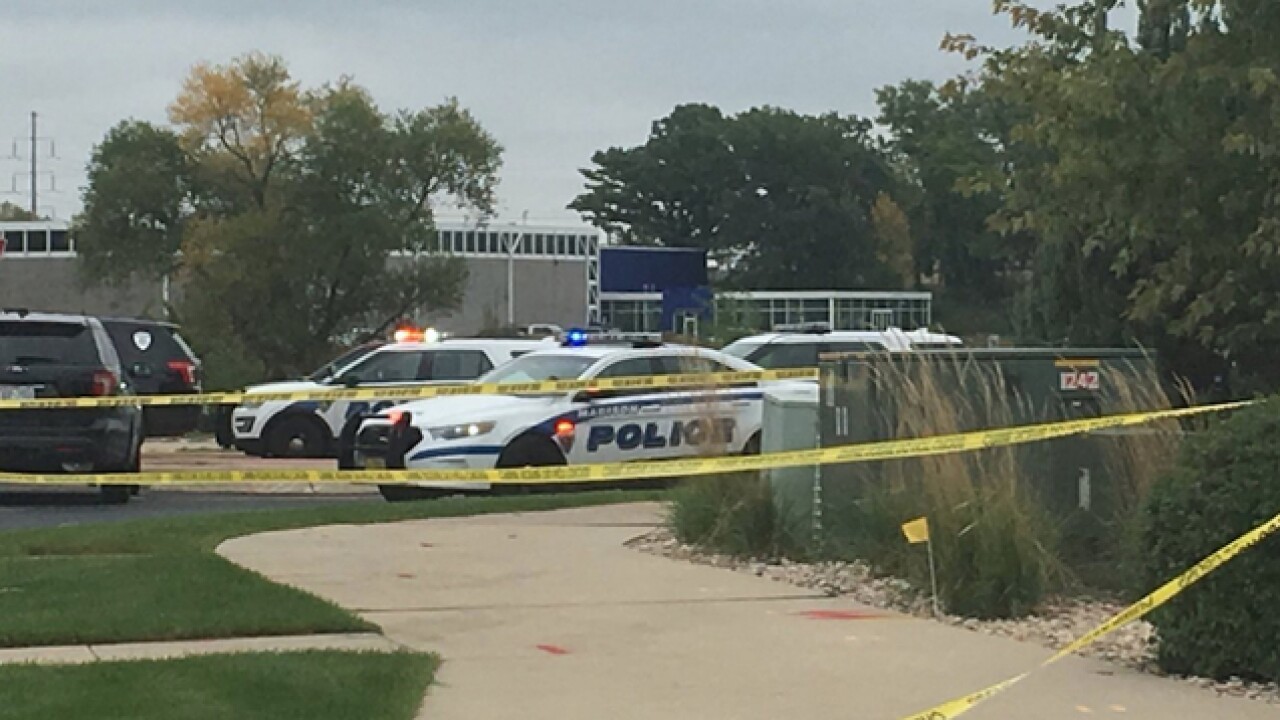 UPDATE: The suspect in the active shooter situation in Middleton -- who was shot by police and has died from his injuries, WMTV-TV reports.

Four people have been shot, but none fatally, during shooting at software company near Madison, Wisconsin. Their conditions weren't immediately known.

The shooting was reported around 10 a.m. at WTS Paradigm. Davis says police have lifted a lockdown