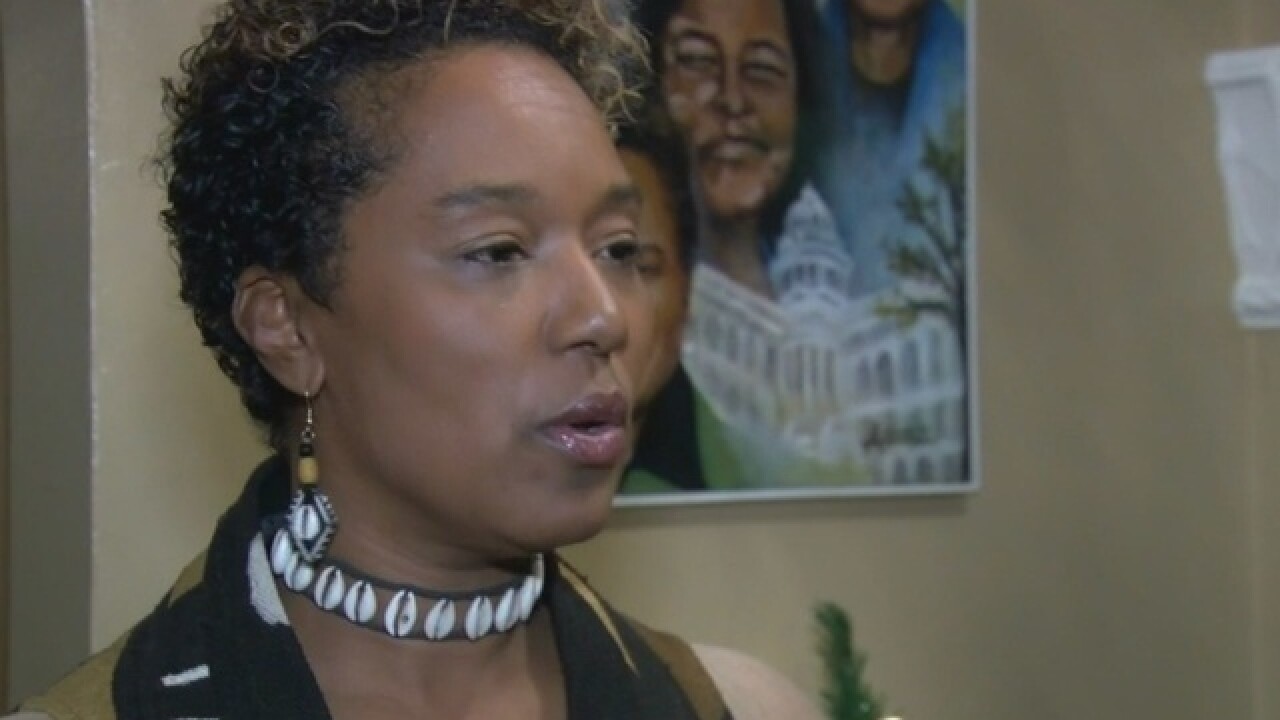 MADISON, Wis. (AP) -- Democratic state Sen. Lena Taylor has been removed from the Legislature's powerful budget-writing committee after she used offensive language during an incident at a Milwaukee bank and a separate complaint from a former employee.

Wisconsin Senate Democratic Minority Leader Jennifer Shilling on Tuesday announced that Taylor would be replaced on the committee with Sen. LaTonya Johnson, also of Milwaukee.

Taylor says it is unfortunate that Milwaukee will lose an experienced and relentless voice on the committee.

She is one of two Democratic state senators who serve on the committee that is tasked with writing the state budget every two years. Slots are very competitive and give lawmakers one of the biggest platforms in the Legislature.

Taylor was cited for disorderly conduct following the incident at the bank. She says the complaint came from a "disgruntled" employee who was unable to perform duties of the job.