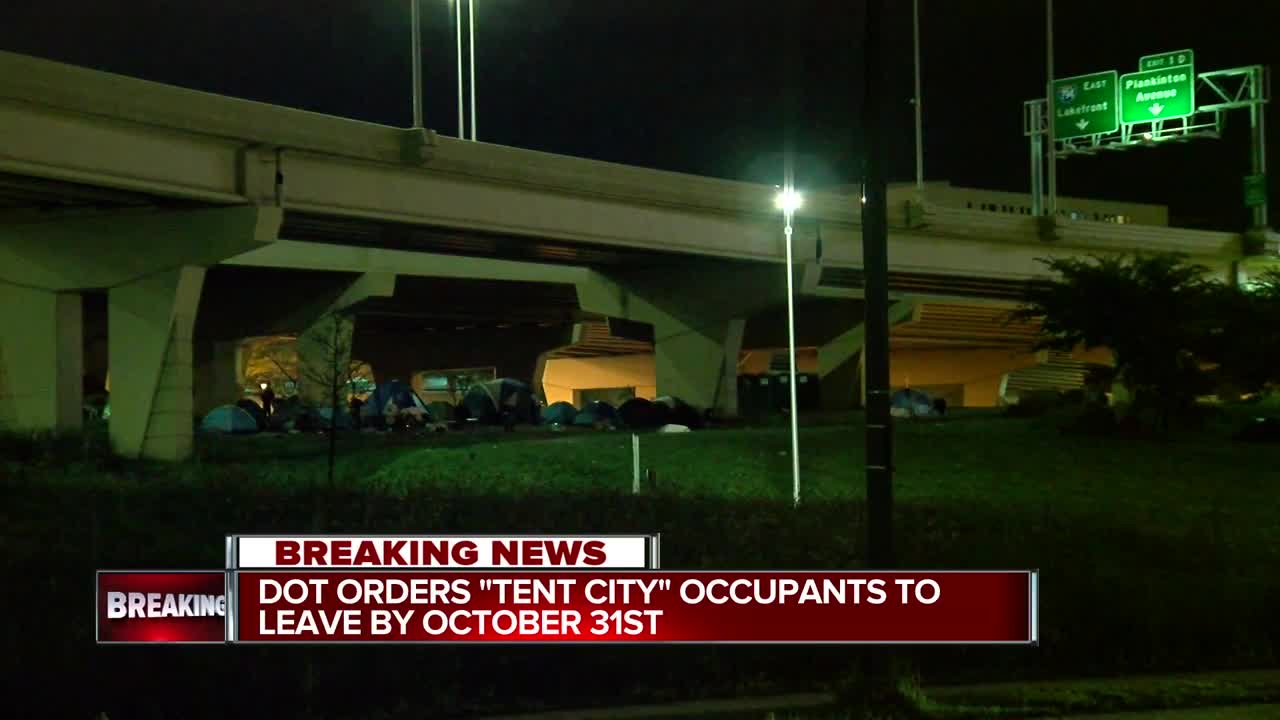 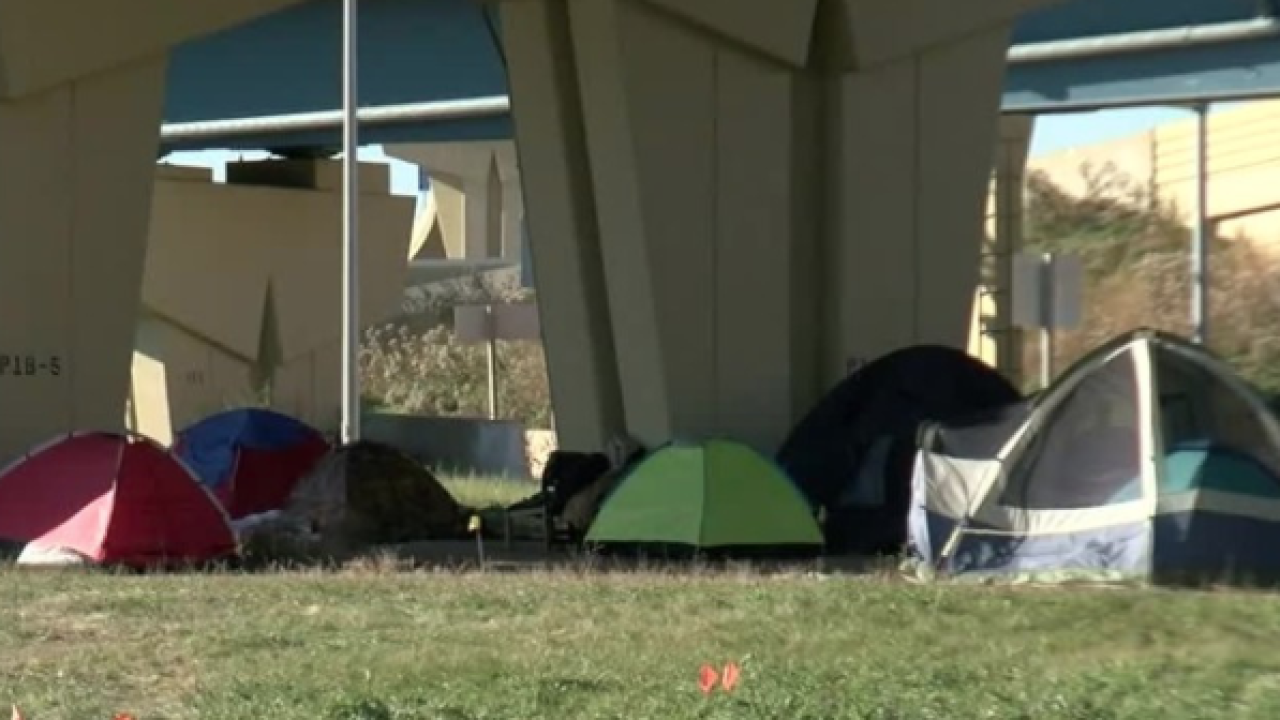 MILWAUKEE — The State of Wisconsin has notified the homeless population living underneath highway I-794 within the "tent city" encampment that they have until October 31, 2019 to vacate the premises.

Officials with the Wisconsin Department of Transportation provided the notice to about 90 people in the area on Friday, according to Alderman Bob Bauman.

The notice states that "camping on highways is unlawful," according to WisDOT. which is why the occupants needed to leave.

The encampment has grown considerably in past years. Now, dozens have set up tents between Clybourn and St. Paul Street in Milwaukee, and between 2nd and 6th street.

The notice also urged those living in the "tent city" to take advantage of the local resources for homeless.

"Shelter and homeless services are available through the homeless outreach teams in Milwaukee area," the notice stated.

In an email, Alderman Bauman also said housing options will be offered to homeless population living in the area.

"Milwaukee county is lining up permanent housing for all the occupants who want housing," the alderman said.