Slinger drops marijuana citations for man who claims it was hemp 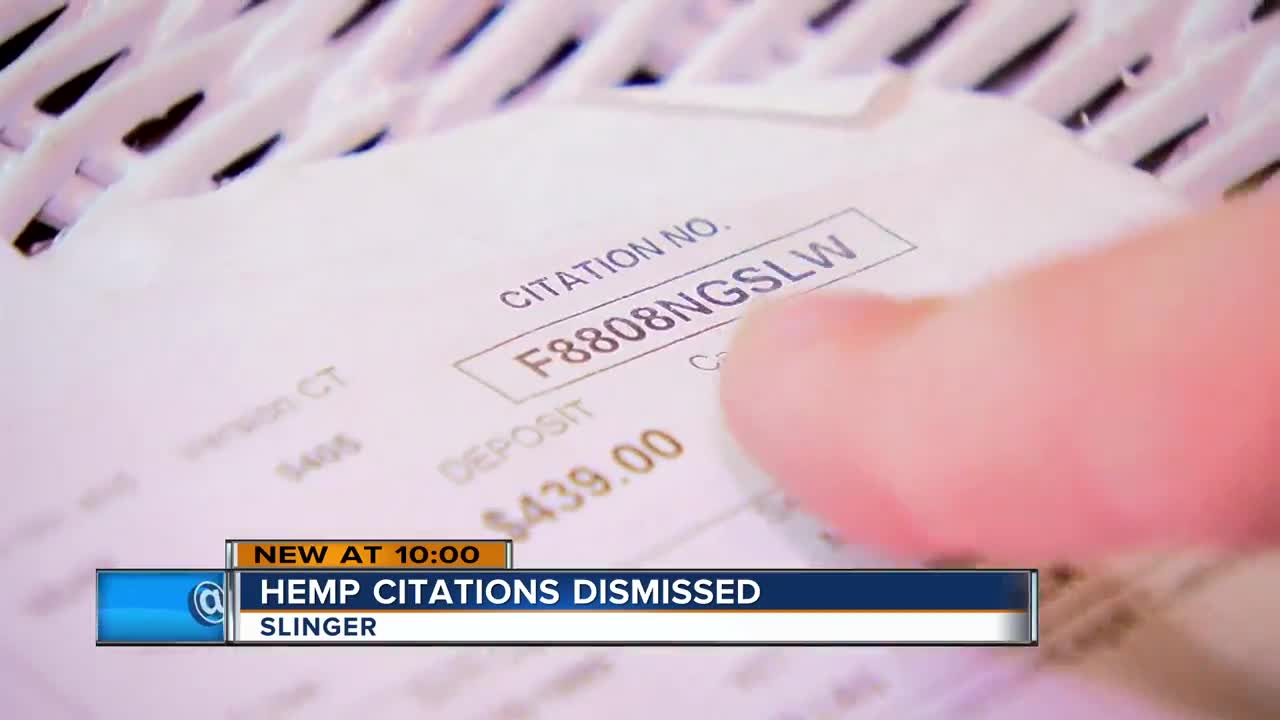 Citations have been dismissed for a Greenfield man who claims his hemp was mistaken by police for marijuana. 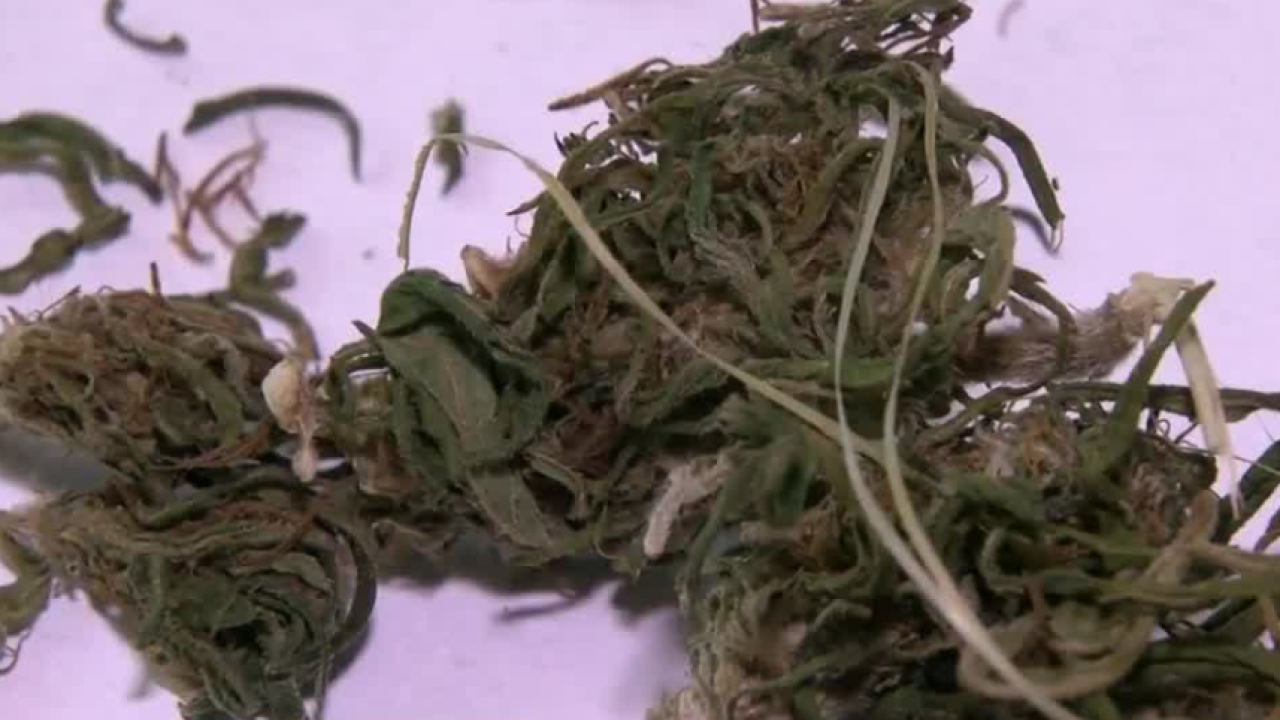 SLINGER — Citations have been dismissed for a Greenfield man who claims his hemp was mistaken by police for marijuana.

Josh Hamer is pleased he no longer has to fight two citations for marijuana that he claims was actually hemp all along.

"Just relief that the truth is there," Hamer said. "Relief that I didn't have to worry about it anymore."

Hamer was pulled over by Slinger police back in May. Hamer claims he handed over his hemp without a worry.

"I told them why I use it, it's for bi-polar, I have anxiety, that this helps to combat that and it really works for that for me," Hamer recalled.

"It's very similar to the way it looks, it breaks up the same, it's going to smell the same," he said.

Slinger police let Hamer go, but he received two citations in the mail for possession of THC, the active chemical in marijuana, and drug paraphernalia. Just this week, Hamer received another letter saying both citations were dismissed.

Slinger Police Chief Dean Schmidt told TODAY'S TMJ4 that the Village of Slinger decided not to send the product in question to a lab for further testing due to the costs and the small amount they confiscated.

When asked whether Schmidt believed the product was hemp or marijuana after months of investigating, the chief responded, "Without that additional testing, we don't know for sure, but I can tell you that the officer on the road did the test he has available to him and it did test positive for THC."

Schmidt said officer field tests come back positive for as little as .1% THC. Wisconsin's hemp pilot program allows for the sale of hemp with up to .3% THC.

"If you have that little bit of THC in there it actually acts like a conduit to make the CBD work and then it will help kind of balance your whole system back into balance," Hamer explained.

Hamer believes Slinger police should have confirmed the results at a lab before issuing citations in the first place.

"Give people a little more benefit of the doubt and make sure you know the law," he said.