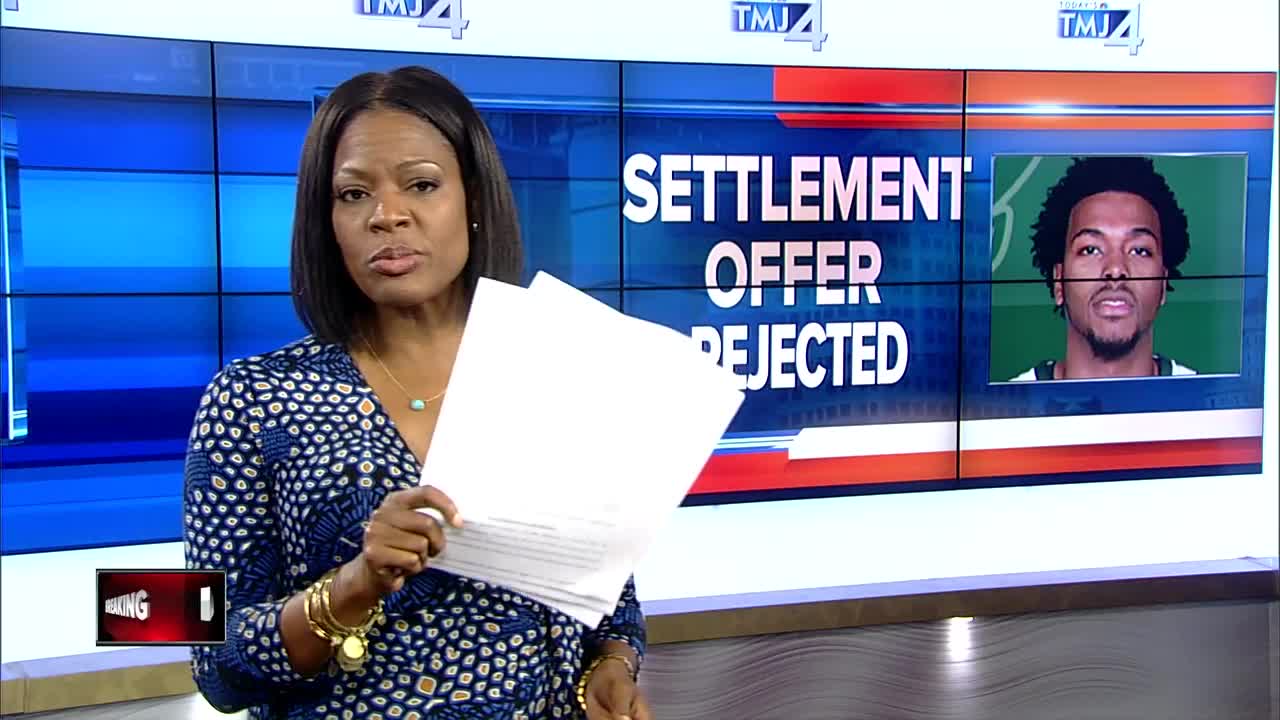 MILWAUKEE — Attorneys for Bucks guard Sterling Brown have filed paperwork to strike a $400,000 settlement offer by the city. 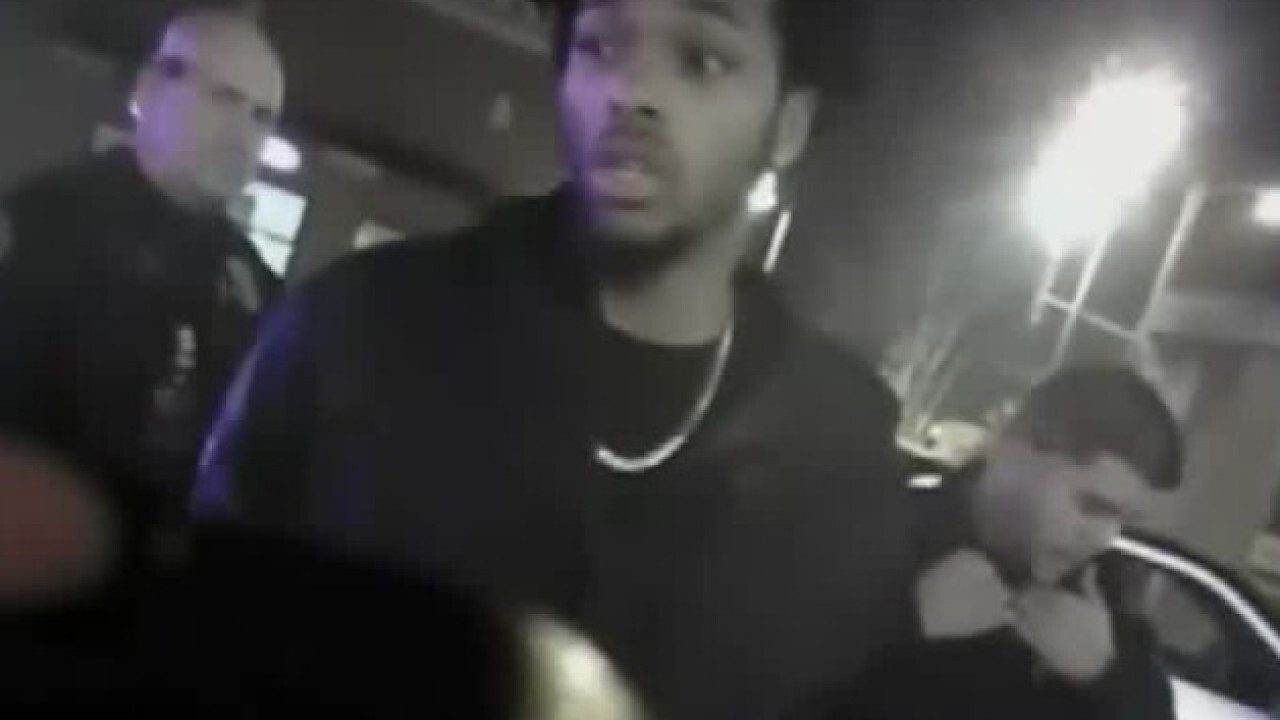 MILWAUKEE — Attorneys for Bucks guard Sterling Brown have filed paperwork to strike a $400,000 settlement offer by the city.

Brown illegally parked in a disabled spot Jan. 26, 2018, outside a Walgreens and was talking to Milwaukee Police Department officers when the situation escalated.

MPD officers took him down and used a Taser because Brown didn't immediately remove his hands from his pockets when he was ordered to by police.

FINAL VERSION Brief in Supp... by TODAY'S TMJ4 on Scribd


The 30-page response was filed Tuesday in federal court and points to depositions by MPD Officer Erik Andrade and MPD Officer James Collins, who admitted Brown's constitutional rights were violated.

Question: Based on the training that you received, you would agree with me that because (Mr. Brown) wasn't allowed to leave, his constitutional rights were violated, correct?

Question: Do you agree based on the training that you received that because Mr. Brown was not allowed to leave, his constitutional rights were violated?

Answer: (Collins) Knowing that it was just a parking citation, yes.

This is a developing story and will be updated throughout the day.