Sheboygan woman arrested with meth after 'nodding off' in car 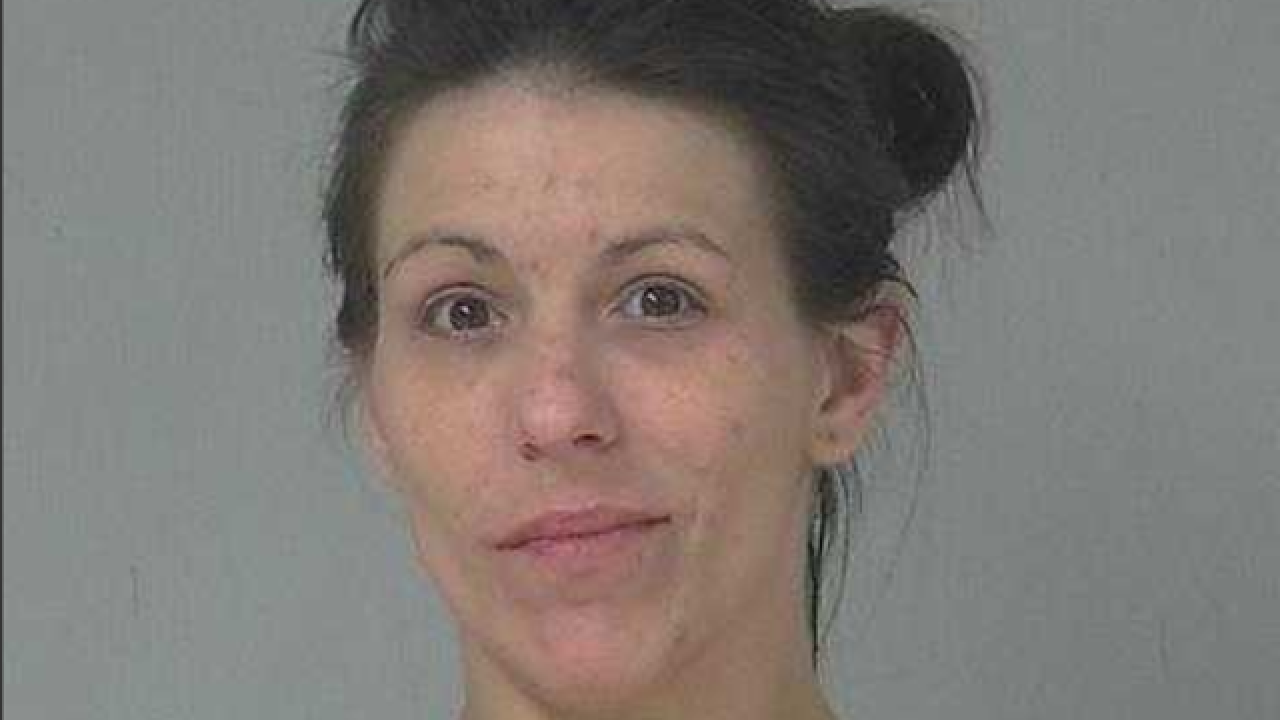 A Sheboygan woman has been arrested after methamphetamine and heroin were found in her car.

Police arrived on the scene after an anonymous caller stated a female, later identified as Jamie Gunderson, was "nodding off" in a vehicle on the 500 block of South River Street in Sheboygan.

An officer noticed a glass pipe in the car's ashtray, prompting him to ask Gunderson to get out of the car. He then searched the vehicle, finding a blue rubber band on the driver's seat, a foil and needle inside her wallet, a baggie with white powder and a plastic container with brown chunks.

Gunderson was charged with possession of meth, possession of narcotic drugs, and possession of drug paraphernalia. She faces a maximum sentence of just over seven years if convicted of all charges.