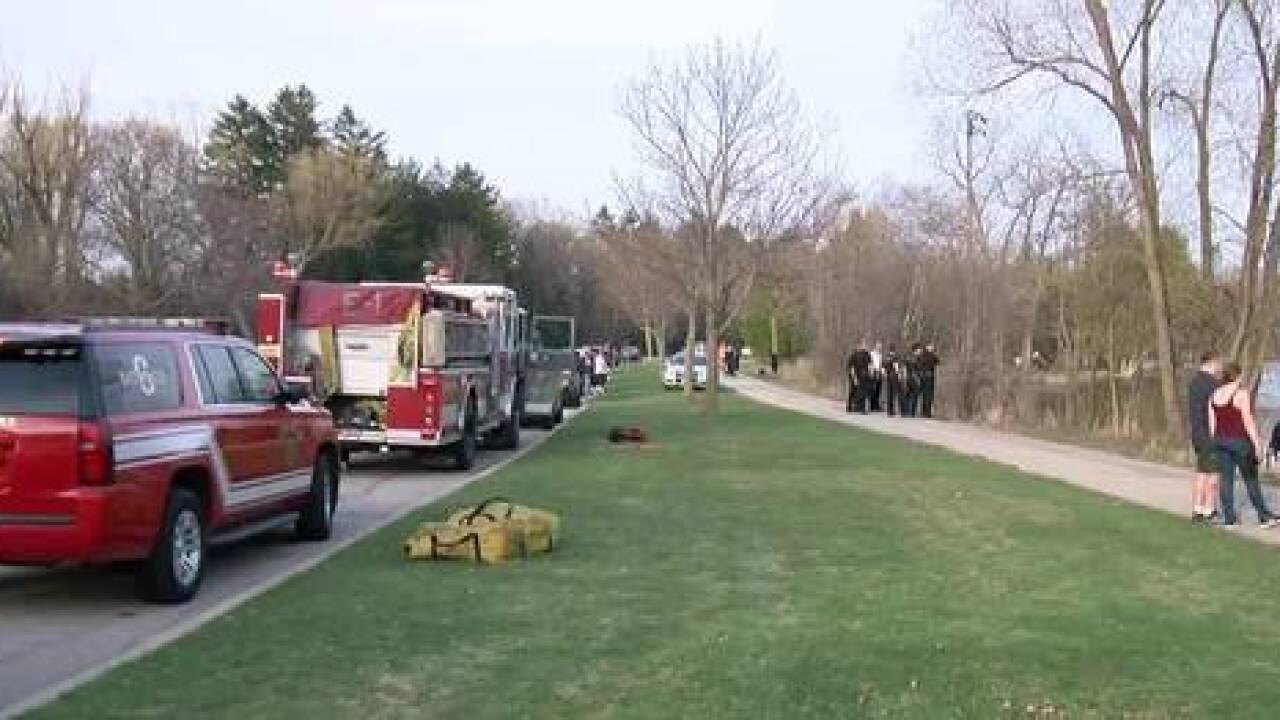 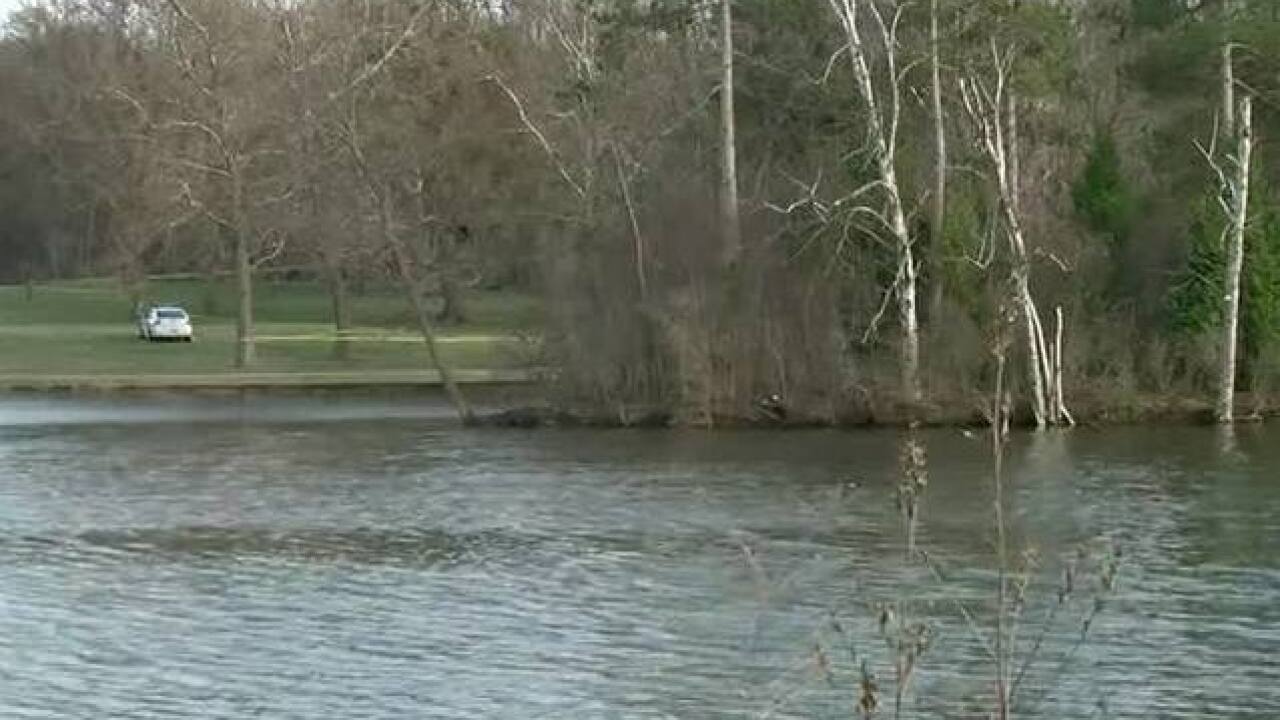 WEST ALLIS – A 15-year-old boy was arrested after he ran from police and hid in a tree in West Allis.

The incident started when West Allis Police was called to the 2000 block of S. 116th Street for a report of a disruptive teen -- who also possessed marijuana. Police say he was lighting papers on fire during a group meeting at the location.

According to police, the teen ran into Greenfield Park before they arrived at that address. Officers eventually located him, but the teen swam out to an island in the middle of a lagoon. He then climbed to the top of a tree and refused to come down.

Police say the teen eventually came down and he was then arrested.

The teen was issued municipal citations for disorderly conduct, hindering an officer and negligent handling of burning materials.