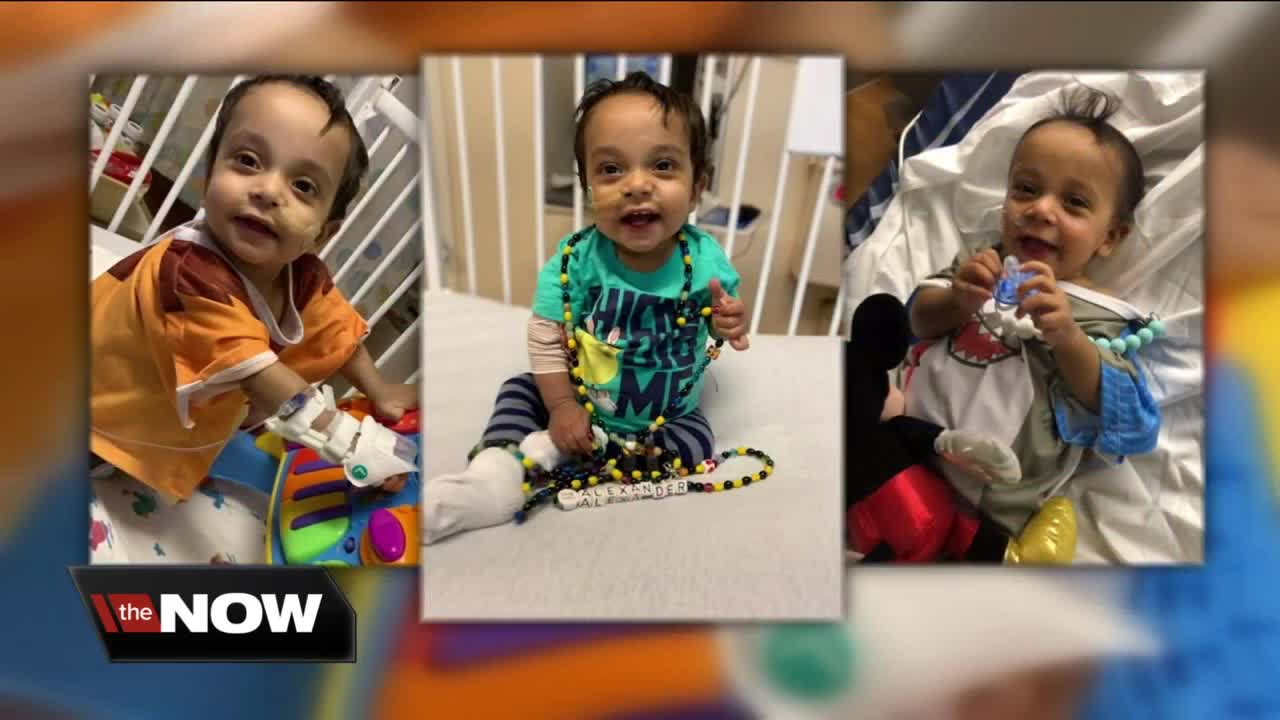 A toddler from Sheboygan Falls needs a life-saving gift. 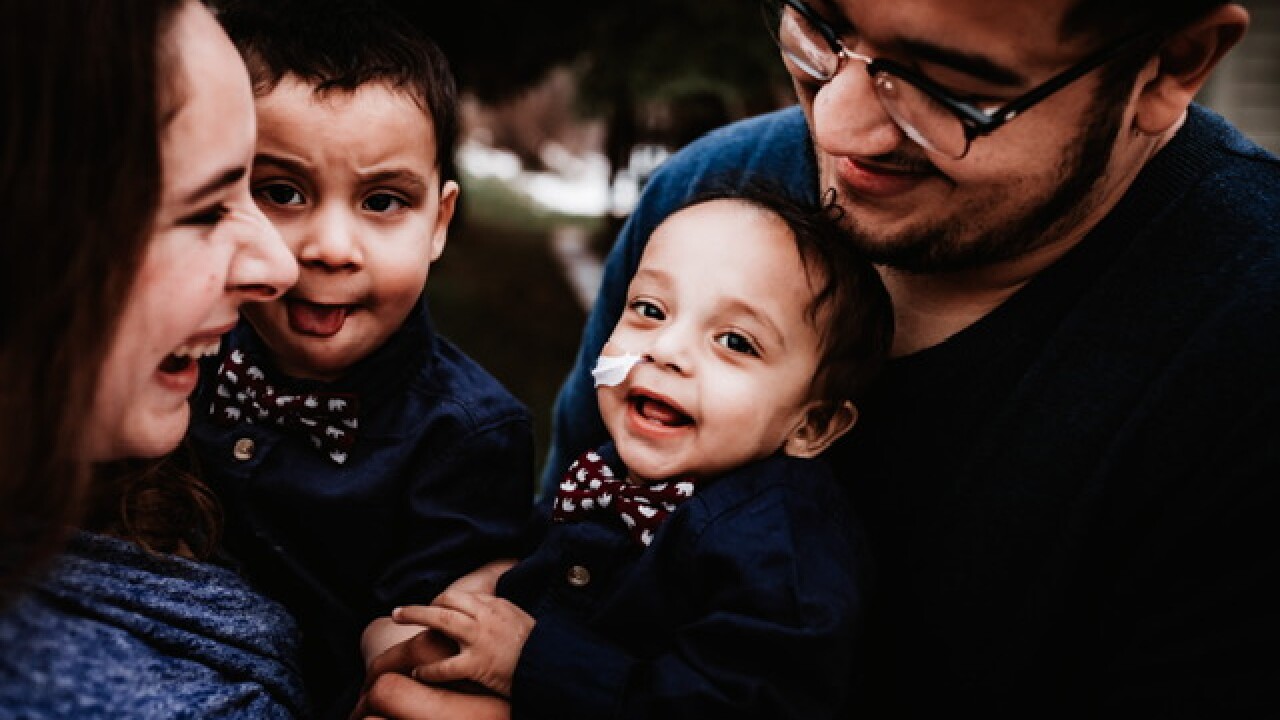 His mother shares how her son's rare disease has left them living in and out of the hospital.

It's something families don't plan for, discovering that your kid has a rare, incurable disease, Jenna Aguirre found that out after her son, Alex, was born and doctors diagnosed him with biliary atresia.

"I mean it was devastating," Jenna said, "It was they had been considering a couple of different liver diseases, and biliary atresia was kind of the worst-case scenario, and that's what he had."

According to the American Liver Foundation, biliary atresia is a liver disease where the bile ducts become blocked soon after birth, which causes the bile to stay in the body, damaging the liver.

"He was diagnosed with that when he was about five-weeks-old. Then, he had surgery to try to correct it a week later, and the surgery wasn't successful, so he is now in liver failure."

Alex, now 11-months-old, went on the transplant list in December.

He's one of almost 14,000 people currently waiting for a liver transplant.

When Alex is the hospital, Jenna sometimes misses work.

That's where the Children's Organ Transplant Association or COTA comes in.

COTA is working to raise $50,000 for the Aguirre family and raise awareness about the importance of organ donation.

"If there wasn't organ donation, then I mean he wouldn't be around for more than a couple years."

And unlike some organs, livers can come from a living donor.

Just a portion from a healthy person's liver can be transplanted into a recipient like Alex, saving his life.

Jenna said, "I would encourage everyone to become a donor because you never really know what'll happen."

If you want to help Alex and the Aguirre family, click here for their COTA fundraiser.

For more information on how to donate, please fill out the Live Liver Donation Form online. If you are a match, a coordinator will reach out to you.