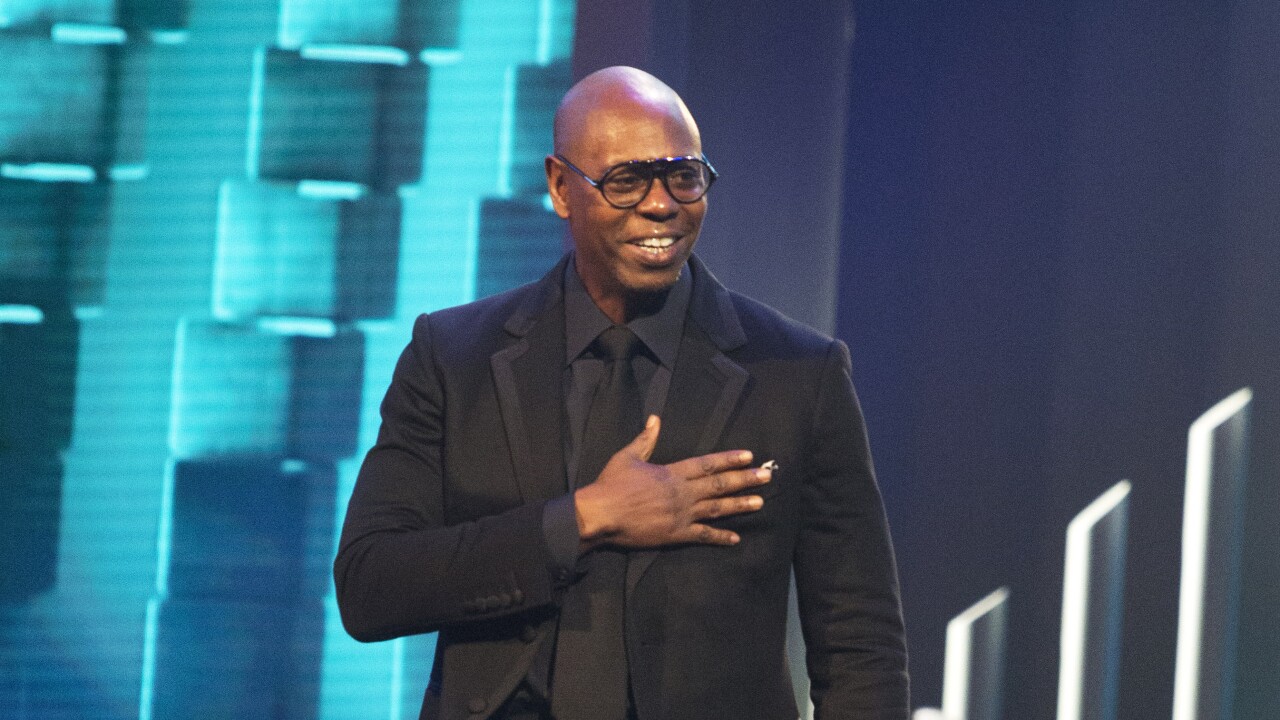 Chappelle announced that he was donating all ticket proceeds to the families who have been directly affected by the mass shooting at Molson Coors during the 7 p.m. show at The Pabst Theater, according to WTMJ Radio.

This came nearly two weeks after the shooting that took the lives of five individuals.

Audience members took to Twitter to show their gratitude for Chappelle's generous donation.

Dave Chappelle absolutely crushed it tonight in Milwaukee...then to top it off, announces all the proceeds from the show going to the victims families of the MolsonCoors shooting. What a guy! #love #comedy #milwaukee #davechappelle

Chappelle has two more shows at the Pabst Wednesday night at 7 p.m. and 10 p.m. There is only one ticket left for the 7 p.m. show as of Wednesday morning. The 10 p.m. show is sold out.