Sex crimes report in Wisconsin shows most victims are teens 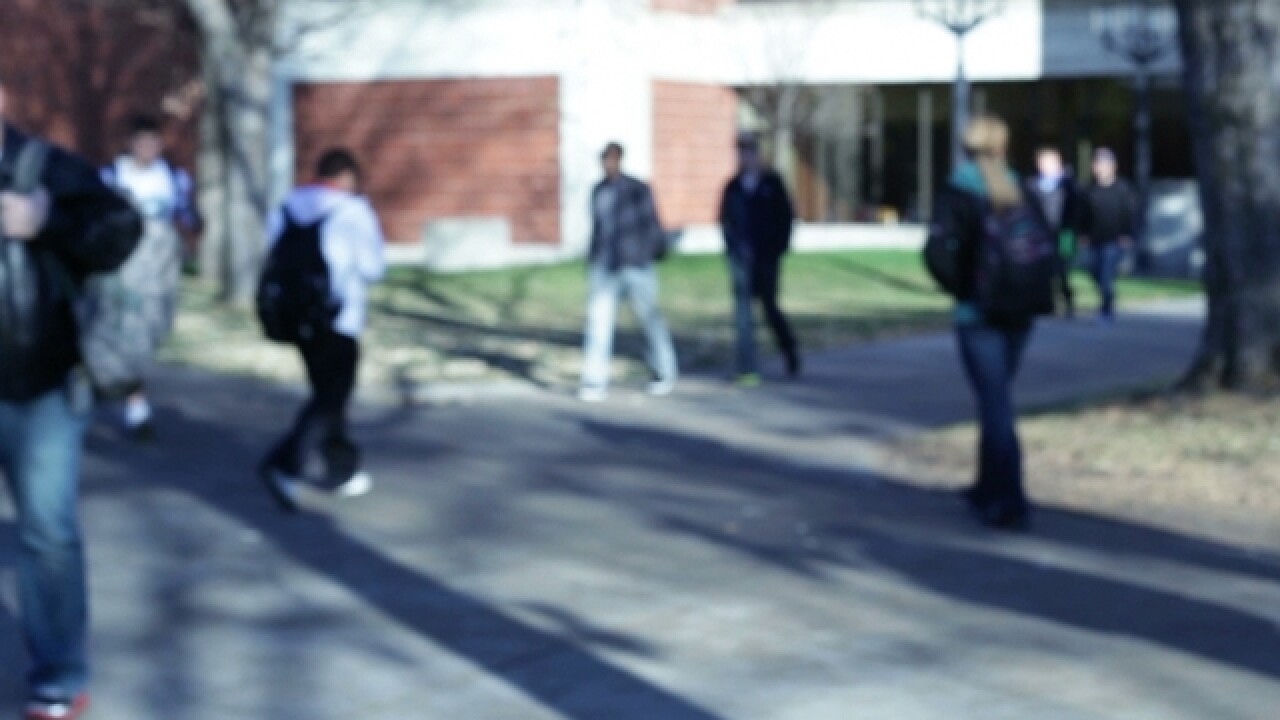 MADISON, Wis. (AP) — Most victims of sex crimes in the state are teenagers, according to a recent report by the Wisconsin Department of Justice on criminal sex offenses.

The data figures broken down by county also show that most offenders are also teenagers under the age of 18, the Wausau Daily Herald reported.

The most common relationship to victims statewide and in central Wisconsin counties is someone that knows the victim, but isn't related, according to the report. The category includes: "acquaintance, employee, employer, neighbor, roommate, and other domestic violence victim."

From 2013 to 2017, the average rate for sex offenses saw a roughly 46 percent increase in Marathon County, while both Wood and Portage counties saw some fluctuation in their rates over time.

Wood County saw about a 6 percent decrease in its average rate for sex offenses from 2016-2017. But Portage County had an overall increase with a  roughly 41 percent increase from 2013 to 2017.