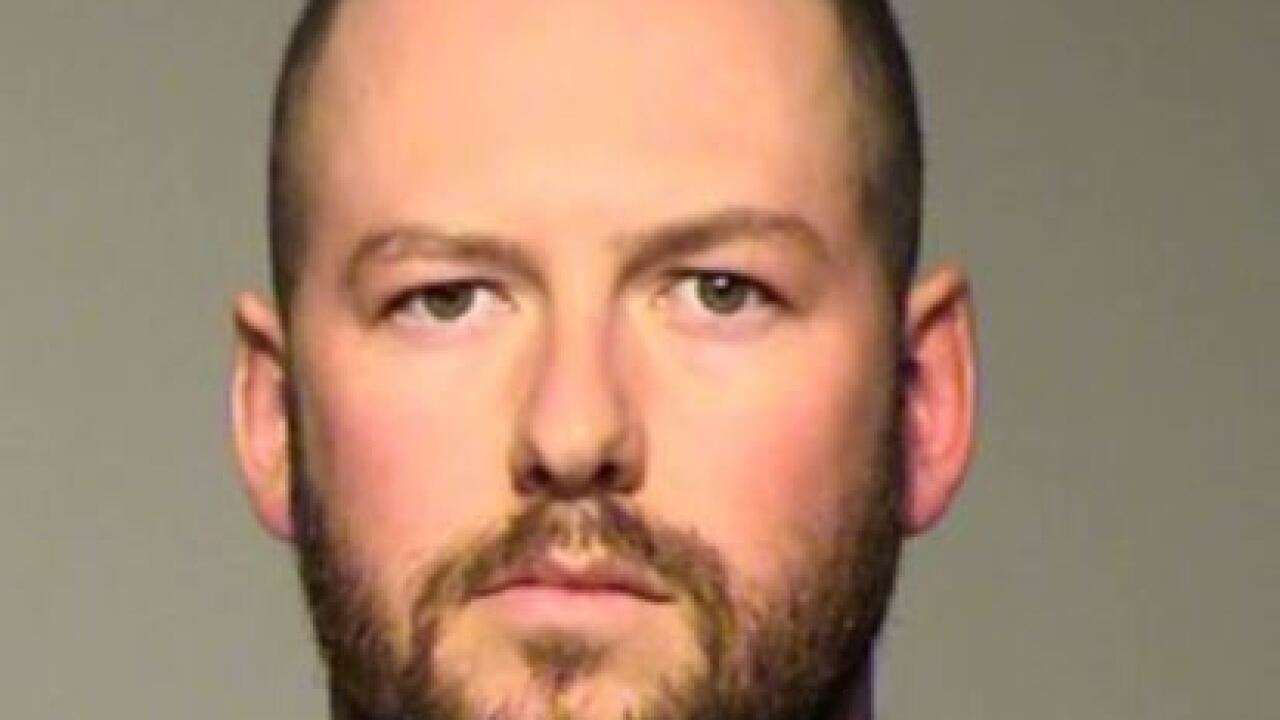 MILWAUKEE (AP) — A sexual assault case against a Milwaukee firefighter has been dismissed.

Michael Peden was charged in December 2017 with second-degree sexual assault. But according to court records, the case was dismissed Thursday without prejudice — meaning charges could be refiled.

Peden was accused of groping a co-worker and giving her a poor evaluation after she complained.

At the time, Peden worked as a heavy equipment operator and was assigned as an acting lieutenant at a fire house. His attorney says as of Thursday morning, Peden was on paid leave.