Sen. Johnson says wife's preference is he not run for third term 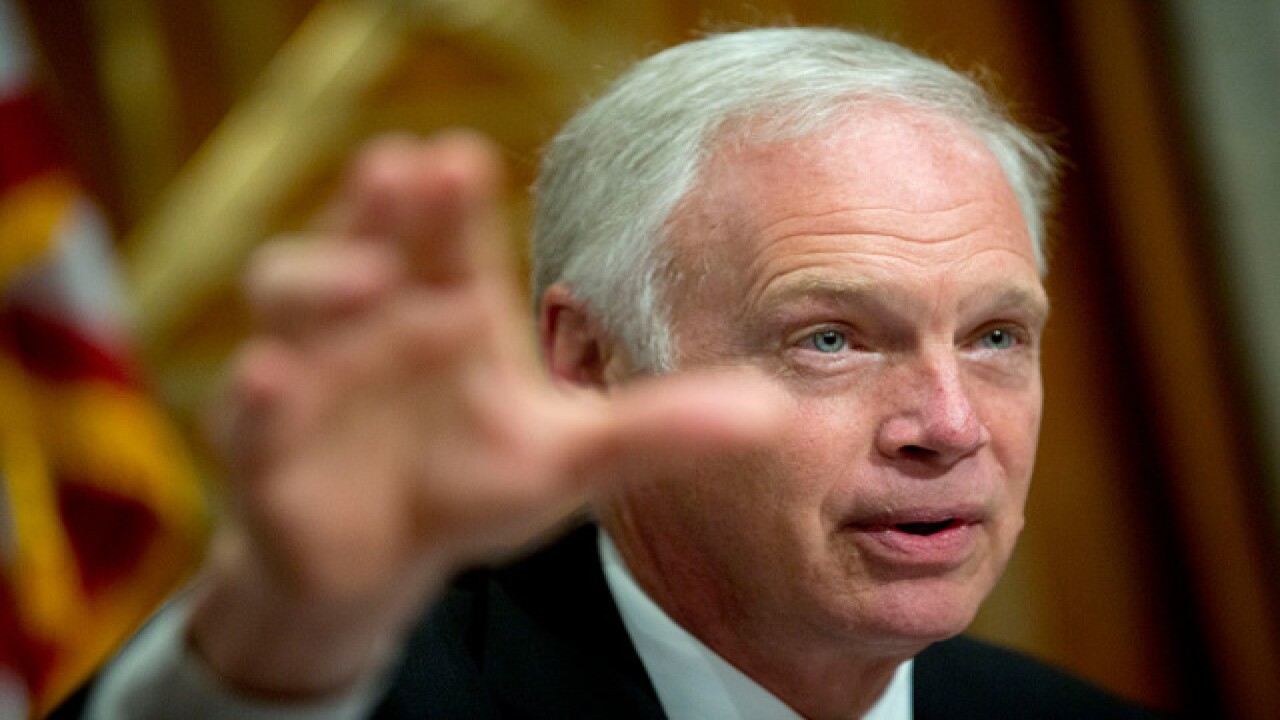 MADISON, Wis. (AP) — Wisconsin's Republican U.S. Sen. Ron Johnson says he doesn't know whether he will seek a third term, but if it was up to his wife he would retire.

Johnson spoke with reporters Saturday during a break in the Wisconsin Republican Party convention. Johnson promised in the 2016 election that it would be his last, but after Republican Gov. Scott Walker lost in 2018 Johnson has backed off the pledge.

Johnson says he's not ruling out anything in 2022, including a run for governor. But Johnson says his focus now is on the 2020 presidential race. Johnson is the only Republican in statewide office in Wisconsin.

Walker has also talked about running again in 2022. As for the possibility they would both be running for office that year, Johnson says "anything's possible."