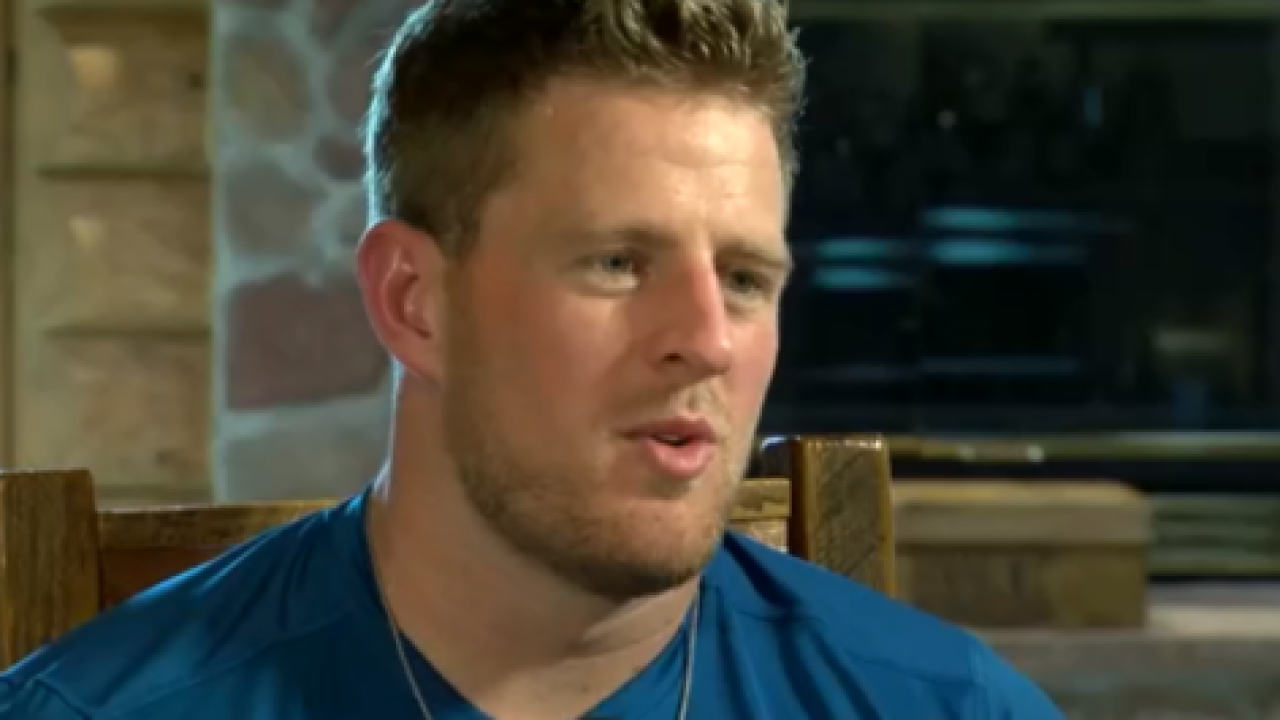 Watt, who grew up in Pewaukee and whose father was a firefighter, donated $10,000 to the GoFundMe account for fallen Appleton firefighter Mitch Lundgaard.

Lundgaard was killed after a shooting in downtown Appleton on Wednesday. According to a Facebook post from the Appleton Fire Department, crews responded to the 100 block of East Washington Street at about 5:30 p.m. Wednesday to assist a 47-year-old man who was arriving on a bus from out of the area. The incident also left a police officer and bystander wounded and the suspected gunman dead.

Lundgaard, who began his career with the Appleton Fire Department in 2005, is married and has three young children, according to the department.