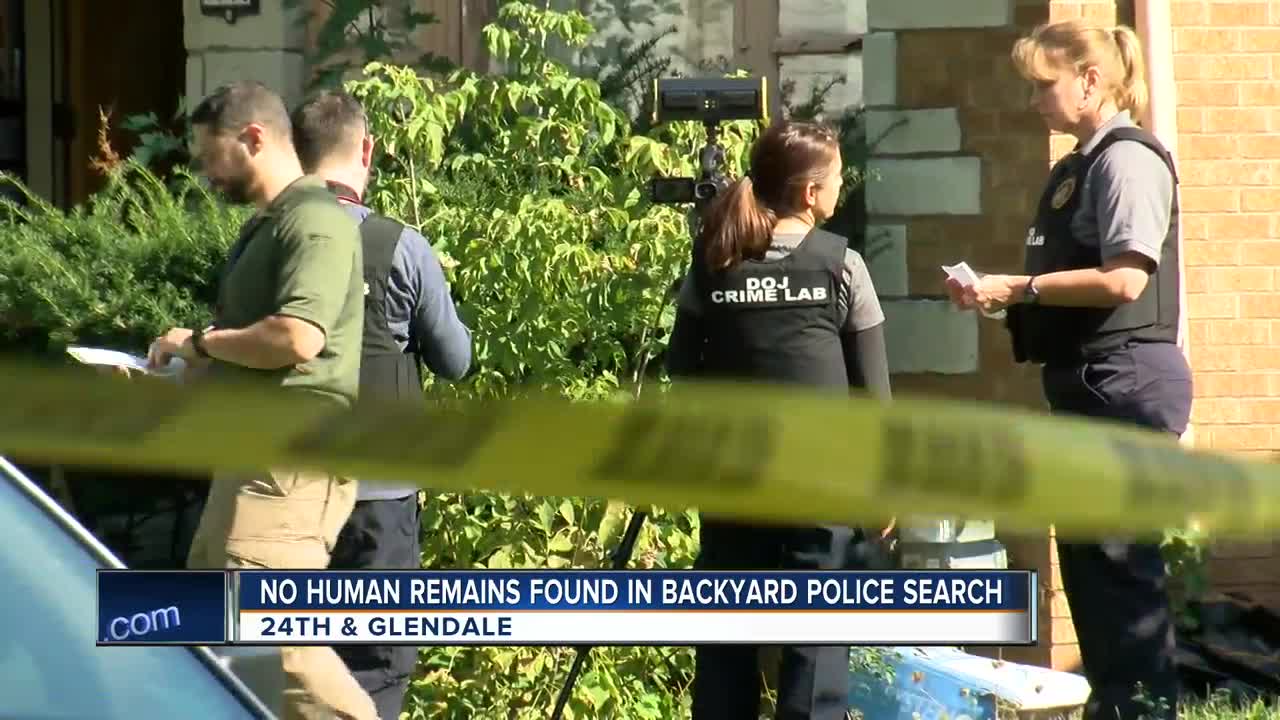 A massive search for human remains in a north side Milwaukee backyard turned up nothing. But two people were arrested on animal cruelty charges after animal remains were found. 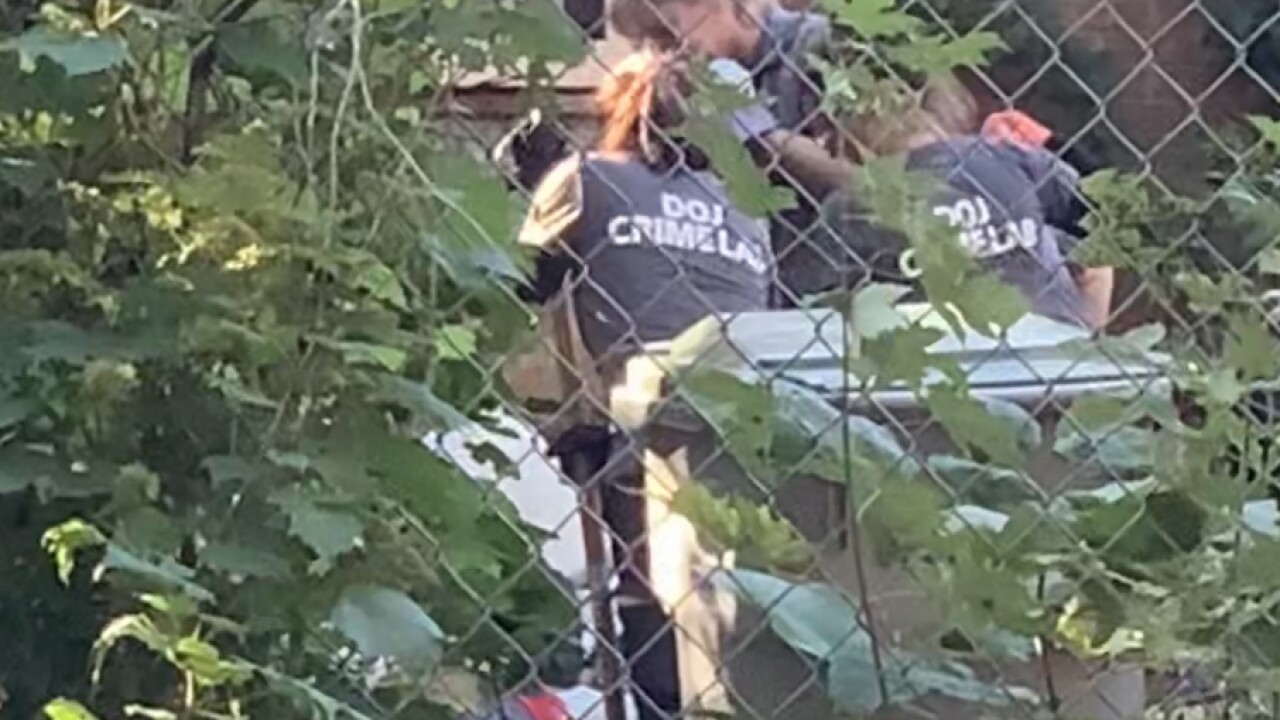 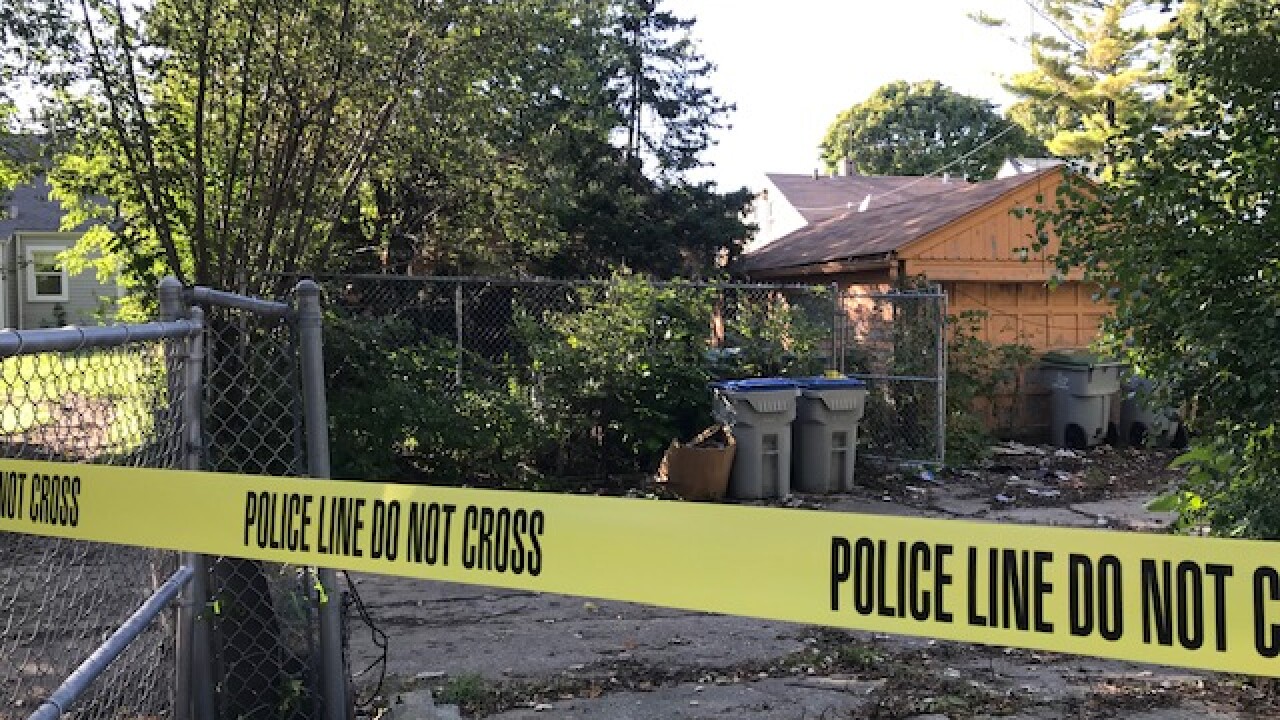 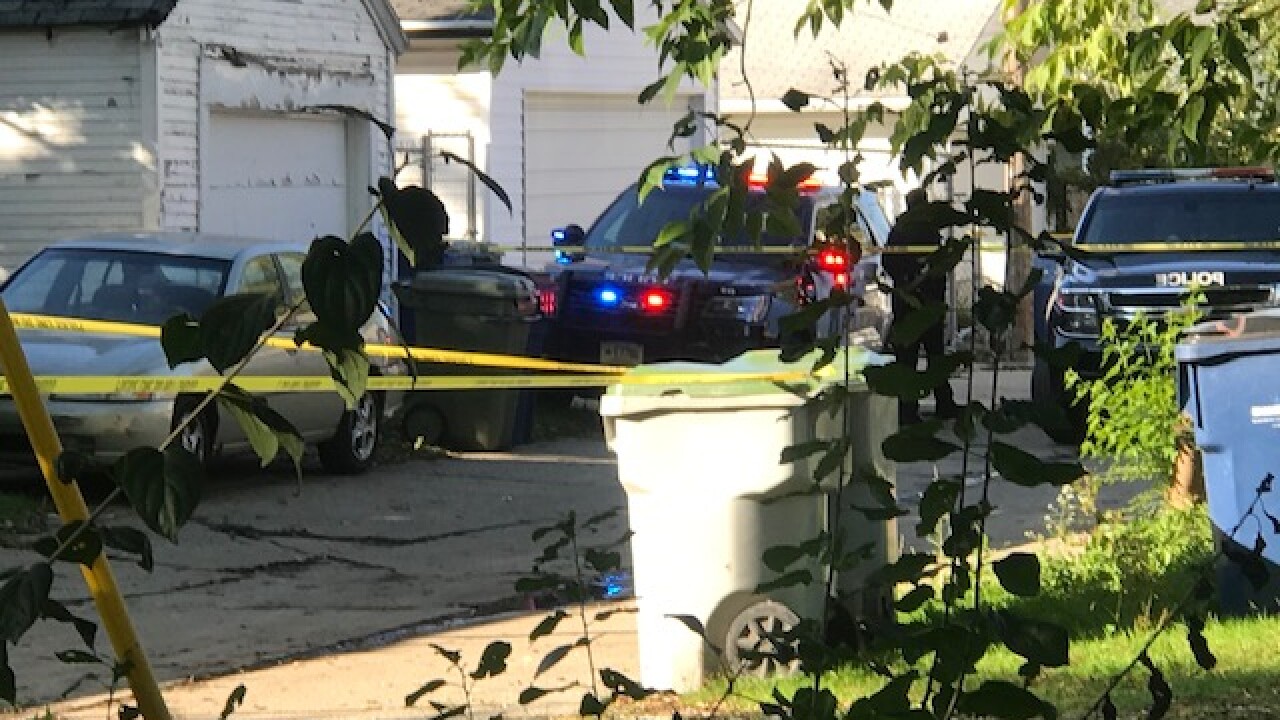 MILWAUKEE — A massive search for human remains in a north side Milwaukee backyard turned up nothing. But two people were arrested on animal cruelty charges after animal remains were found.

From 9:30 a.m. until nearly 6:00 p.m., law enforcement searched a home near 24th Place and Glendale. As the backyard was dug up by the Wisconsin Department of Justice Crime Lab officers and Milwaukee homicide detectives, the speculation as to what was underground intensified.

"It's like a nightmare, I watch forensics every night crime shows and to think two doors from me this is going on I can't," said a neighbor who did not want to be identified.

Milwaukee Police said they originally came to the home on a search warrant after getting a tip that human remains were buried on the property. As word of the search spread, people filled the backyards of houses just outside of the crime tape. Homeowners shut themselves inside to avoid the chaos.

"Hundreds of people were outside," said another homeowner who did not want to be identified. "My yard was full. I was scared I didn't know what was happening when I came home."

A man told us he drove from Manitowoc to watch the search. Others, came from places like Menomonee Falls and Glendale after seeing posts about the search on social media. Frustrating for people who tried to drive down their own street.

"It was crazy, I couldn't get through," said the homeowner.

After hours of digging and going over the yard with ground penetrating radar, police recovered dog remains. No human remains. They did take two people at the house into custody on animal cruelty charges.

Police condemned the house after the search. They said the debris in the backyard and inside make it unlivable.