MPS says it will not punish those who participate. 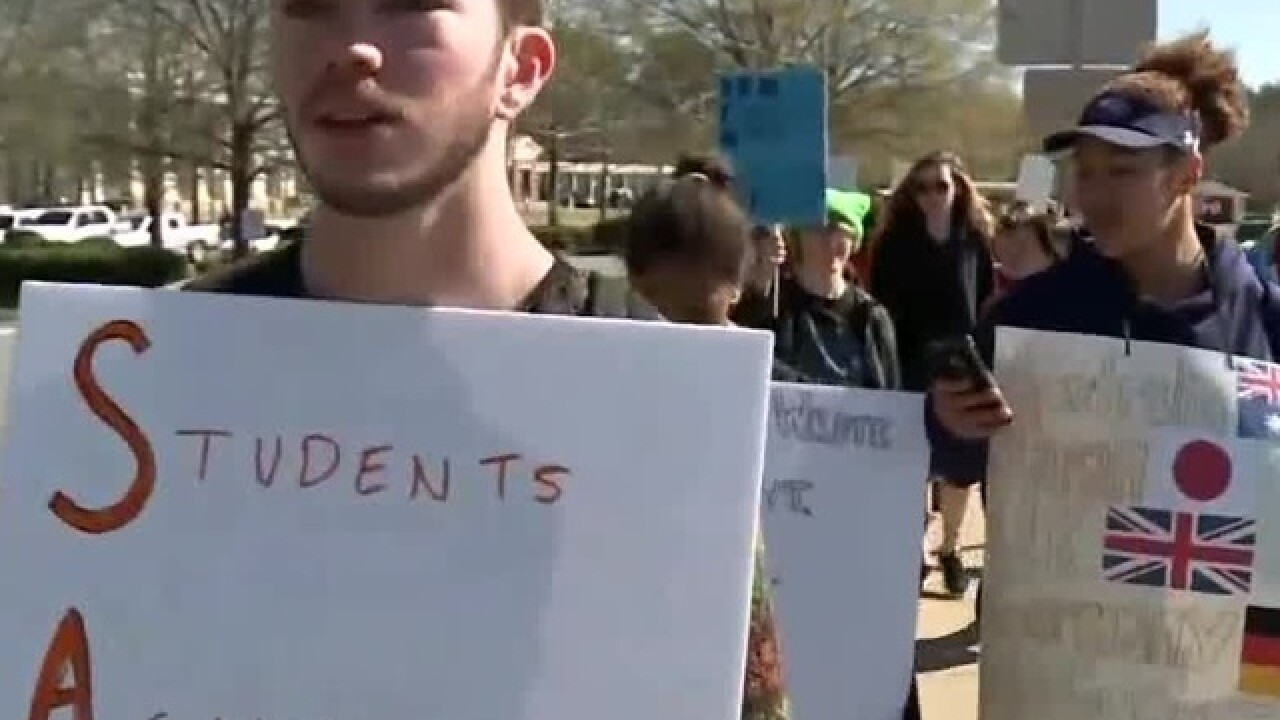 School students will be participating in the national school walkout set for Wednesday, March 14.

Young activists are taking on gun violence and they say they’re excited to make a difference. For most students participating Wednesday, it’s there first time being an activist.

The national walkout will last for 17 minutes. One minute for each victim dying in last month’s school shooting tragedy at Stoneman Douglas in Parkland, Florida.

Brendan Fardella, a senior at Shorewood High School, will be participating.

“I mean I haven’t heard of one school around the country that isn’t doing this,” Fardella said.

Within a few short weeks, thousands of student leaders from across the country have planned this, they say enough is enough and they want to change.

“This isn’t just a specific political issue with one party, this is a human rights issue,” said Fardella.

Andy Nelson with Milwaukee Public Schools says all schools 6 through 12 will show solidarity. Nelson told TODAY'S TMJ4 that MPS leaders support the students who are the future of this country.

All MPS students participating won’t be disciplined. The national walkout is supposed to begin at 10 a.m.

Milwaukee Public Schools will allow parents to participate with their children, but if you plan to walk out you’ll have to be inside the school by 9:45 a.m.