He allegedly tried to stab her in the face. 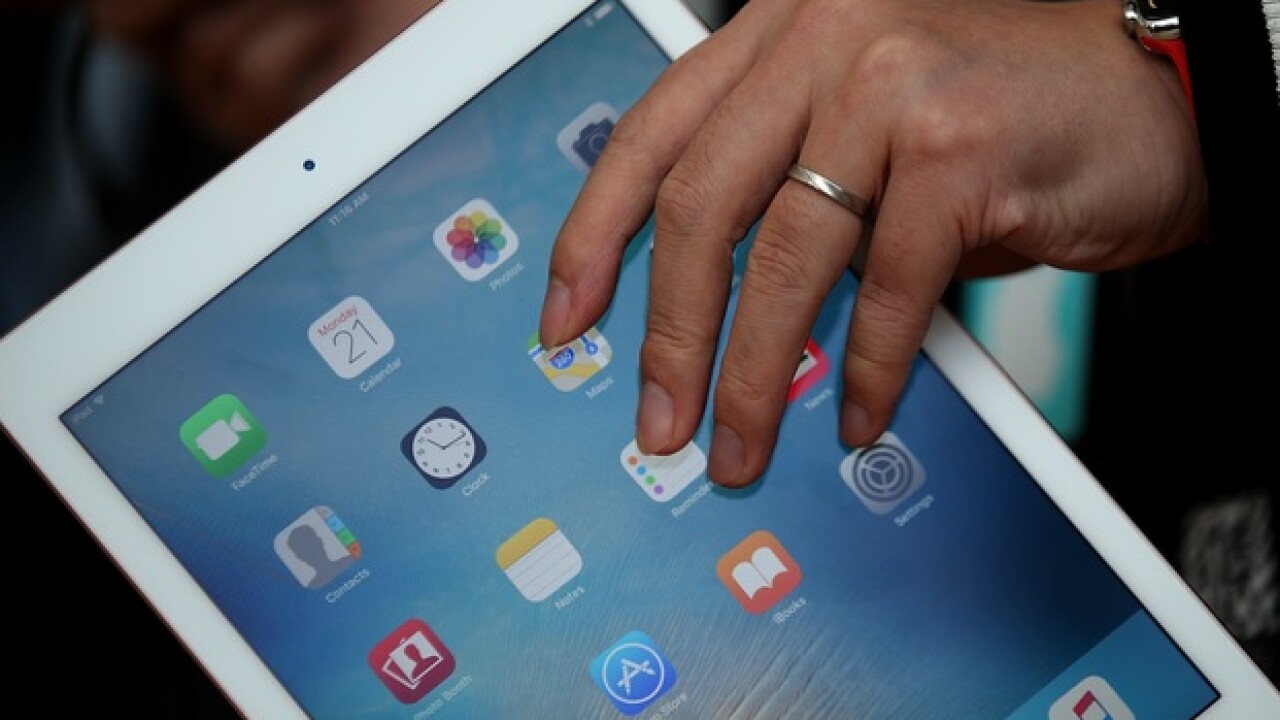 Police have taken a 16-year-old boy into custody after allegedly stabbing his mother in West Bend on Sunday night.

The woman says her son attacked her after she verbally disciplined him earlier over the use of his tablet. According to police, he stabbed her using a homemade, sharpened object.

She suffered several non-life threatening injuries to both of her hands as she tried to block the weapon from her face and head.