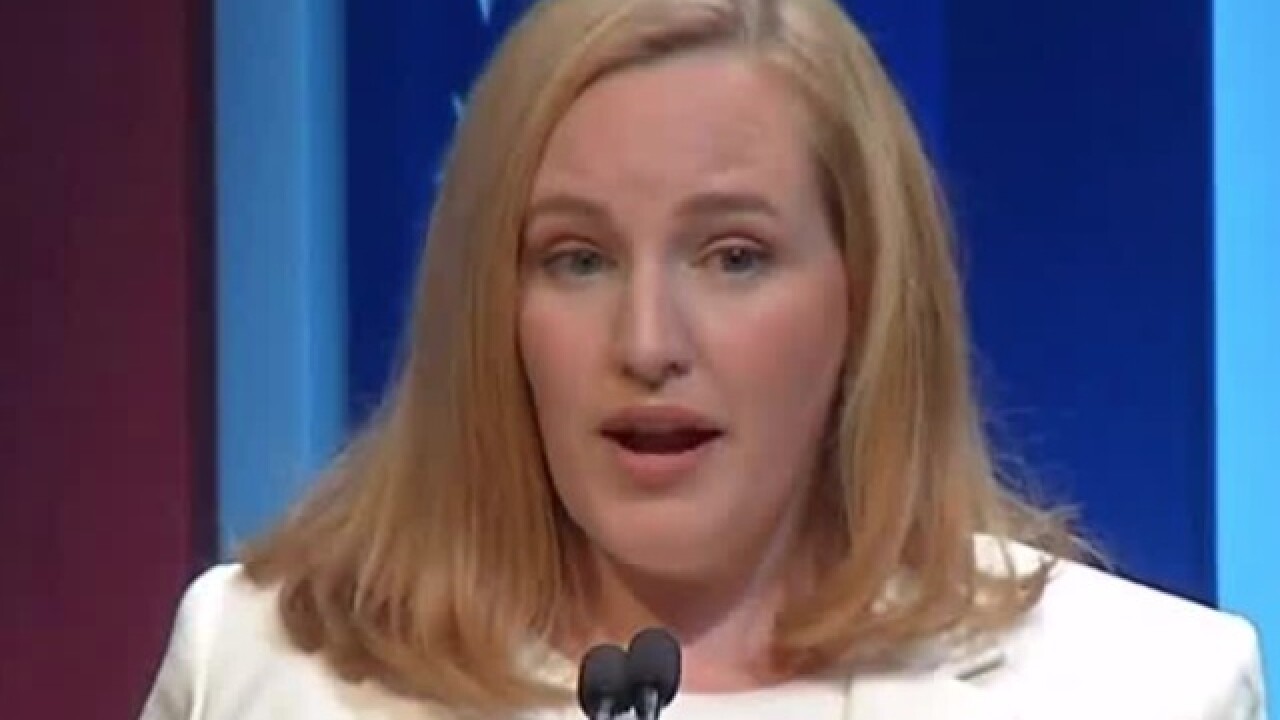 Kelda Roys raised more money and had more cash on hand than any other Democratic candidate for governor in the month leading up to next week's primary election, even though she trails in recent polls to state Superintendent Tony Evers.

Campaign finance reports filed with the state this week give a picture of where the candidates stand a week before the Aug. 14 primary. The reports cover fundraising for the month of July and are the last financial snapshot before the election.

Republican Gov. Scott Walker raised $670,000 in July, about half of what he brought in over the same month four years ago. His cash on hand of $4.8 million was also behind the $7.1 million he had at this point in 2014 when he was running for re-election.

There was also a Democratic primary in 2014, but winner Mary Burke faced only nominal opposition. This year, with eight candidates competing for attention and fundraising, the field is much more dispersed.

For the year so far, Walker has raised $6.1 million. All eight Democrats combined have raised just short of $3 million.

But she and six other Democrats have been far behind Evers in the two most recent Marquette University Law School polls, which showed him with a double-digit lead. Evers, the only Democratic candidate to win a statewide election, raised $109,000 in July and had $158,000 cash on hand.

Evers has released two television ads since late July, touting himself as a leader on education while criticizing Walker's education record. Evers has focused both ads on Walker and ignored his Democratic primary opponents.

Walker has run multiple ads trying to argue that he is a pro-education governor, blunting the argument by Evers and others that he's been weak on supporting public schools.

Flynn has run one TV ad focused on his opposition to the Foxconn Technology Group project in southeast Wisconsin that Walker landed. Flynn has stayed in the race despite bipartisan calls that he drop out because of his work as attorney for the Milwaukee Archdiocese during the priest abuse scandal.

Madison Mayor Paul Soglin released his first ad of the race Saturday, portraying Walker as a puppet controlled by President Donald Trump. Soglin raised $45,000 in July and had $100,000 cash on hand.

The other Democratic candidates are political activist Mike McCabe; state Sen. Kathleen Vinehout; and corporate attorney Josh Pade. McCabe had $62,000 cash on hand, Vinehout had $26,000 and Pade had $9,000.