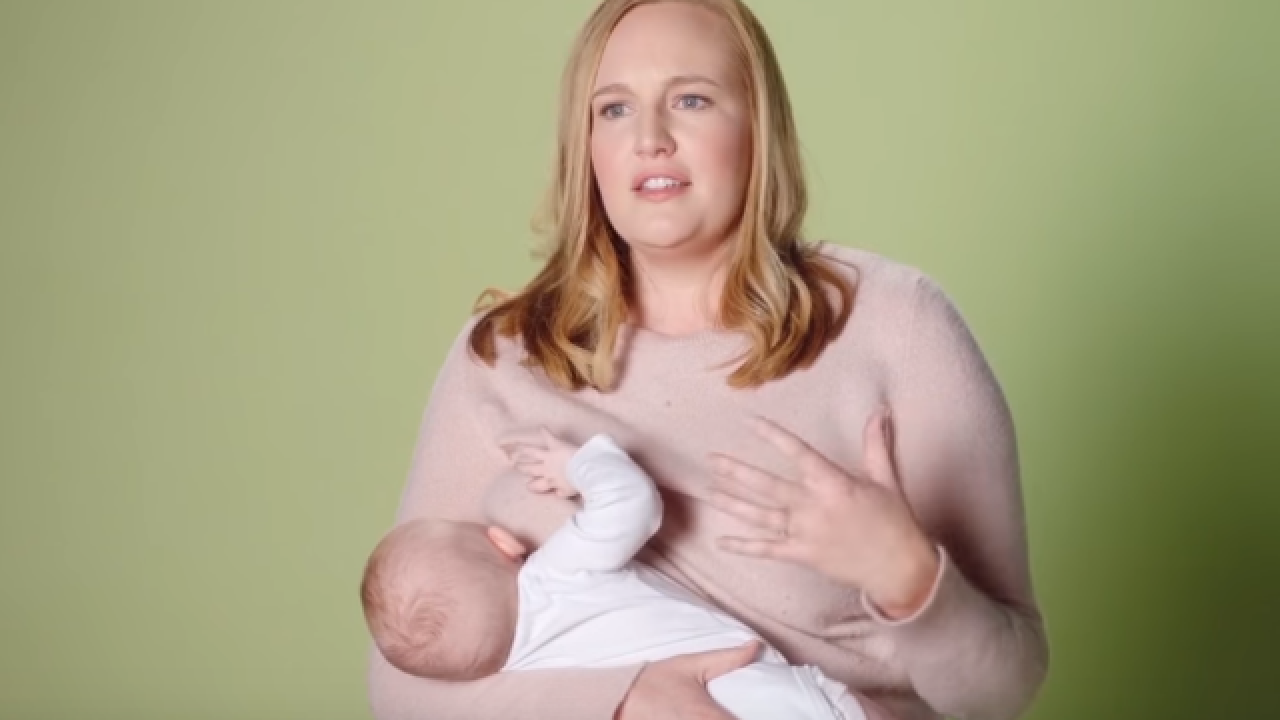 MADISON, Wis. (AP) -- A Wisconsin candidate for governor has posted an online campaign video that includes a brief passage showing her breast-feeding her 4-month-old daughter.

Former state Rep. Kelda Helen Roys, a Democrat, appears in the video touting her efforts in the Legislature to pass a bill banning the chemical bisphenol A from baby bottles and spill-proof cups.

At one point during the video her husband walks into the frame and hands her their infant daughter. Roys breast-feeds her daughter as she continues talking about the bill.

Roys told the Wisconsin State Journal it was an unscripted moment that was left in because she's running as herself.

During her time in the Legislature, Roys was an outspoken advocate for a woman's right to breastfeed in public.