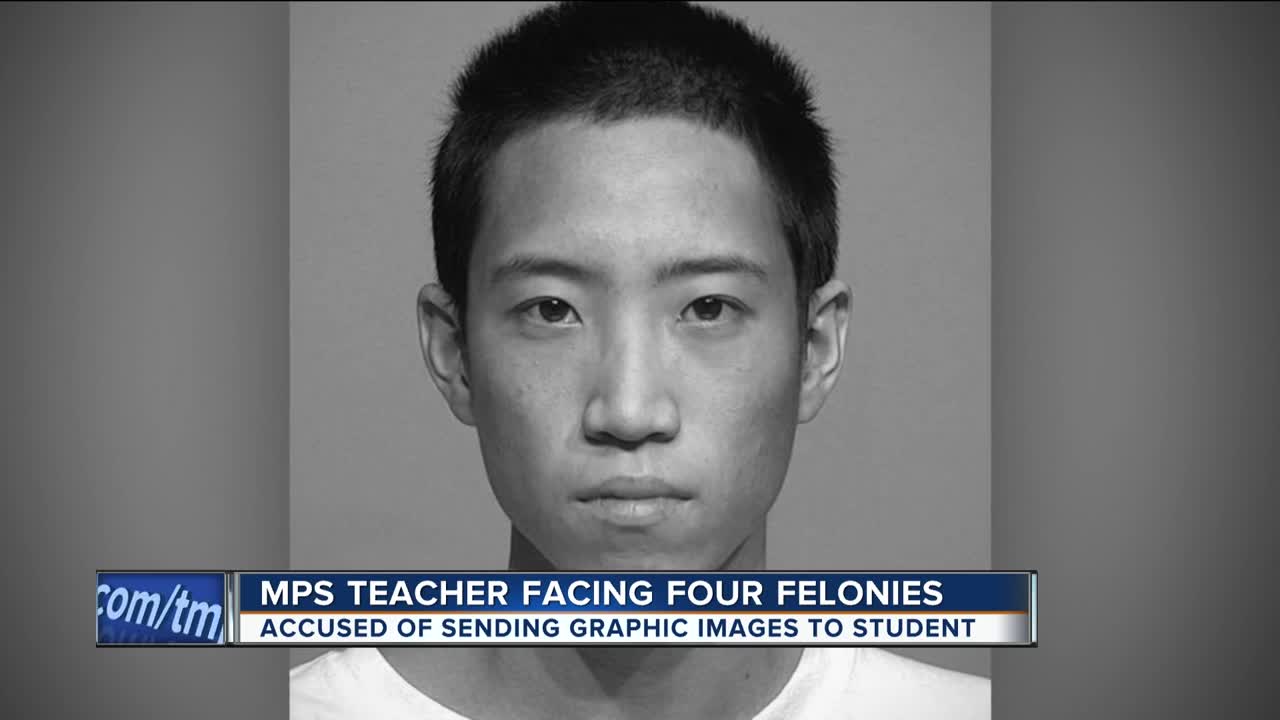 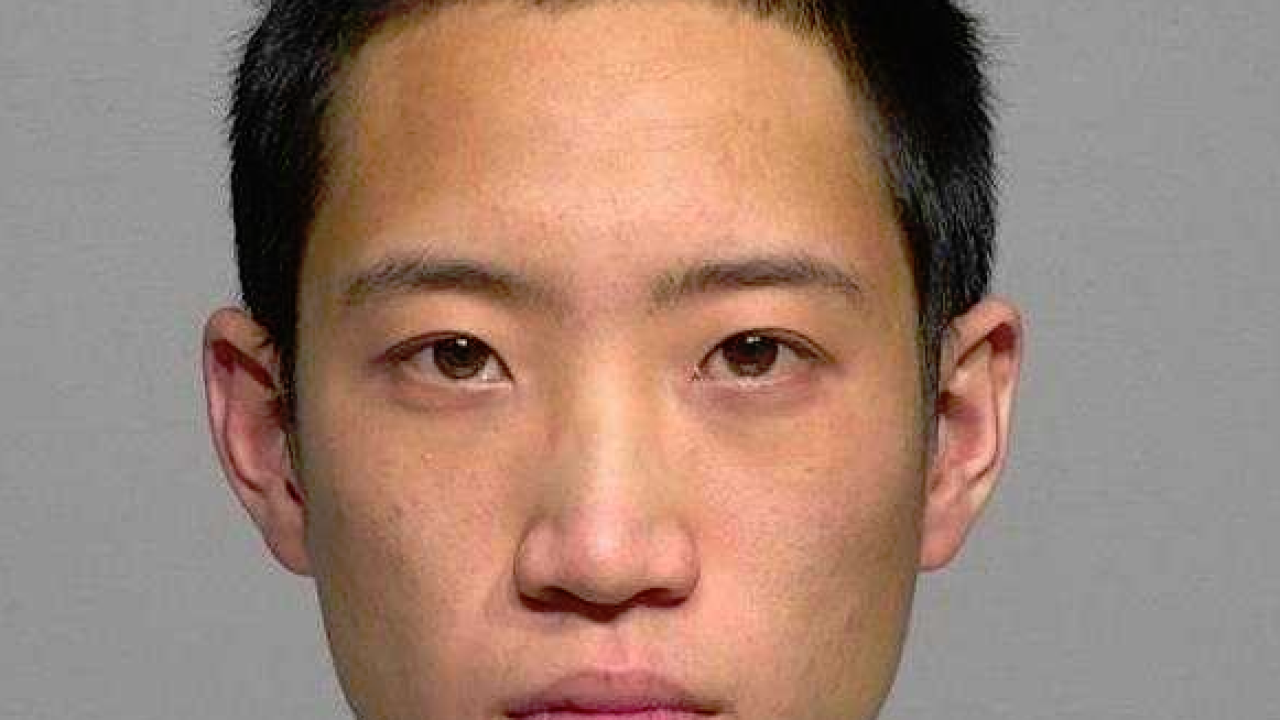 Chu, who is scheduled to have a preliminary hearing Jan. 4, is accused of sending inappropriate pictures of himself to female students and alumni on Snapchat.

Chu, who initially was arrested for child enticement, has been with the district for three years.

When Chu was arrested, Milwaukee Public Schools sent a statement saying it is cooperating with Milwaukee Police.

“The person in question has been placed on leave pending a final resolution to the matter,” Milwaukee Public Schools said in a statement.