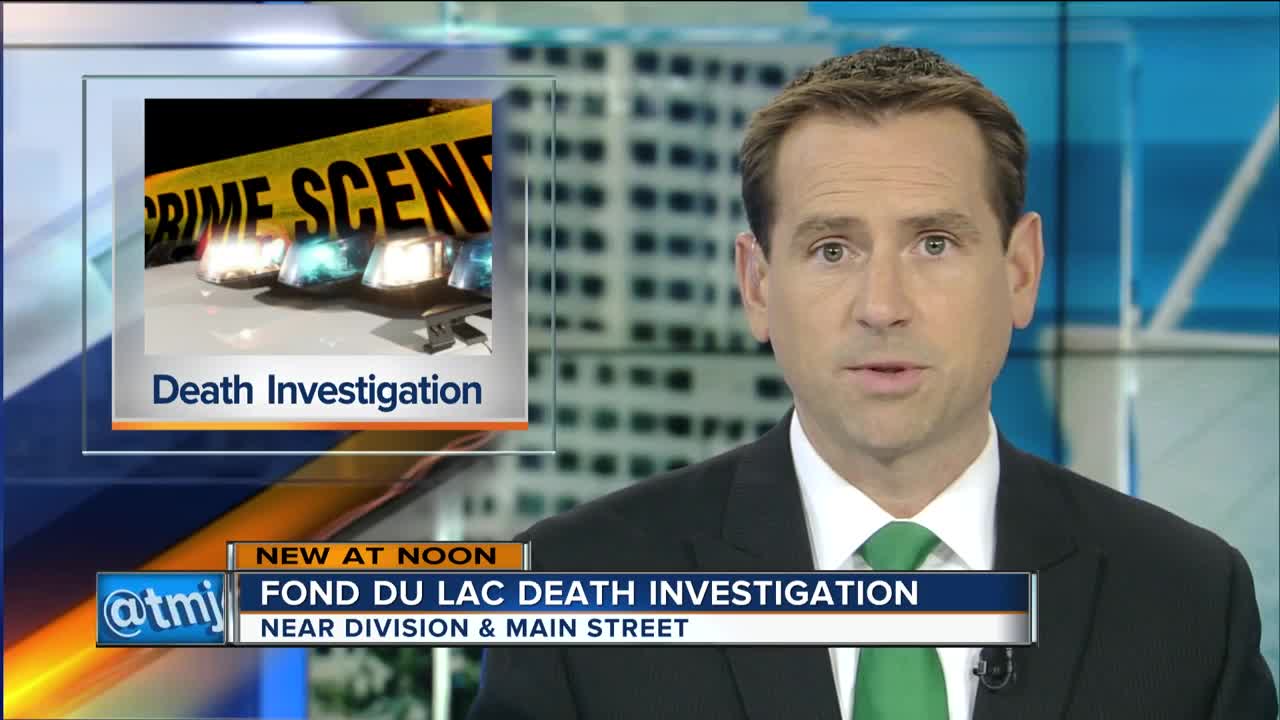 A 37-year-old Fond du Lac man experienced medical distress in the back seat of a squad car after a traffic stop Sunday and later died after being transported to St. Agnes Hospital, police said. 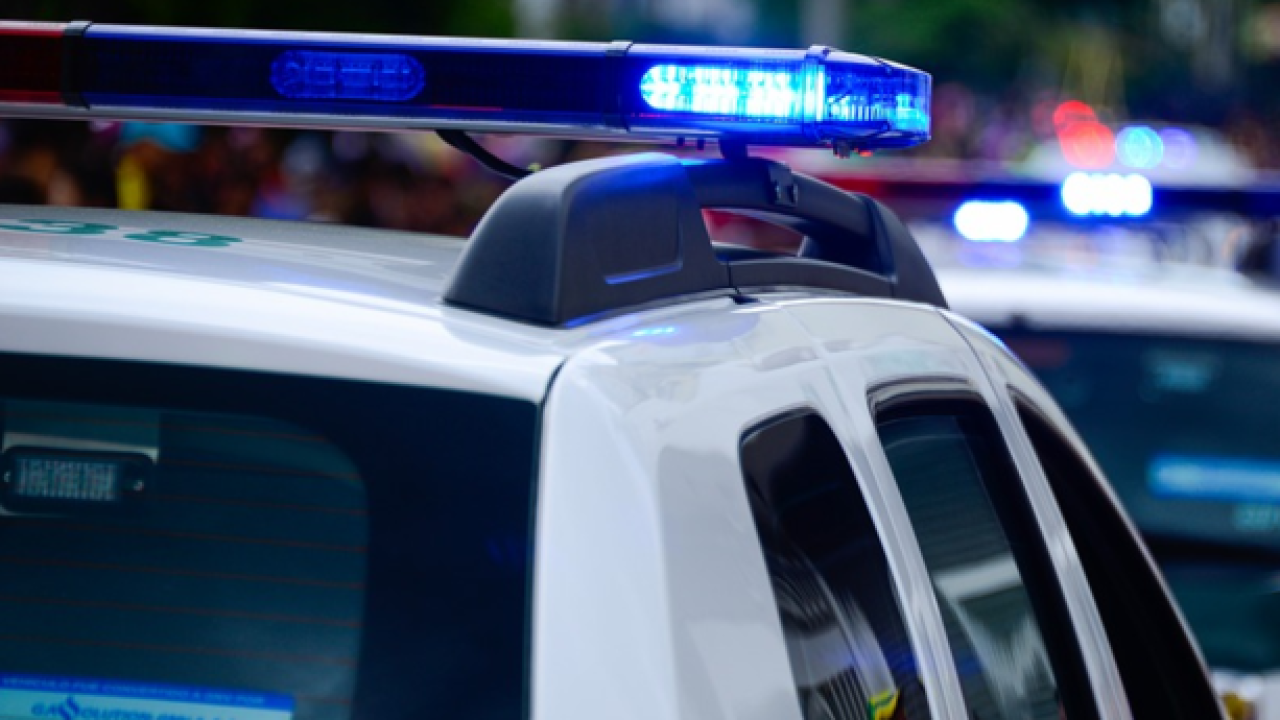 FOND DU LAC, Wis. — A 37-year-old Fond du Lac man who experienced medical distress in the back seat of a squad car Dec. 23 and later died was identified Friday.

Christopher L. Cary was pulled over for a traffic violation near Division St. and Main St. around 9:30 p.m.

He was out on bail and taken into custody without incident for violating the conditions of his bond, according to police.

Once officers placed him in the back of a squad car he began showing signs of medical distress.

An ambulance was immediately dispatched to the scene and Cary was taken to St. Agnes Hospital for treatment. He was later pronounced dead at the hospital.

The cause of death is under investigation and pending autopsy results.

No further details are available at this time.