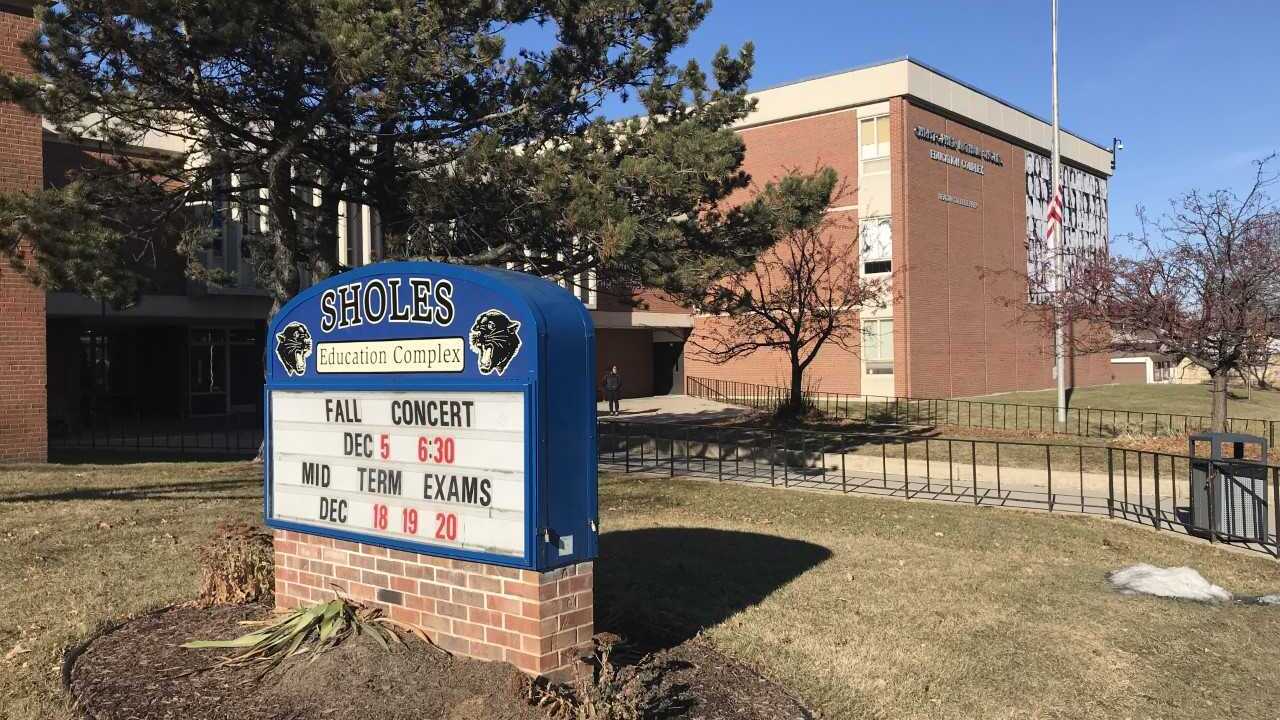 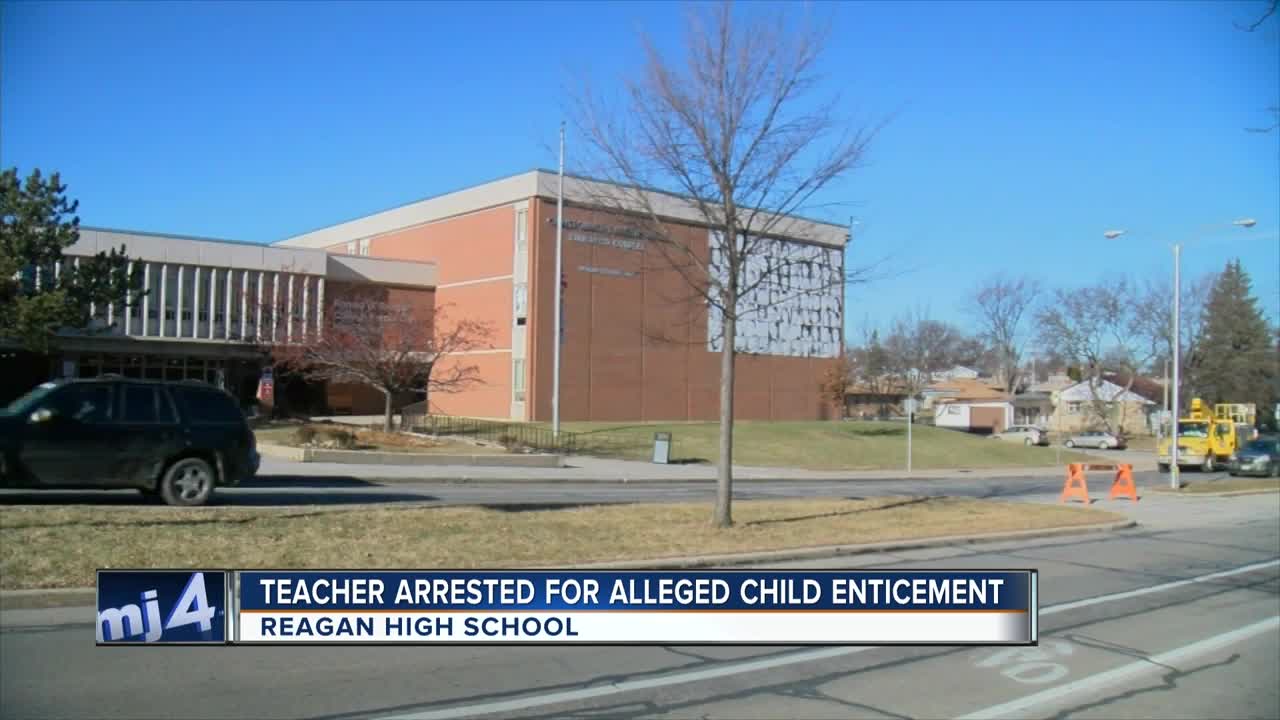 A Reagan High School teacher is under investigation for allegedly sending inappropriate pictures to students on social media. He hasn’t been charged, so TODAY’S TMJ4 won’t release his name.

Early Friday, police records show the teacher traded his classroom for a cell.

It was hard to find a student outside Reagan High School on Monday who hadn’t heard of the allegations.

“His mug shot [is] all over Snapchat,” Mosley said.

Snapchat is the social media platform the 26-year-old teacher is accused of using to send inappropriate pictures of himself to female students and alumni. Several students told TODAY’S TMJ4 the teacher allegedly made fake Snapchat accounts to hide his identity.

“I really don’t understand why a teacher would friend students," student Julian Hall said. “That doesn’t make any sense to me.”

Hall had the teacher in question this semester.

“I was pretty shocked. It was very weird and stuff,” Hall said.

“The person in question has been placed on leave pending a final resolution to the matter,” Milwaukee Public Schools said in a statement.

As Hall gets ready for winter break, he wonders if he’s seen the last of his teacher.

“I do think he’s still a great educator. I just think he screwed up big time,” Hall said.

The district attorney’s office said it is reviewing possible charges.