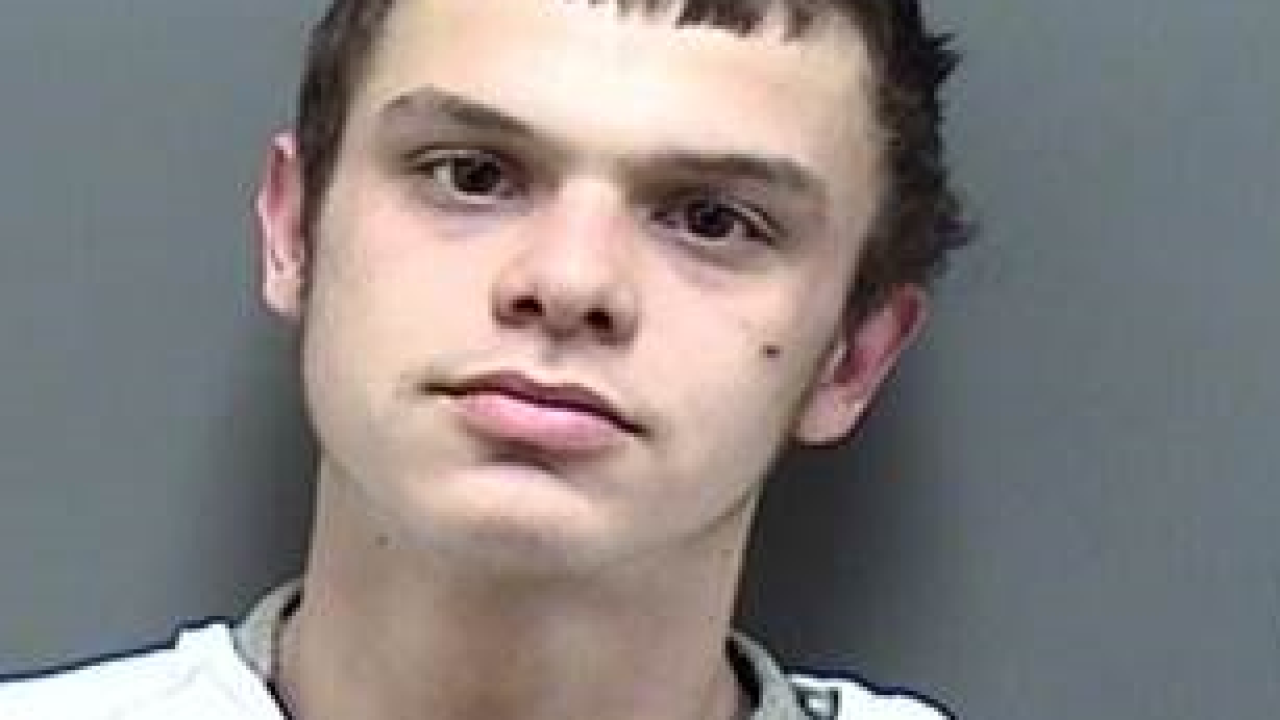 RACINE, Wis. — The Racine Police Department is searching for Hunter Hanson, who reportedly fled the scene of an officer-involved shooting Dec. 20.

Hanson, 20, has active warrants for his arrest and is considered armed and dangerous.

A Racine Police officer discharged his firearm in the 1600 block of Boyd Avenue while investigating a known wanted party, later identified as Hanson, at 8:23 p.m. Dec. 20.

The officer reportedly exited his squad car, and Hanson reportedly entered his 1998 green/blue Chevy K 1500 pickup truck and accelerated toward the officer, police said in a news release.

The officer, a five-year veteran of the department, was not injured. He was placed on administrative leave pending the outcome of the ongoing investigation.

Any witnesses or citizens with information are urged to call the Racine Police Department Investigations Unit at 262-635-7756.